The Long and the Short of it 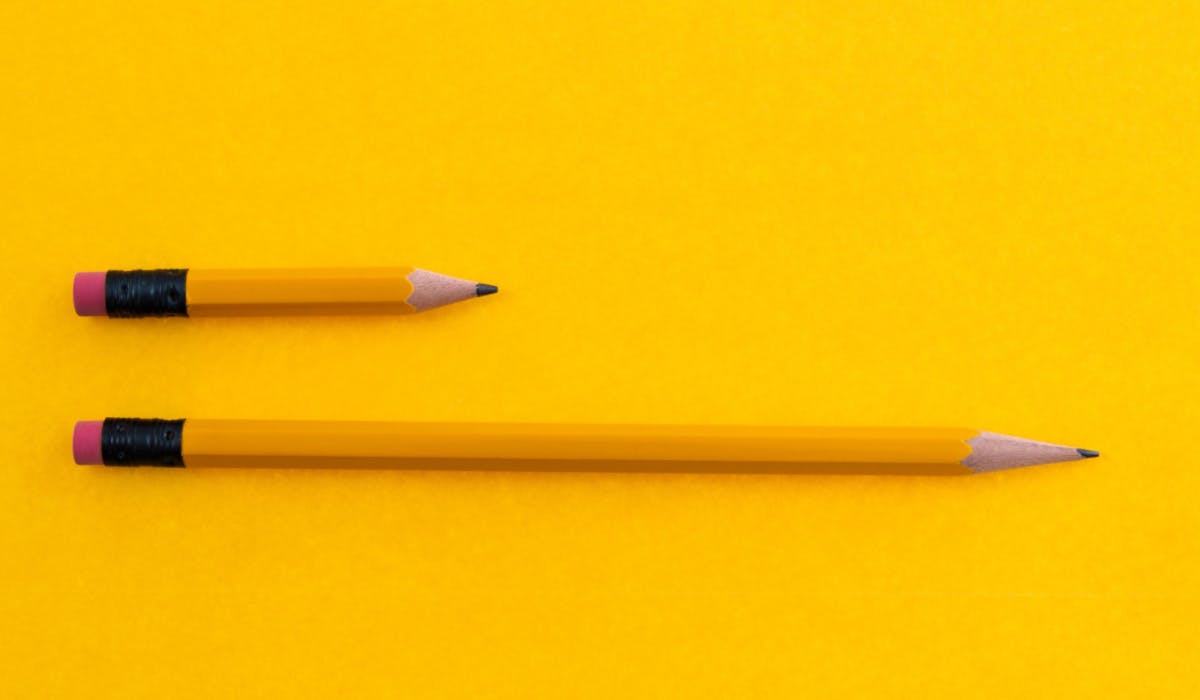 As I have been mentioning, my critique group has now gone over my entire script for my second steampunk story.  I’ve gotten a lot of good feedback, both in the Zoom meetings and in written notes.  At 165 pages, I knew it was too long, but that’s how first drafts work.  You write down all your ideas, then you edit them down into a workable story.

Actually, this proves to me that my writing has improved.  The first full draft of my first steampunk script was 199 pages, and I eventually got that down to 143 pages.  I need to get this one down to at least that.

Studios like intellectual properties that already have a following.  If a novel does well, it shows there is an audience for a film version.  So my plan is, if I’m approached for the movie rights, to negotiate for the right to do the first draft of the screenplay.  That negotiation will be up to my agent, but it is a possibility considering I do know something about screenplays, having gone to USC Cinema/Television and from all my years in GLAWS.

But before selling the film rights to my second screenplay, I have to finish my first novel.  At the last Greater Los Angeles Writers Conference, I spoke to a literary agent.  He had a panel on writing query letters, so the next day I showed him mine for review.  During our conversation, he mentioned that 72,000 words were a bit on the short side for a science fiction/fantasy novel.  He would like to see it more around 80,000.

So now I have to expand it by about 8,000 words – or about 32 pages.  I spent most of my last edit trying to cut out unnecessary words.  Now I have to put in 8,000 meaning full words.  Or I could have one character stutter and another talk like Foghorn Leghorn, “What we should do is, I say, what we should do is…”

So, in short, I have a script that is too long and a novel that is too short.  Sometimes I feel that I’m getting so much closer to being published, yet I still have a long way to go.

Second Steampunk screenplay:  165 pages.  ß Will be working on this for a while.

Our niece came to visit from Redlands.  We took her to see dragonflies.