The Short of It 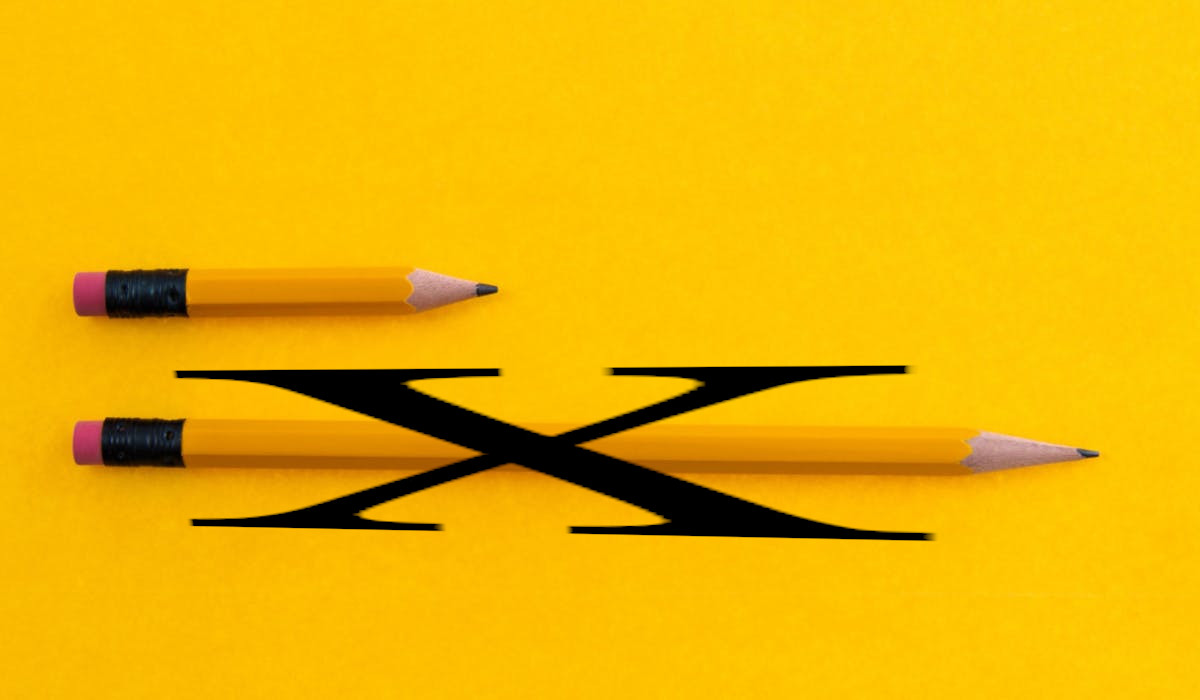 So, I’m currently working on my 165-page screenplay.  I’m trying to get it down to at least 143 pages, the length of the first screenplay in the trilogy.  By page 25, the heroes have figured out who the villain is and what he’s planning.  Now I come to two intercut scenes where we meet the villain and the heroes figure out what they are going to do.

They explain their history with the villain to my protagonist and her best friend – which also serves to explain it to the audience.  Think of it as the scene in a James Bond film where M tells Bond who the villain is and what he’s up to.

These two scenes are five and a half pages long.  This is a place I think I can condense the dialogue, and make the scenes flow faster.  But then I think I can also add a bit of character development through dialogue and character actions.  I can also define the villain’s motives a little better through the history the villain has with the heroes – they use to work together.  That added a few lines.

After two nights, I came up with a rewrite of these two scenes I’m happy with, but it’s still five and a half pages long!

Well, at least I think by moving some information up, I can make later scenes shorter.   Thank goodness we’re now writing scripts on the computer using Final Draft.  I can try all the changes I want and not have to worry about messing things up because I still have my original save.

In college, we were still doing this on a typewriter.

Kris got me a rum cake for my birthday!  My dad use to get rum cakes for his birthday, that’s how I came to love them.