2022 Goals – the expurgated version (the one without the gannet).  Third Quarter Edition. 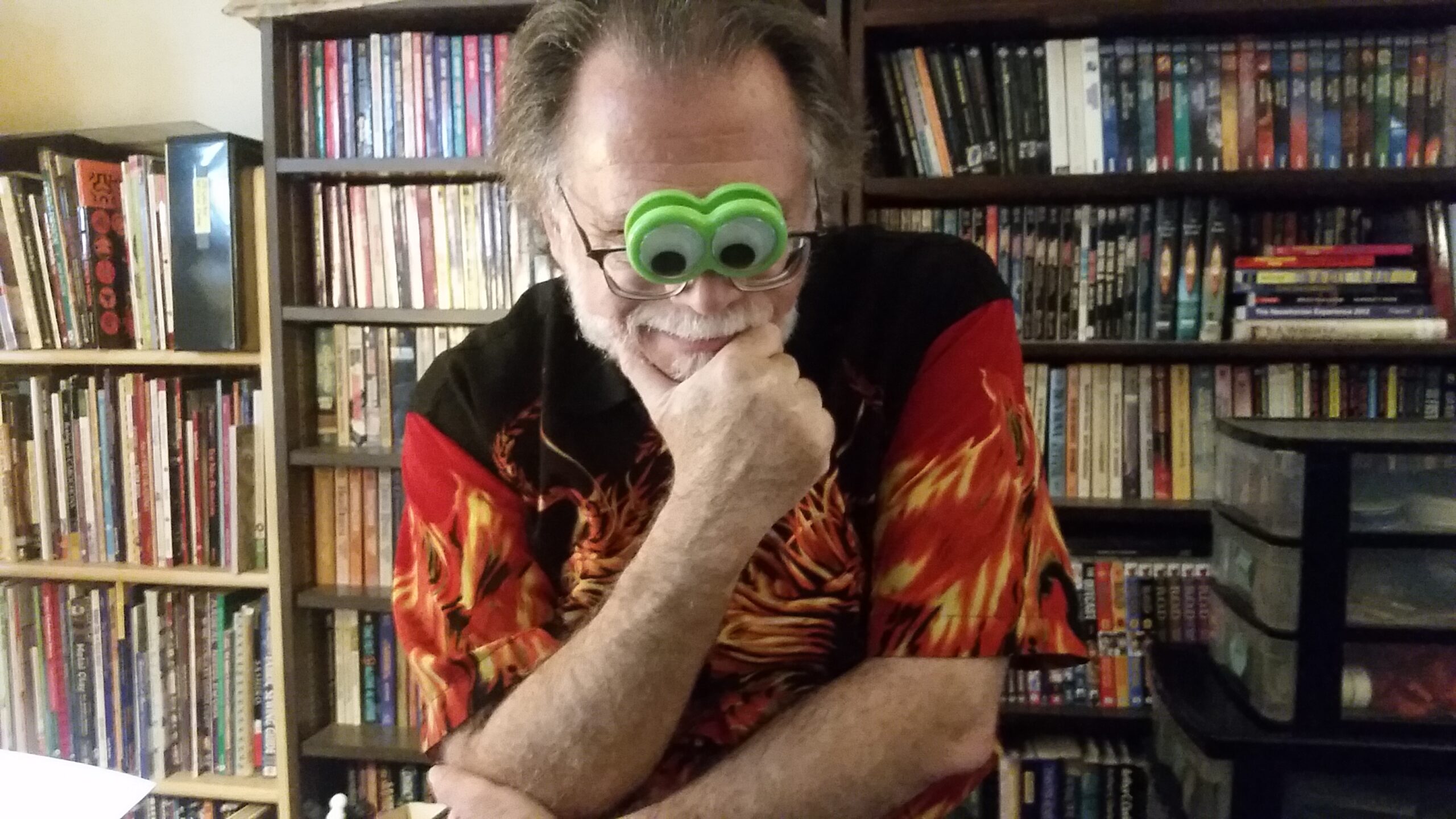 For the full version see my January 16th, 2022 blog, https://dennisamadorcherry.com/writing/2022-goals/

I:  Read a book in September: Nope.

B:  Keep up with February’s reading:  I’m about three weeks behind.  Don’t want to make excuses, but having kidney stones, Covid and a writer’s conference didn’t help.

E:  Keep up with May’s reading:  NEW GOAL:  GET HALF WAY THROUGH THE BIBLE.

F:  New recipe for June:  On 6/25/22 made Habanero and Goat Cheese Meat Loaf  https://www.allrecipes.com/recipe/187799/habanero-and-goat-cheese-meat-loaf/ and as a side dish, Pepperoni Pizza Macaroni and Cheese  https://happyhomeschoolnest.com/pepperoni-pizza-macaroni-and-cheese /?fbclid=IwAR3gNhXRltoNi2IPnqLWv00_5yIZITTSiFBX6jyLppJQN9O1v4TnL4jaUzk

13:  Finally, I want to keep up my blood donations with the American Red Cross.  Either six whole blood donations or three power reds – that’s where they take out twice the red blood cells, but give you back half of your plasma.  Up until now, I have been giving whole blood because I’m CMV negative, which means my blood can be given to infants.  But with my last donation, they found I have rare antigens and asked me to consider power red donations.  At Loscon, at the blood drive Kris and I run, I will give my third power red donation AND Kris will be able to sit with me as the “no visitors holding hands of chicken writers” has been rescinded. “Oh, my!  Oh, My!  This is even better than the first cookie dip!  You could spread this on cupcakes as frosting and it would be great!  I can’t stop eating this stuff.   My blood sugar is going higher than a Space-X rocket!” – Vincent Reinheart “Both these together made an excellent meal.  The meatloaf didn’t even need additional ketchup.  And how can you go wrong with mac and cheese?  Dennis did half the recipe.  He also adjusted the cooking time from 30 minutes at 375 degrees to 55 minutes at 350 degrees to cook it with the meatloaf.  It worked that way.” – Vincent Reinheart