What Inspires Me, Part 1: 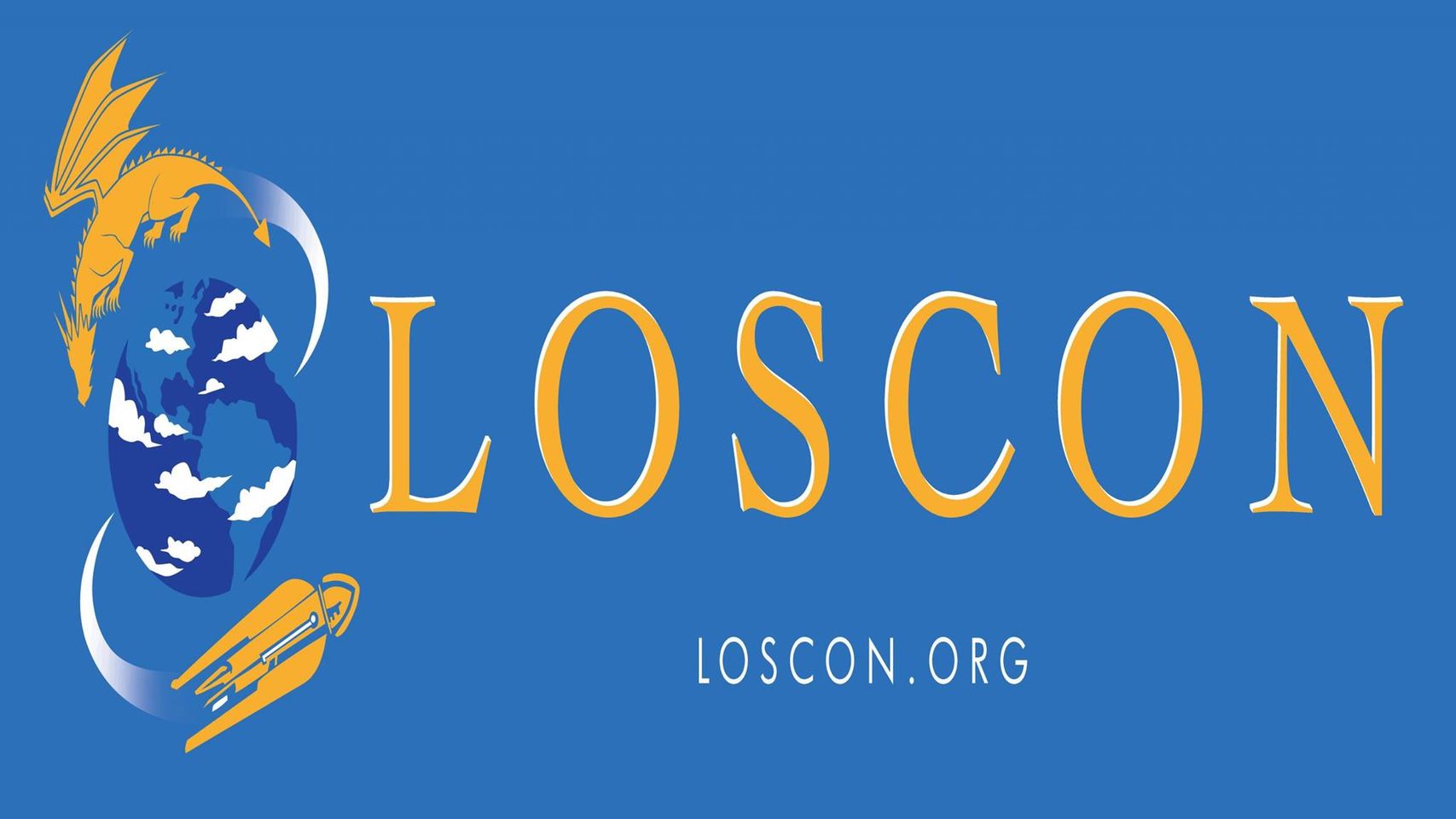 I’ve been to many conventions.  When Kris and I were dealers, we would go to up to eight a year.  When I met Kris (or more precisely, re-met Kris – that’s another story) she introduced me to Loscon, the Los Angeles Science Fiction and Fantasy Convention.  That was about 34 years ago.  We’ve gone to other conventions, some we stopped going to, others stopped being held, but Loscon has always been my home convention.

Since junior high, I’ve wanted to be a writer.  I would pursue it on and off.   I started writing fanfic for our Star Trek club, the U.S.S. Alliance.  Some Star Trek clubs are into community services, others go to events or activities, ours was heavily into writing about our “characters” aboard ship.  We as a group would attend literary conventions such as Loscon.  It was at one such con that one of our members, Mr. Bill, commented that there is a wealth of talent at conventions.  You see it in the art show, in costuming, in filk-singing (folk singing) and in maker’s panels, but most of these people won’t make it out of the convention walls.  They don’t have the drive or interest in pursuing their art seriously.  It takes a lot of work to take your hobby to a professional level.

Another event that made me consider my dedication to my art and dream was the release of the Star Wars Special Edition for the 20th anniversary of the film.  There we were, back in Grauman’s (now Mann’s) Chinese Theater, where it all started.  Many of our friends and acquaintances were there.  As I looked out in the crowd, I saw how many were inspired by Star Wars.  Some had become professional propmakers, others master class costumers and professional costumers.

It was these two events that inspired me to truly pursue my writing.  It would be a couple more years before I stopped letting life get in the way, but this is where it started.  I want to write for a living.  I want to get someone to pay me to play make-believe with my imaginary friends all day.

I don’t care about fame.  Most people don’t know who writes their favorite TV shows.  I don’t care about fortune, I just want enough to live on, but if I can be an inspiration to others as those people at con art shows and at Grauman’s Chinese theater were to me, then I just want to be known as a fan who made it.

This Year, Kris and I are the Fan Guests of Honor at Loscon.  After 34  years I guess we made an impression?  http://loscon.org/47/los-angeles-oldest-running-science-fiction-convention/