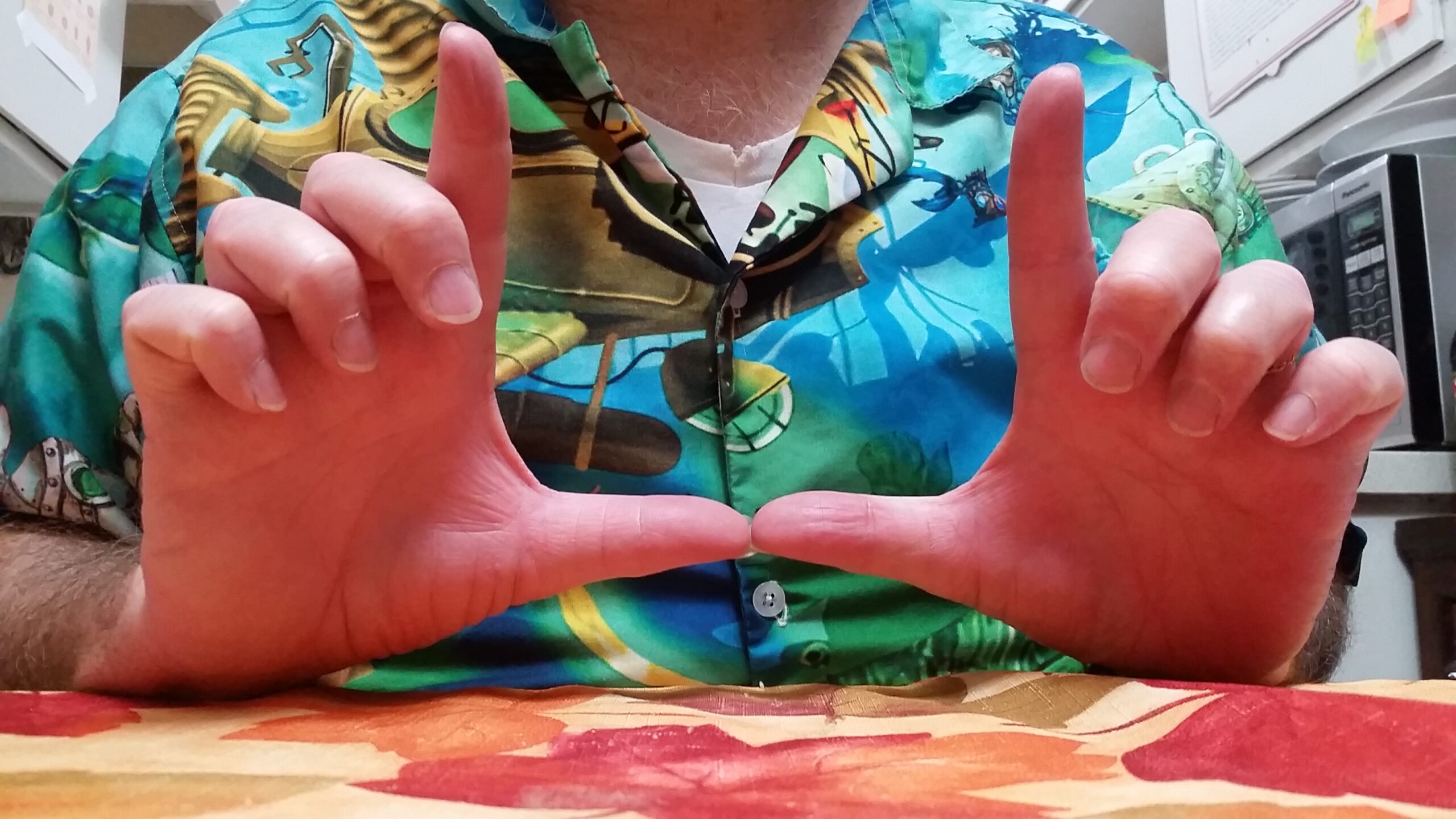 New year, time for new goals.  Taking from what I learned last year, I’m trying to make more realistic goals, breaking them down into smaller sub-goals, and keeping in mind that discipline will be a key to some of these. 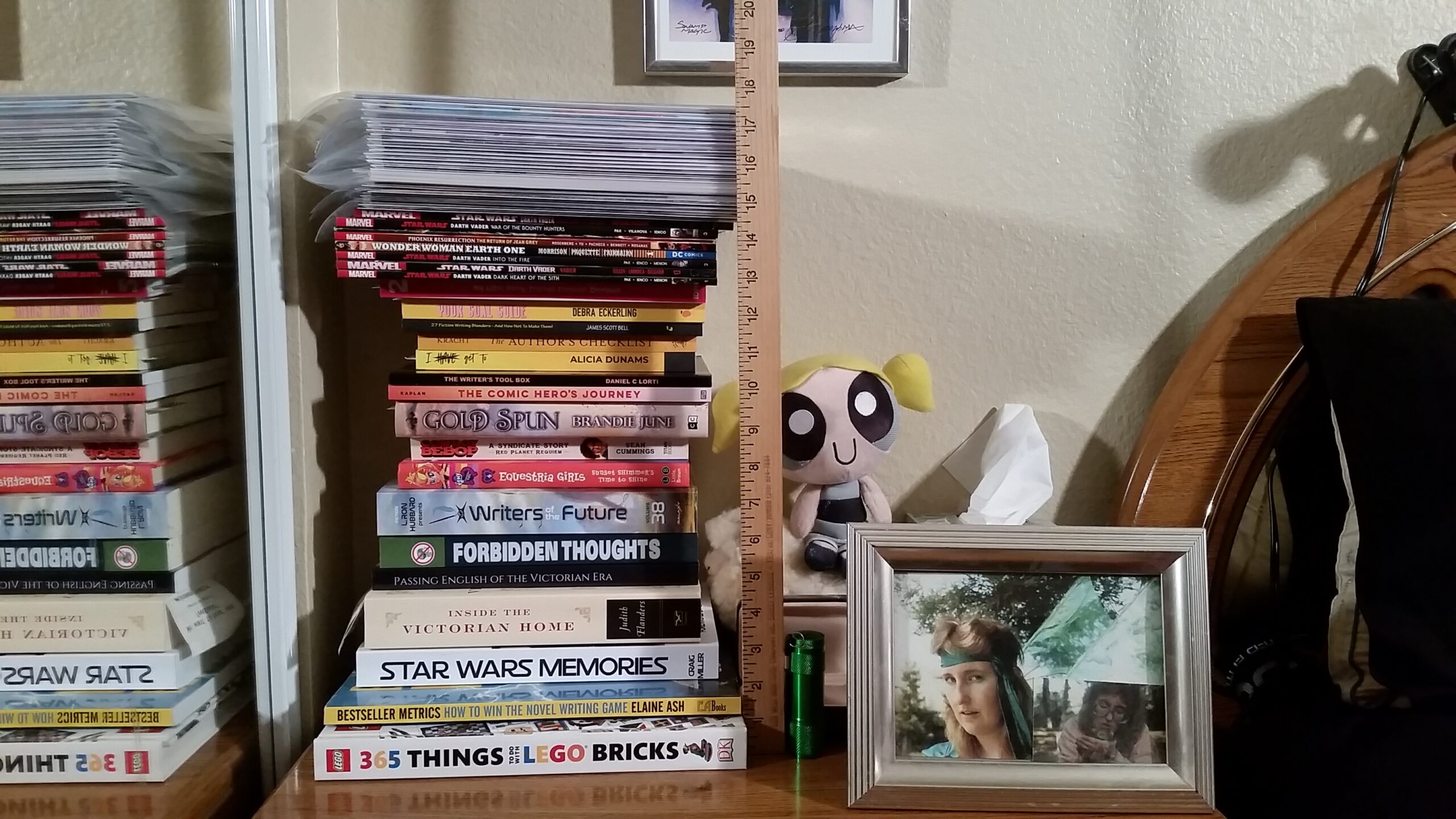