One Screenplay, One Novel, One Book and a Bunch of Comic Books 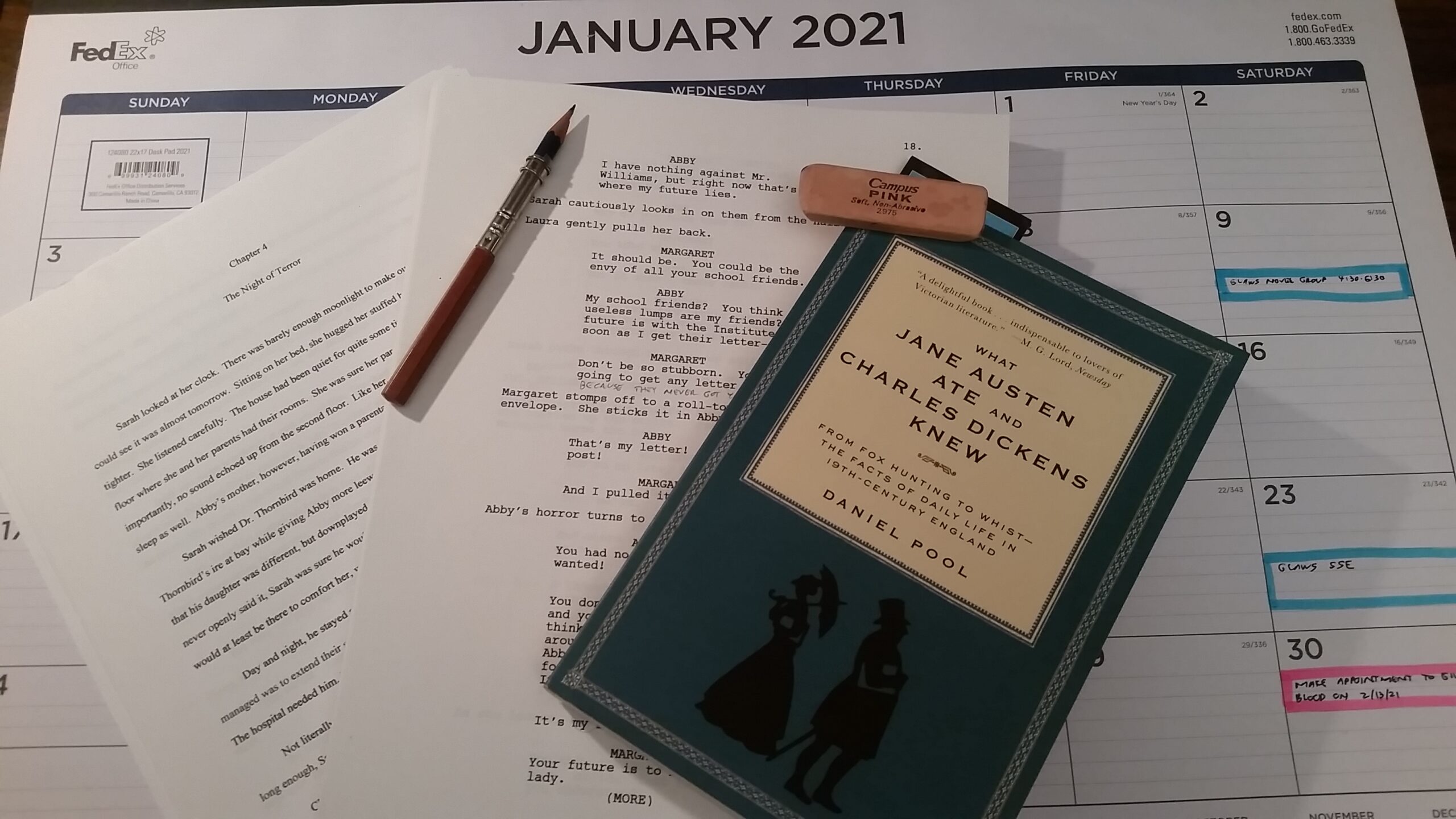 It’s the beginning of a new year, well, seventeen days into it, so I thought I’d share my goals for the year.  It’s important to set goals, that’s how you can measure your progress.  During the years I’ve taken up writing seriously again, I have finished three screenplays, and now two novels.  That is not to say there won’t be rewrites.  I’ve grown as a writer over those years and I’ll need to revisit those projects with more experienced eyes.  But over a year ago, I decided my strongest property was my steampunk trilogy, so I decided to concentrate on that.

My overall goal is to novelize one screenplay and write one new screenplay each year.   With my day job, that’s what I think I can reasonably accomplish.  Last year, I wrote my novel, but I didn’t complete my second screenplay.  Unexpectedly, my day job started kicking my posterior and I would get home too tired to do anything but eat and crash.   So here is a simple outline for my goals this year:

I’ll be revisiting this outline at least once a month, and I’ll make changes as needed.  Oh, and donate eight more pints of blood at the American Red Cross.  I’m working on gallon 13.

I’m really behind in my reading. 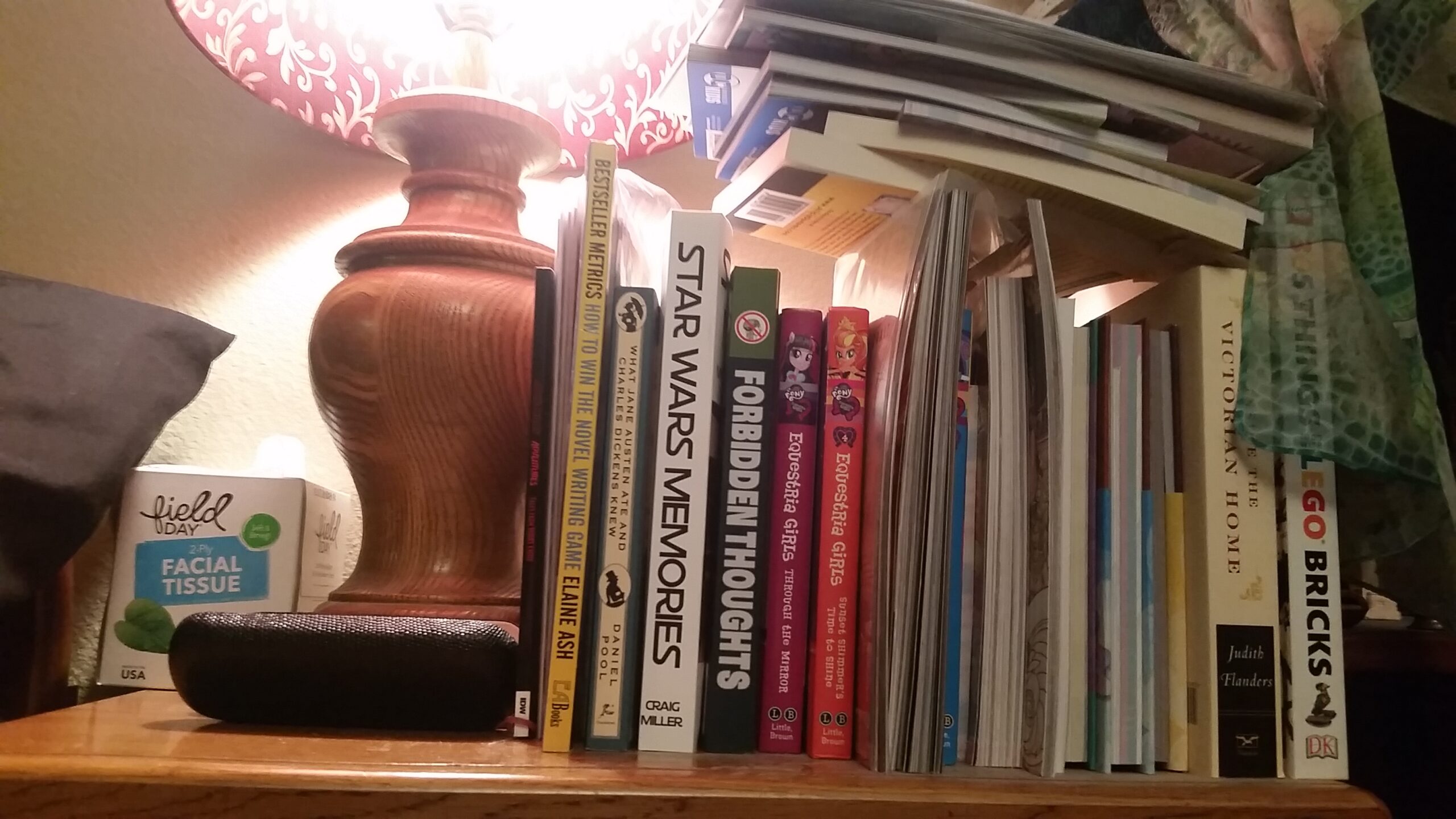 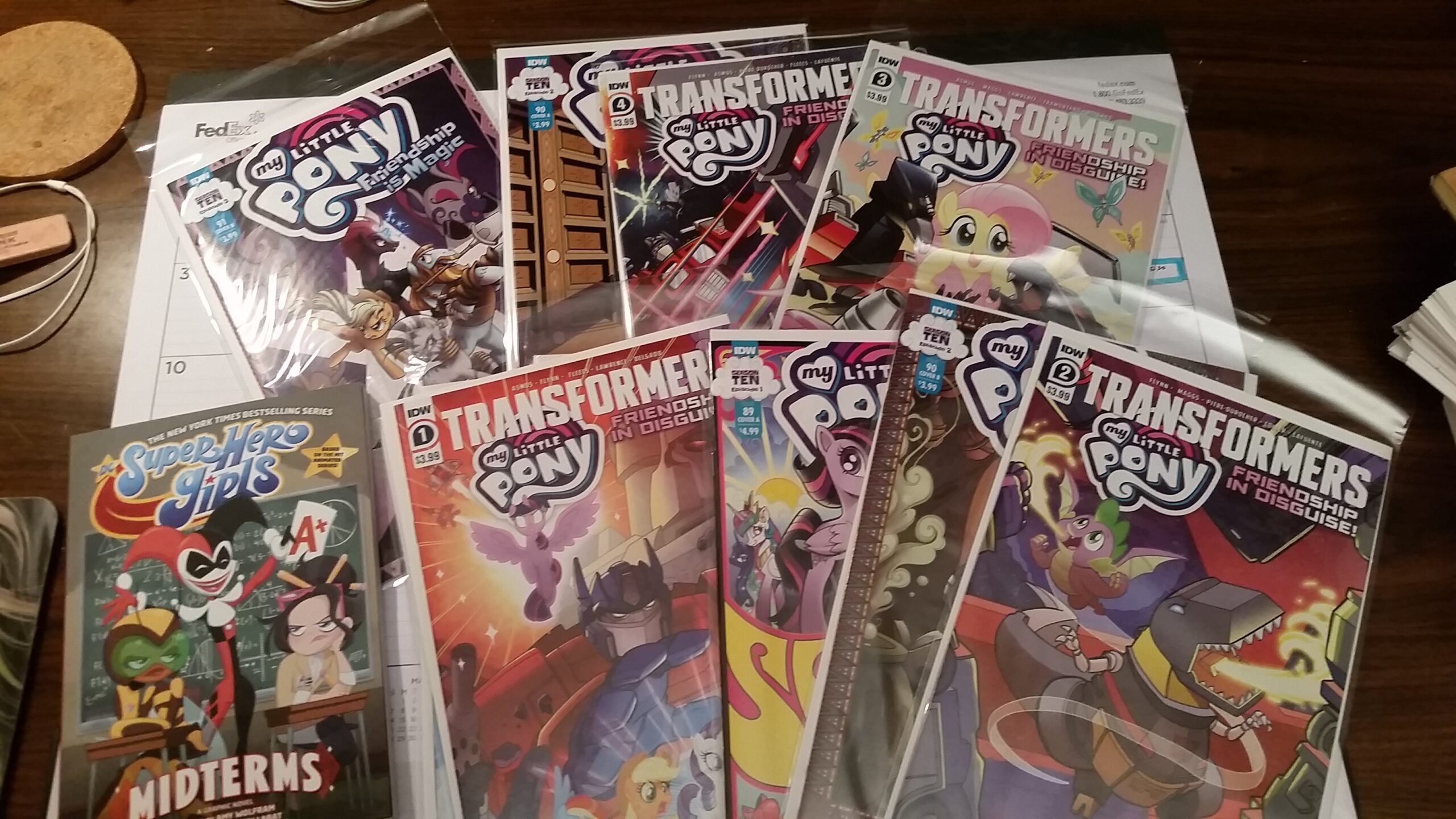