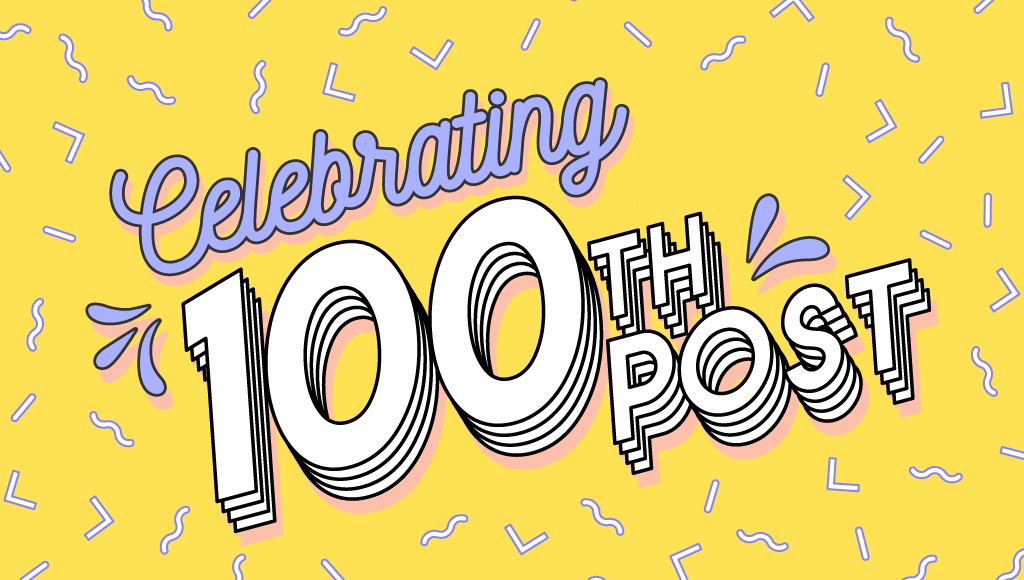 One Hundred blogs – that’s almost two years straight without missing a Sunday.  Although one of them was pretty much, “Too tired from Loscon, more next week.”

We started by going to Barnes and Noble and getting a few books we wanted, thanks to a couple of unused Barns and Nobel gift cards Kris found.  Kris and I both wanted two Star Wars books, “Thrawn” and “Aftermath”.  Star Wars news blogger, Star Wars Meg,  has often mentioned them, so we had to check them out.  I also came upon a “Cowboy Bebop” novel based on the new Netflix series.  Being a fan of both this series and the original anime (both on Netflix), I had to get it.

Then we were off to Los Dos Amigos, a Mexican restaurant near where I work in Thousand Oaks.

I still find it amusing that at the height of Covid, the State of California prohibited indoor dining.  Many restaurants then put up tents in their parking lots, turning part of the outside into an inside, and that was okay.  As you can see, we did dine inside, but the tent is there for those who feel more comfortable “outside”.

When I started this blog many years ago, I was going to make it all about writing.  But I soon found I was running out of ideas.  I was still learning at the time.  It then occurred to me that if I did it only on writing, I would only attract writers.  The idea of an author’s blog is to attract readers, so I changed my concept.

I want to attract readers and when I’m published, I want to keep them up on upcoming release dates, personal appearances, and my life in general.  So, now I write this blog as if I’m talking to personal friends.  I hope someday some of my readers will become real-life friends.  I write about all aspect of my life just as if I was meeting a friend once a week to catch up with each other.  This includes my writing, places I go, hobbies, conferences, and social activities.  I hope some of you will find it interesting.

Also tried a new recipe today: Mango Habanero BBQ Chicken. The marinade was fine, but the BBQ sauce was rather overwhelming when I was making it.  I was coughing in the kitchen and Kris was coughing in the living room.  It might have been the size of the habaneros.  Maybe I only need two that size, or one.  I grilled them on the stove, it made a lot of smoke.  I would suggest BBQing them outside.  But the sauce mellowed as I basted the chicken breasts and they came out okay.  But the recipe makes an awful lot for four chicken breasts.  You could half it and still have more than enough.

And these were the biggest habaneros I’ve ever seen!