I Spent the Week Stoned 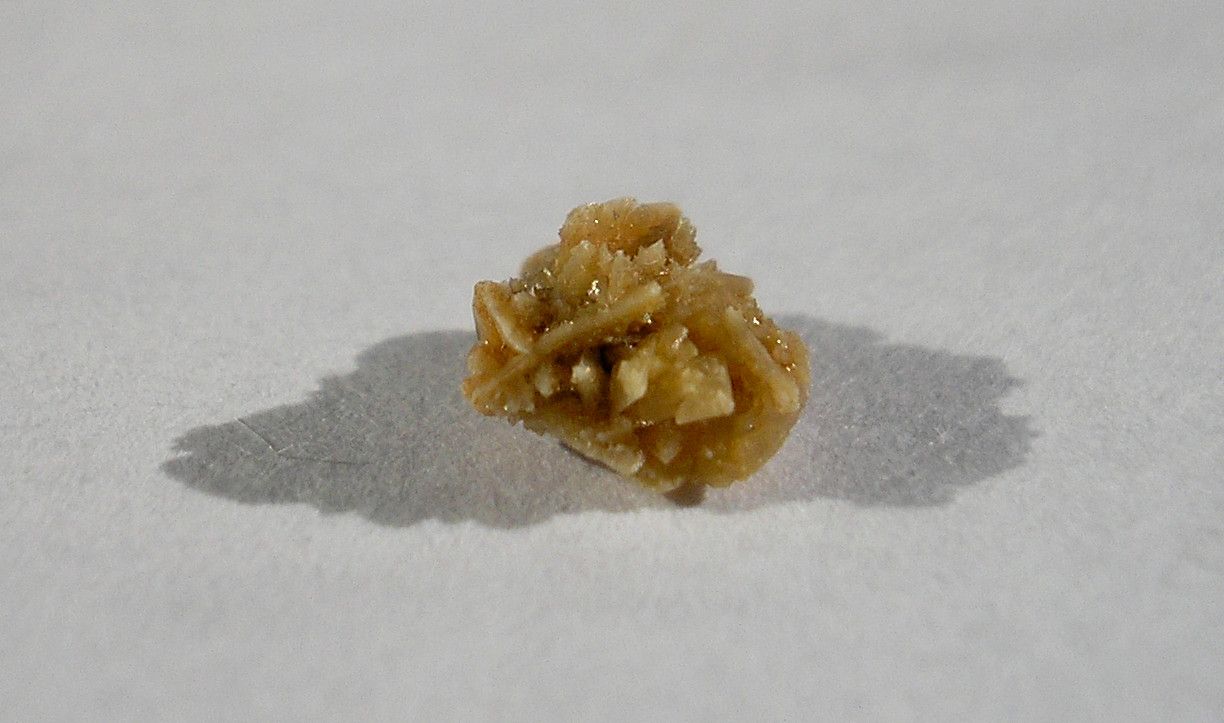 Above is a picture of a kidney stone.  A tiny ball of sharp little knives.  To be fair, there are smooth kidney stones.  The one I had did not feel smooth.  This little torture device spent about four days in my urinary tract.  I have always heard that it was the most pain a man could endure, akin to giving birth.  One lady in church told me that her daughter-in-law said it was worse.

Personally, I don’t understand how something can cause you so much pain and NOT KILL YOU!

And how something so small can cause you so much pain. It was only 2mm wide.

It started Monday morning at work at about 8:00 am.  I felt a backache and took two Tylenol.  It helped, but at about noon the pain was back again and worse.  I took three Tylenol.  It didn’t get any better.  That’s when I realized what it was. I had had a kidney stone three years ago, and at the time, the doctor said there was still another one up there in my kidney.  Well, that one had finally decided to leave.

I left work at 1:00 pm and went straight to emergency.  After about two hours, the security guard saw how much pain I was in and got me into an examination room.  They took blood, took a CAT scan and finally gave me drugs.  It felt like the stone was just outside my bladder, the CAT scan confirmed it was.

Even on morphine, when I moved around to get dressed, that horrible pain came back.  It settled down after a few minutes and they released me.

For the next few days, there was always a twinge reminding me the stone was still there.  Sometimes it would get worse and an icepack would help.  But twice I had to take the Norco they gave me.  I don’t like being on Norco.  It makes me lightheaded, and I can’t get any good sleep on it, but it’s better than the pain.

Because people say it’s like giving birth, I always thought it hurt when you passed it out your urethra.  But, no.  The pain is when it’s in your ureters – the tubes from your kidneys to your bladder.  My urologist from the first time told me the ureters are one-tenth the size of your urethra.  I didn’t even feel it when I passed it.  As soon as it was in my bladder – both times – the pain was gone.

I’m not sure when I passed it, but Friday morning I woke up and slowly realized I wasn’t in pain.  I didn’t even have that twinge.  It was the first day all week that I didn’t spend the entire day in bed.

Side note:  I have a horseshoe kidney. That means my kidneys are joined at the top, forming a horseshoe.  Also, my ureters are crossed.  That means the ureter from the left kidney feeds into the right side of my bladder and vise-versa.  My urologist said it was an acceptable mutation.

First Steampunk novel:  72,199 words.  Watch this number go slightly down as I finish polishing it.

Tried a new bread recipe:  https://getpocket.com/explore/item/brioche-bread?utm_source=pocket-newtab   It didn’t rise as much as expected, it could need fresher yeast or more rising time.  Either way, it came out good and is worth trying again.  I’m still making my wife fat even though she’s trying to lose weight. 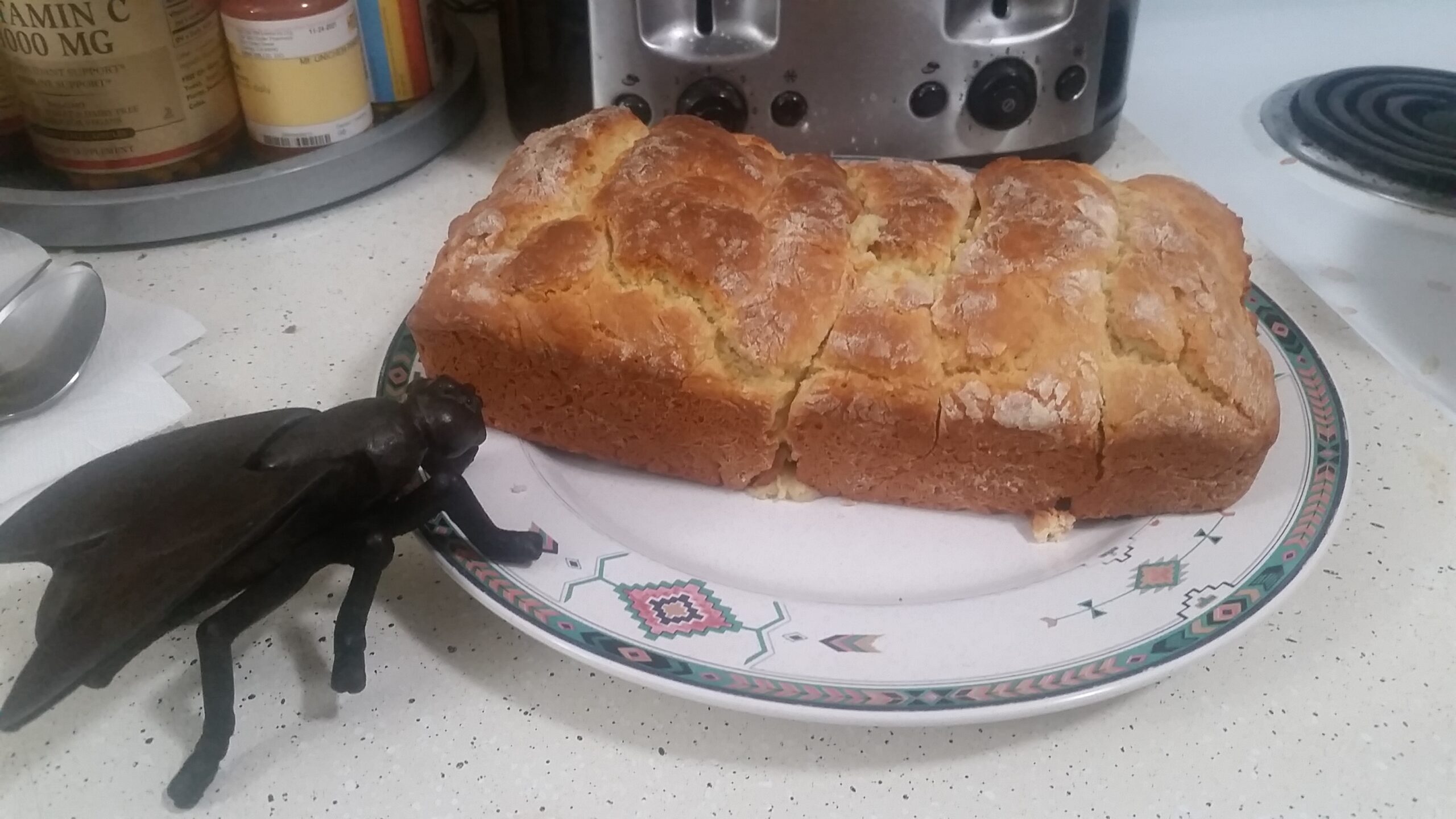 And I also read my first book this year.  Well, I finished it from last year.  It’s part of my research into the Victorian era for my steampunk trilogy.  The books next to it are the ones I want to read this year. 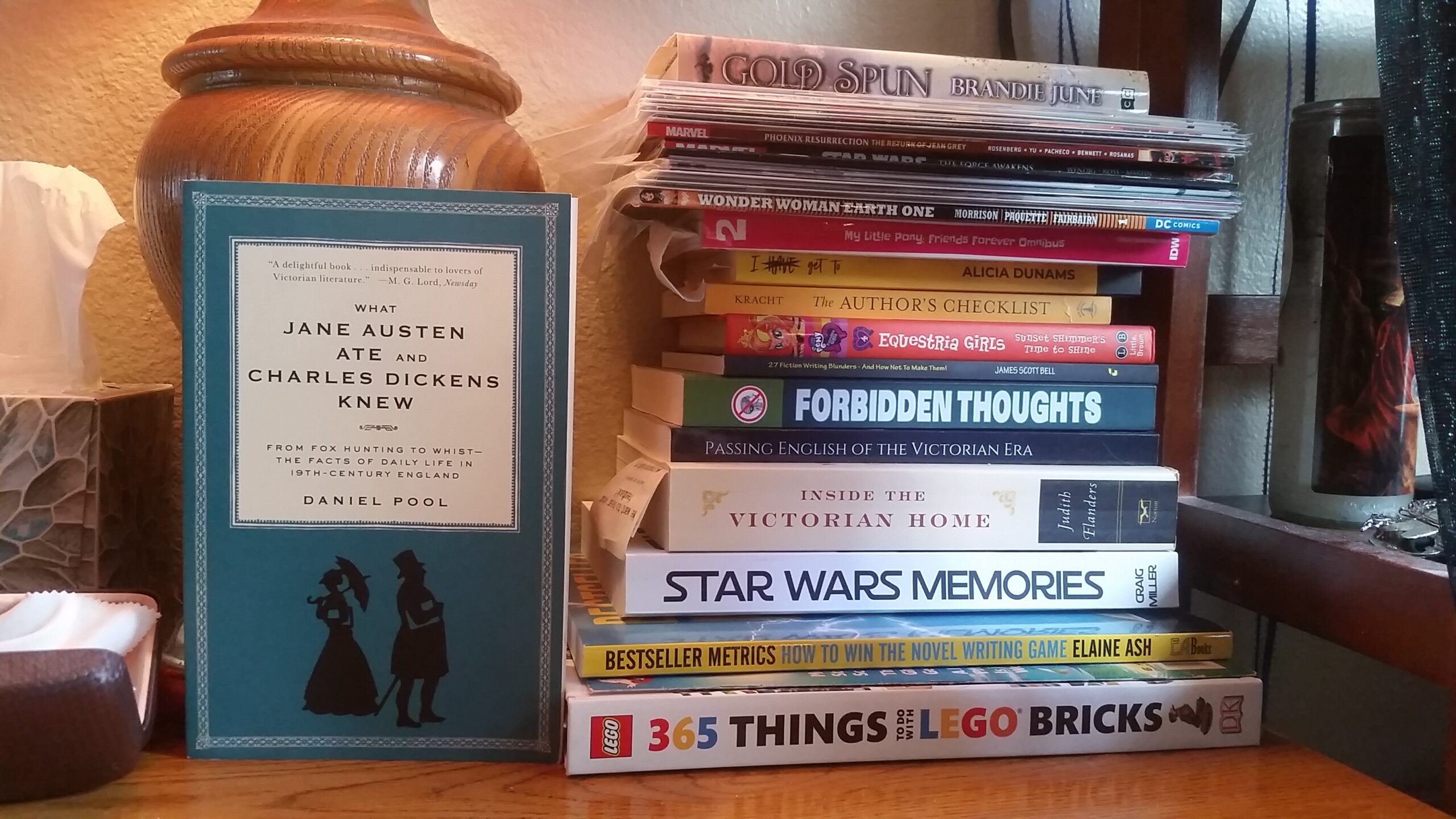