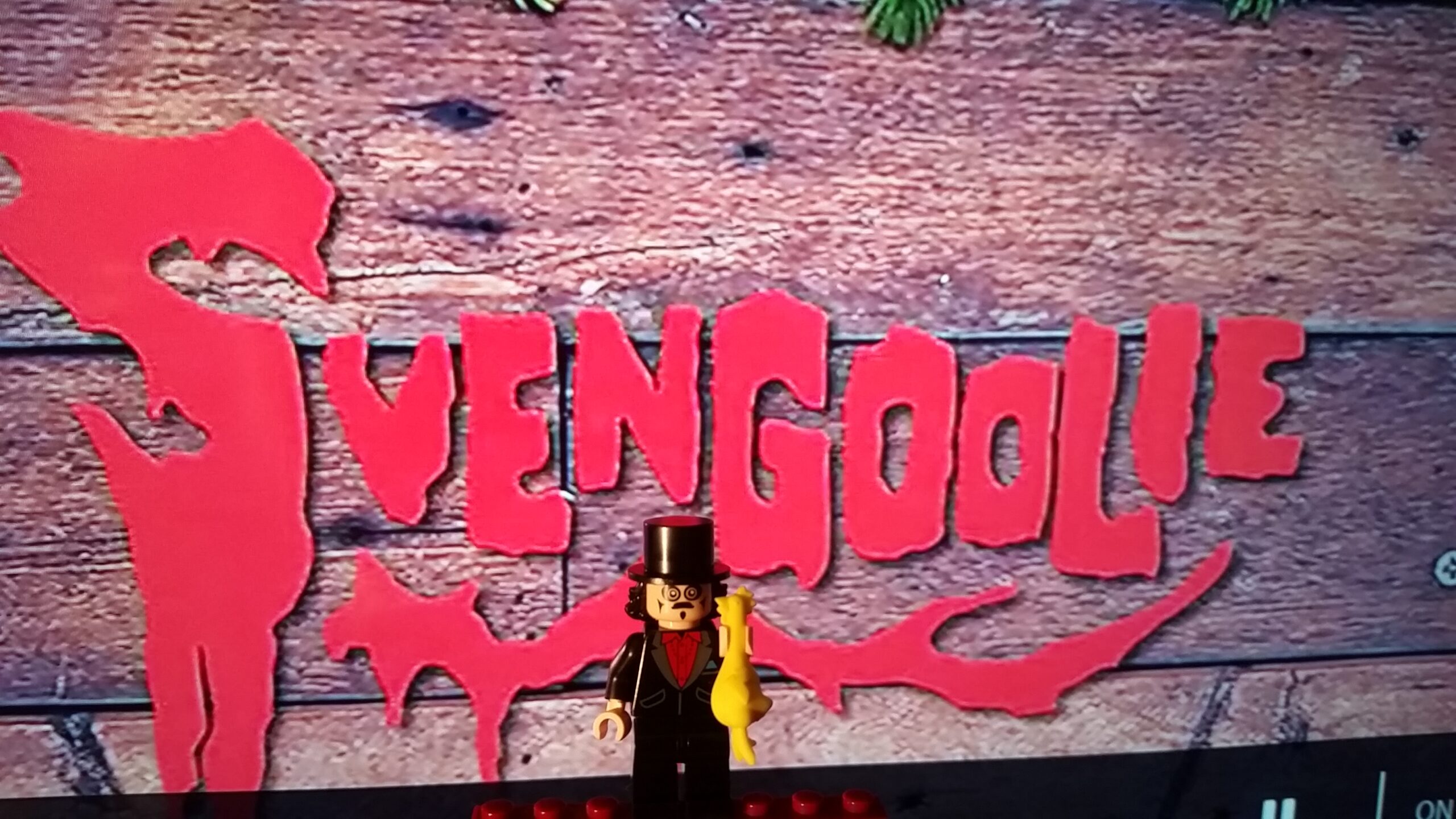 The thing about most AFOLs (Adult fans of Lego) is they are very brand specific.  No Mega Blocks, no Tyco Blocks, no Lepin (in China).

Some ALOFs will make exceptions.  Those exceptions are for things Lego doesn’t make.  For example, there are companies that make Lego monorail track using a 3D printer.  Lego came out with three monorail sets in the early ‘80s and has not made them since, yet they are highly sought after and remain an icon of the Lego brand.  One was even featured in the first challenge of the Fox TV show, “Lego Masters”.

There is also a big market for custom mini figures, the crews of the various Starship Enterprises, for example.  Lego can’t get licenses for every popular franchise and neither can secondary companies.  The picture above for example isn’t Svengoolie. It’s Horror Movie Host by Citizen Brick.  https://citizenbrick.com/ 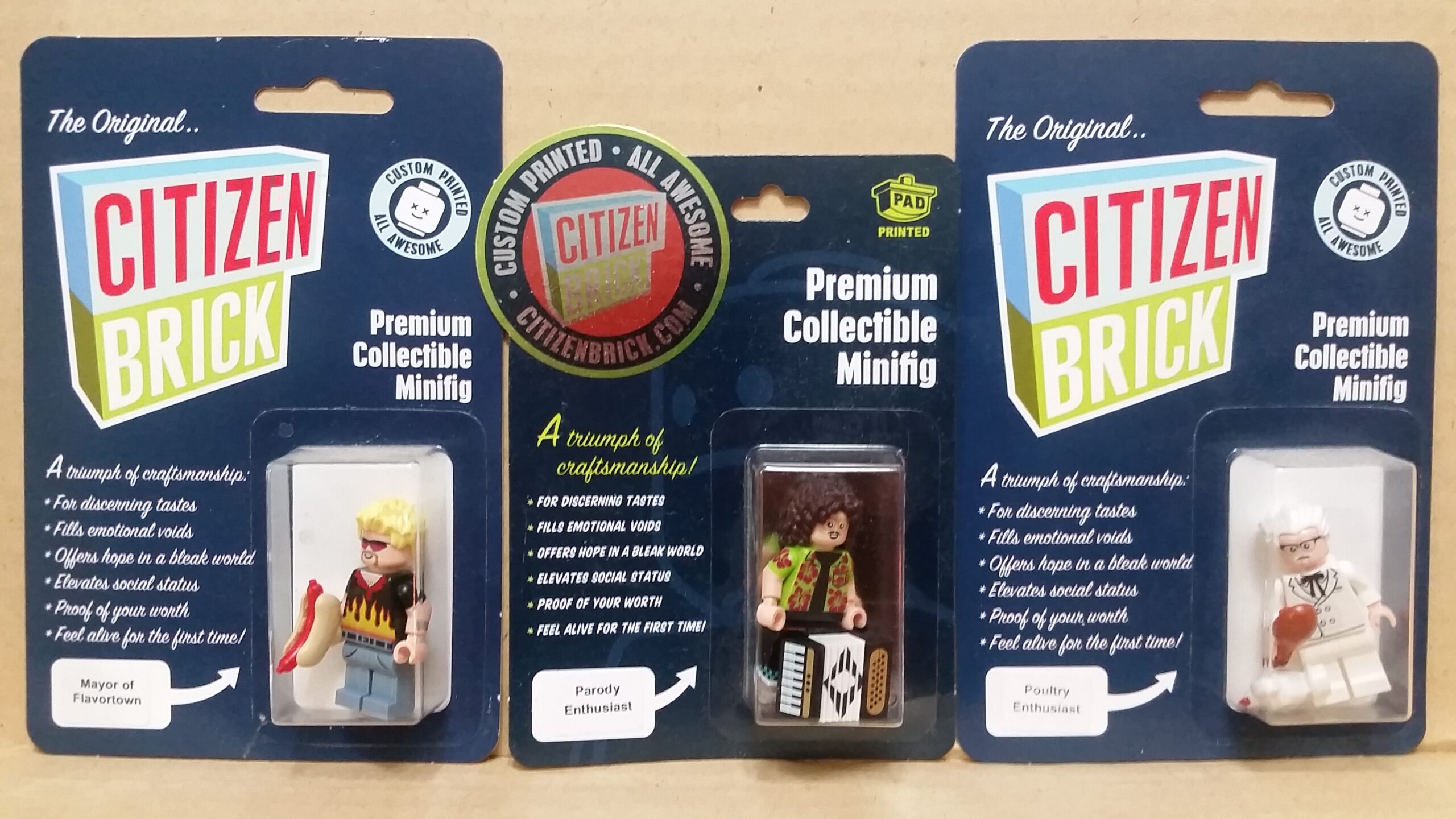 There are also several companies that make light systems for your Lego models.  Blinky Bricks, for example.   https://www.blinkybricks.com/  I used these tiny LED lights to light up my Ecto 1. 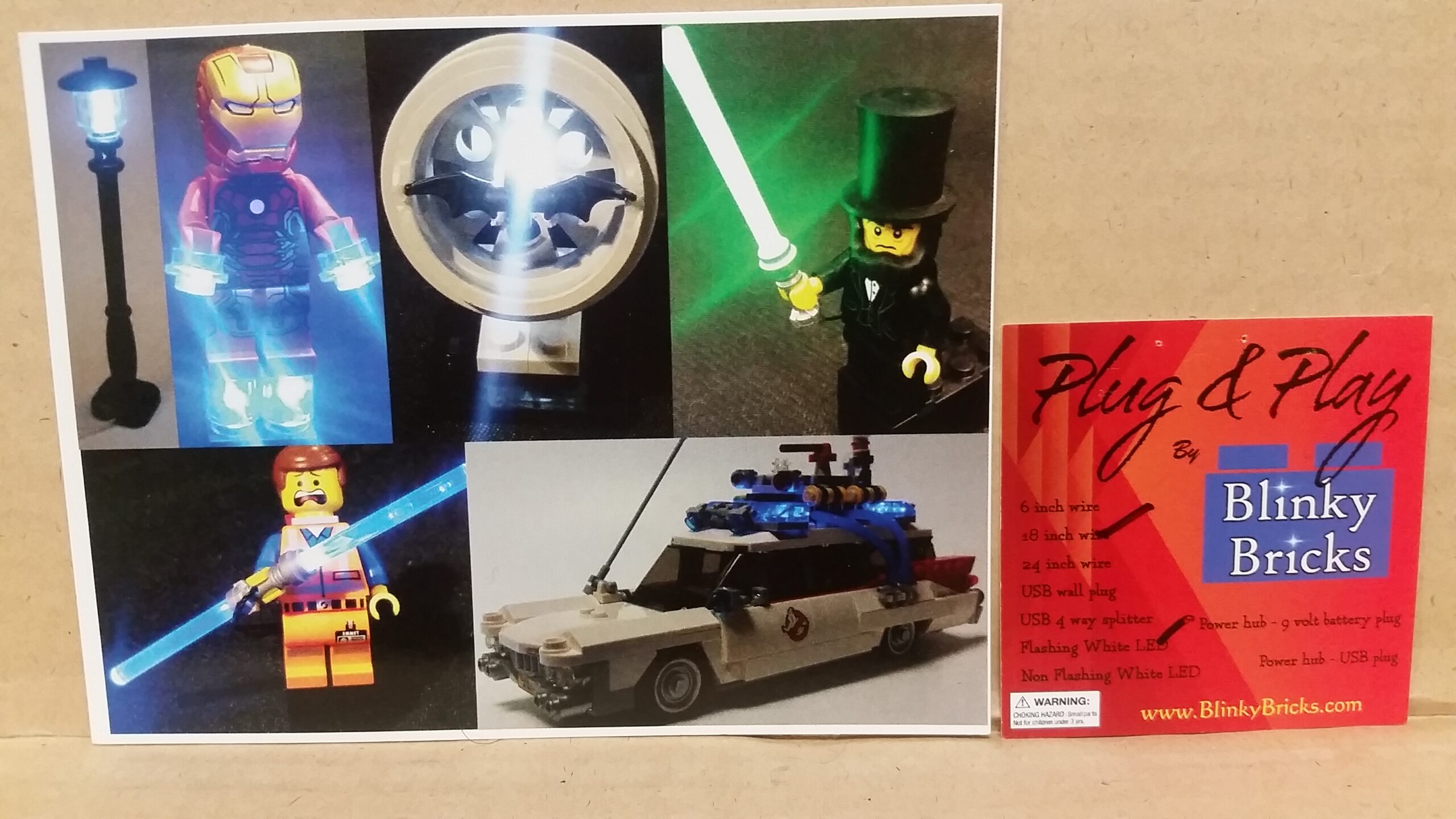 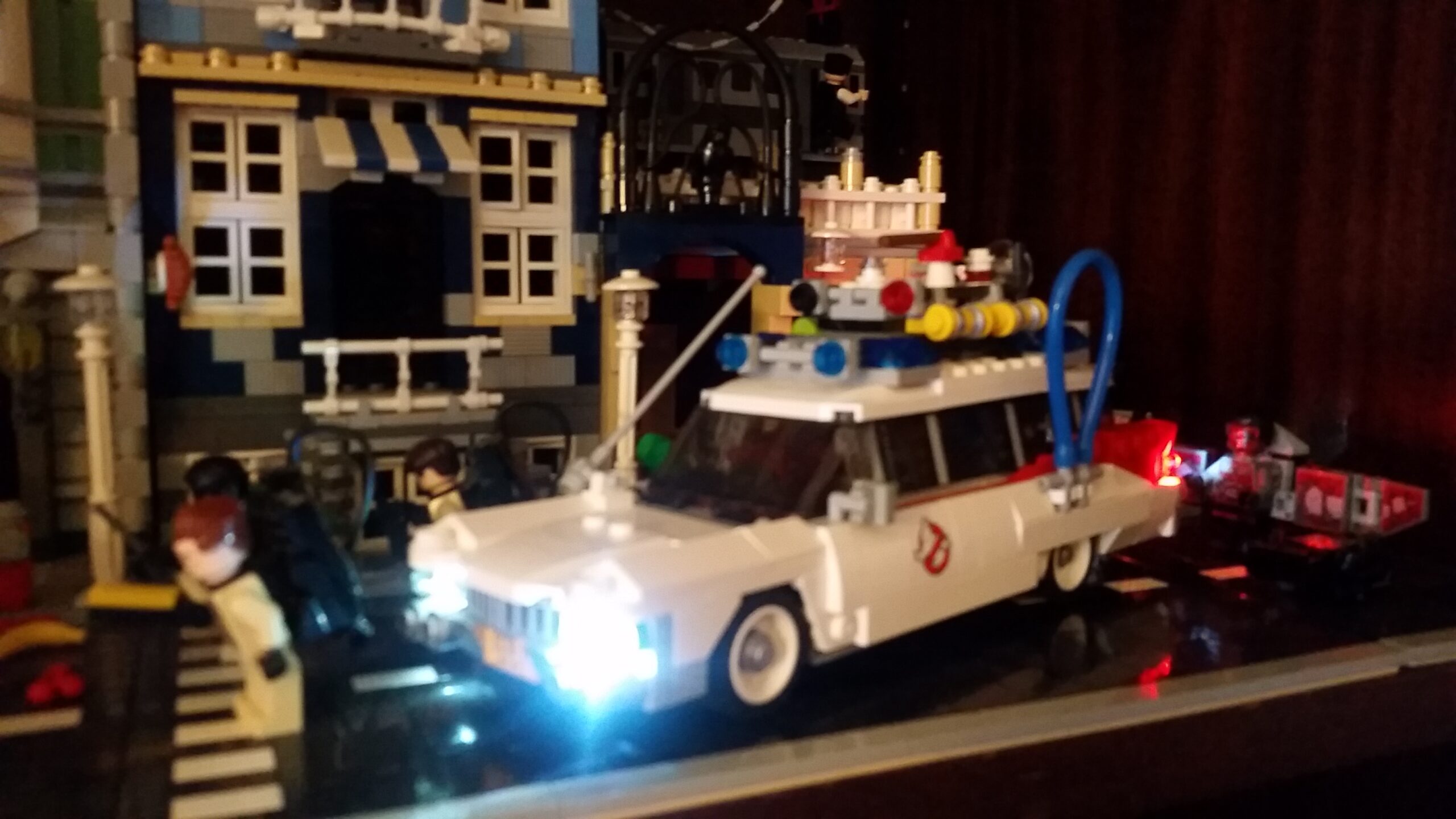