Yet another fifteen minutes of fame. 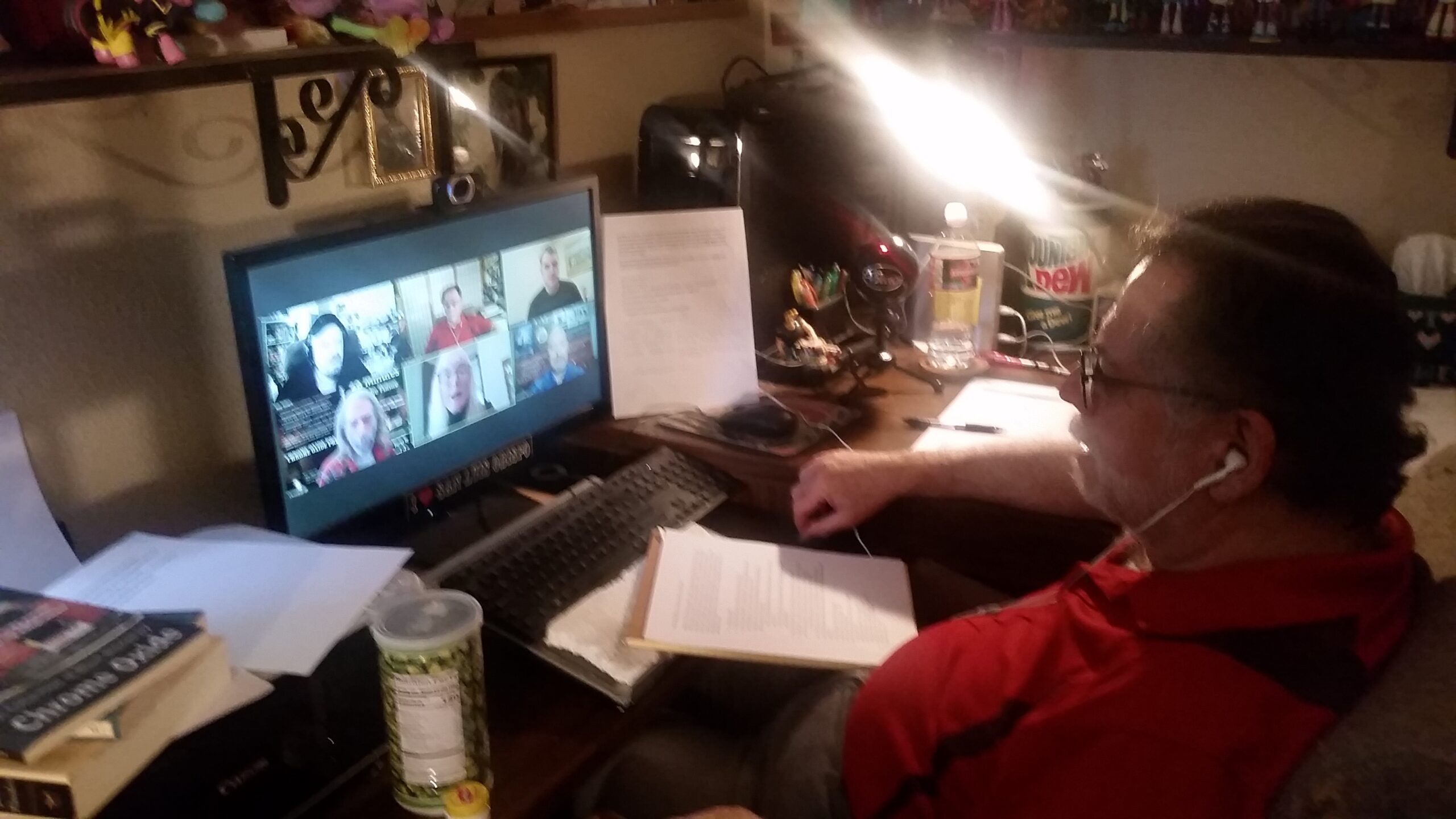 That was another successful panel.  Better than the first time I moderated it last year.  I always get a little nervous before I go on, but once I get going, I’m fine.

Knowing you’re prepared helps a lot.  Earlier in the week, I contacted the panelists and sent them my outline from last time.  I invited them to make their own comments and suggestions.   After making revisions, I sent it out again.  My panelists were authors Christopher Paniccia, Chrome Oxide, Laurel Anne Hill and Armen Pogharian.  President of GLAWS, and fellow author, Tony Todaro also joined the panel at the last minute. 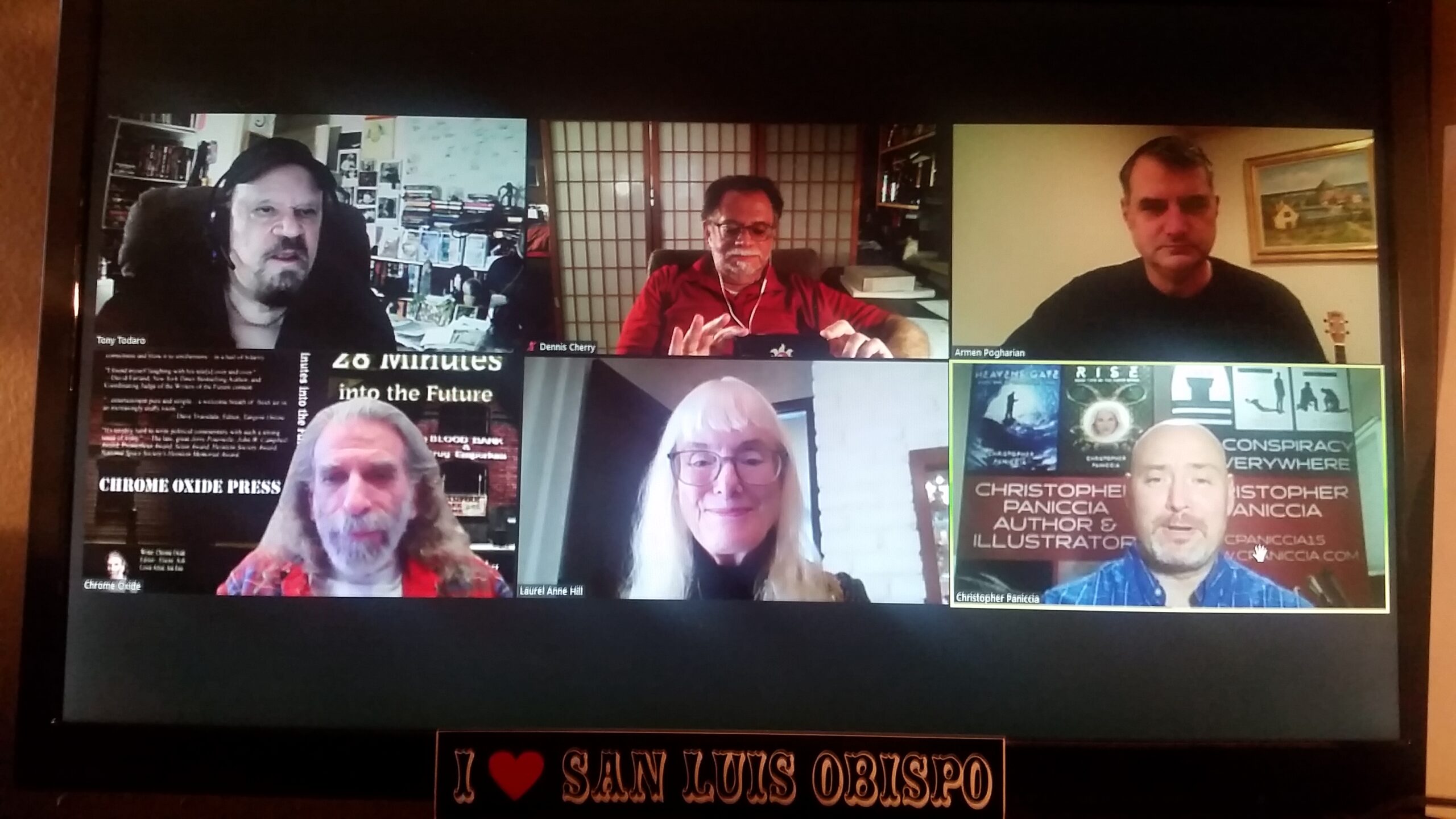 I’ve gone into world-building here before, so I won’t repeat myself.  But I will mention two takeaways.

Worldbuilding can be daunting, especially if it’s a whole other planet.  What’s the gravity?  How many moons and how do they affect tides?  Level of technology?  Is there magic?  What kind?  What kind of currency?  Government?  Religion?  Creatures, monsters, bugs?  The list goes on and on.  The good news is you don’t have to include it all, just what affects your characters in the story.  Tell your audience about your world on a need-to-know basis.  If the currency doesn’t affect your story, then there’s no need to ever mention it.

Worldbuilding is like doing research or creating your characters.  Only about ten percent of your building, research or character background will show up in your work.  It’s called the iceberg effect.  But you have to know the other 90% so your world runs smoothly without contradictions.

The conference goes on in the evenings this week and through next Saturday.  You can still sign up at  http://www.wcwriters.com/ccwc/aboutregistration.html

First Steampunk novel:  72,282 words, First Draft DONE – Rewrites on hold until the conference is over.

Better go and get some rest.  I’vd got a full week ahead.