How do you get to Canterlot Hall? 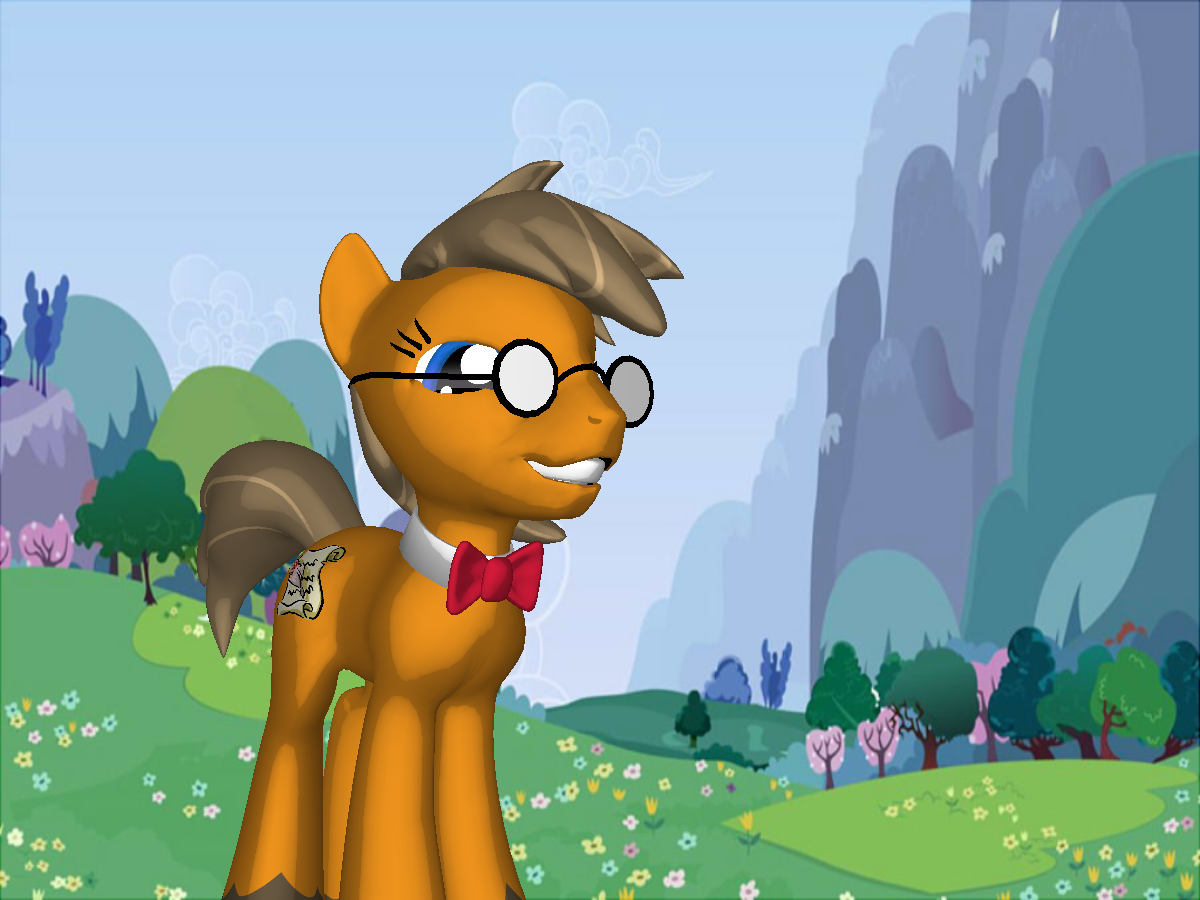 Yesterday was the end of the Greater Los Angeles Writers Conference for 2021. One full weekend of panels, followed by a week of panels in the afternoon, followed by another Saturday of panels. Since we are still holding the conference on Zoom and not in person, this is the format they have chosen. The advantage is with no panel opposite another, you can attend everything. The disadvantage is that it does get tiring.

But even after attending so many of these conferences, there is still a lot to learn. New topics. Old topics presented by new speakers with a new point of view. And even standard topics that are worth repeating. One such topic that I was reminded of is that writing is a skill, and like any skill, it has to be practiced.

Critique groups are the best way. They are practice with a short feedback turnaround time. But even before I took my writing seriously again, I found myself writing in other venues, particularly, fan fiction.

Some may look at fan fiction as not professional. Well, it’s not. It’s a way to have fun and be involved in a property you love. That doesn’t mean it’s not good writing practice.  Mark Gatiss started by writing fan fiction and went on to write for Dr. Who.  And “50 Shades of Grey”  started out as “Twilight” fan fiction.

Back in the late ‘80s and early ‘90s, I was a member of the Star Trek fan club the U.S.S. Alliance. Various clubs have different core interests. Many do community services. Ours was writing. When you joined the club, you would create a persona, a character aboard the U.S.S. Alliance. It was customary to write a coming-on-board story for your character. Some were short, a page or so. Mine was about thirty, a two-parter. After that, we would write about our characters and each other’s characters. It was a great way to practice writing. The stories would then be published in our monthly newszine that would go to all members.

Kris was the editor and sometimes she would offer critiques and suggestions. We also had members that volunteered as proofreaders and they would offer feedback. So in reality, that was my first critique group.

The advantage of fan fiction is that you don’t have to create a world.  You’re playing in someone else’s world. If I’m writing about Kirk and Spock, I don’t have to describe the Enterprise. Our audience already is familiar with it, so a writer can concentrate more on characters and stories. But if you do want to create a world, you are free to do so.
Just a few years ago, I wrote some fan fiction for My Little Pony: Friendship is Magic, MLP:FIM. I put the stories on Fimfiction.net. I was surprised to find you could find critique groups and beta readers there. They would read your submissions before you published your stories. I wrote two stories under the name of Tail Weaver. You can find my stores here if you’re interested https://www.fimfiction.net/user/247601/Tale+Weaver

Next Saturday is Fanfic Writer Appreciation Day. You can find fan fiction for just about every show you can think of at https://www.fanfiction.net/ Read some stories, have some fun, and maybe you’ll be inspired to practice your writing in your favorite world.

First Steampunk novel: 72,204 words. Completed. Now final check for spelling and grammatical errors.  Kris reads out loud and I follow along marking a hard copy.  Even after we’ve both gone through it several times with Spell Check and Grammarly, by reading it out loud we still catch errors.

First Steampunk screenplay: Need to update with notes from the novelization. 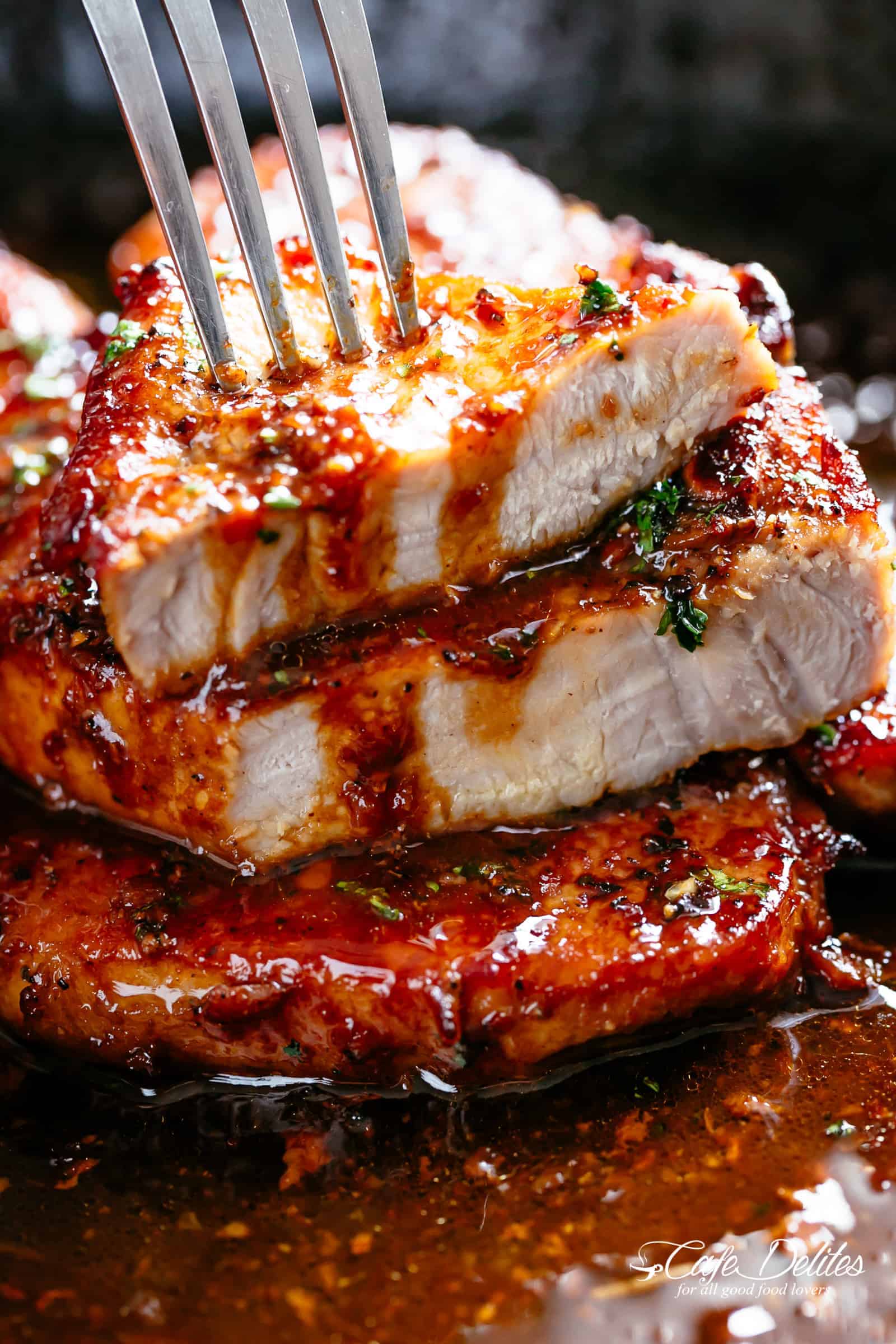 Sorry, I forgot to take my own picture, this is from the link – but they came out good!