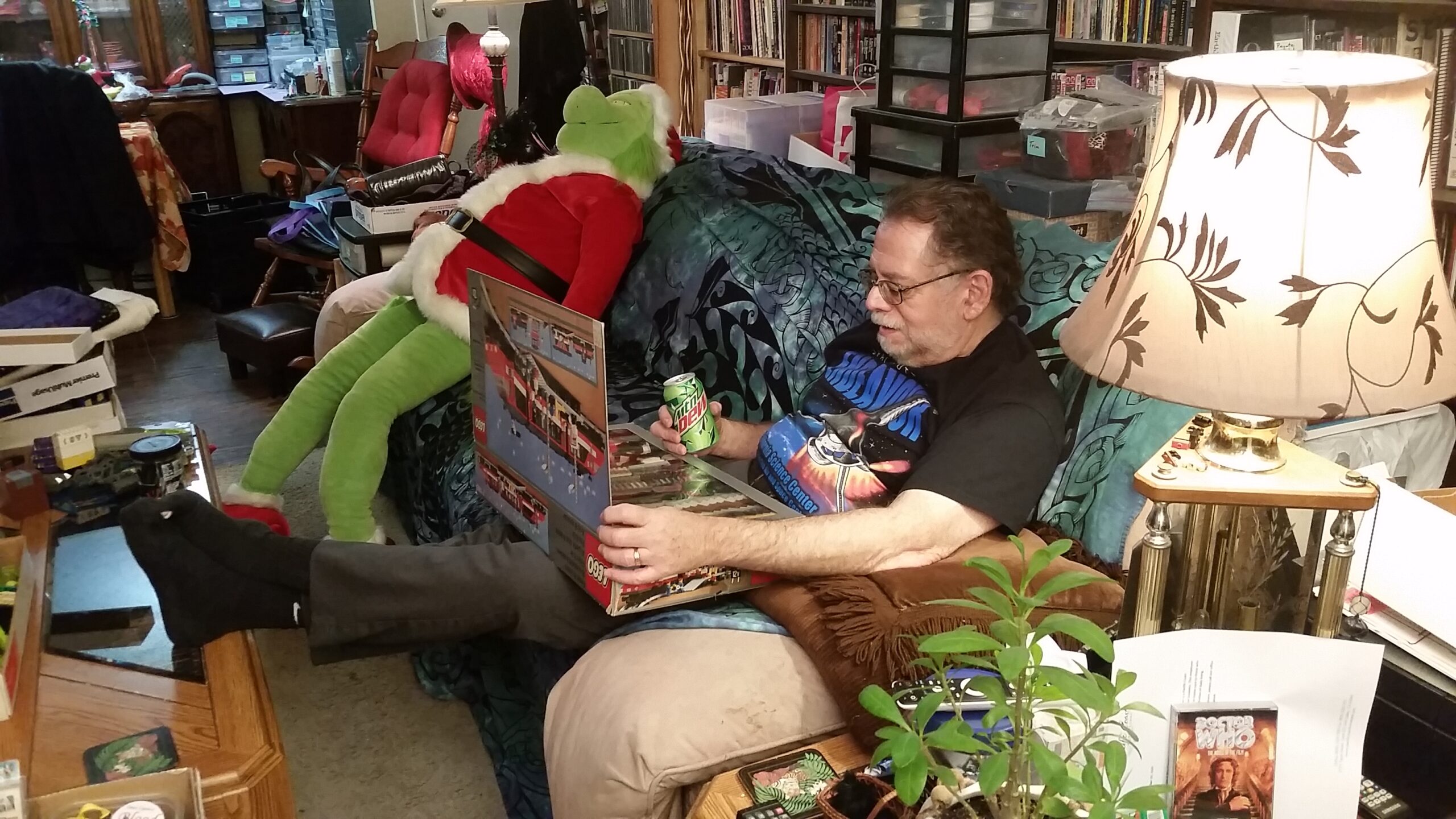 Recently I wrote about writer self-care and taking a break.  This week, being Thanksgiving week, I’m giving myself a break.  My oldest hobby is Lego.  I’ve been collecting since I was four years old.  I always use to ask my parents for Lego for Christmas.  I think for a while they thought I was going to grow out of it, but eventually, they realized that was never going to happen.  Now my wife and friends buy me Lego.

I’m not alone, there’s a whole AFOL community – that’s Adult Fans of Lego.  Lego even has an AFOL division.  They’re the ones that come up with the big, expensive sets like the $799.00 Millennium Falcon.  https://www.lego.com/en-us/product/millennium-falcon-75192

As you may see, I’m into Lego Star Wars and trains.  I’m also interested in Marvel, DC and Harry Potter.  I just wish my wallet could keep up with my collection.

With Christmas coming up, it’s time to put a train under the tree.  This year I’m going to build a train I haven’t built in a number of years. This set is from the early ’80s.  Back then, many sets were sold in Europe that were never available in America.  The only trains we could get were battery operated, 4.5v sets.  But on the back of an instruction booklet for one of those trains, I saw a layout with trains sitting on a track with a center power rail.  I wrote to the Lego company and they pointed me to a company in Europe that would do mail order, so I got this train and extra track years before Lego electric trains would be available in America.  Lego boxes were traditionally printed in several languages as they were sold around the world.  You will notice English wasn’t one of those languages. Next week, I’ll post a picture of it.  For now, it’s time to build.

I also have several bricks that I have to sort and store. Sorting and storing takes more time than actual building, but in a way it’s therapeutic.