Back to the closet

We had a friend for dinner last night – no, not in the Hannibal Lecter way.  Liz Carlie came over to be a guinea pig for a new recipe I wanted to try – Easy Pizza Casserole.

Kris and I met Liz at one of the blood drives at Loscon when she came in to donate.  We became friends and she was part of the podcast radio show we did on Krypton Radio (now SCIFI.Radio), “The Corsair’s Closet”.   We were on the air from 2012 to 2014 and were their number one podcast. Our topics ranged from Dr. Who, costuming and all things nerdy and creative.

It started out as a podcast by Kris and a friend of ours – Kristen Roach.  Liz joined shortly afterwards and took on a main role when Kristen moved to England and got married.  John Brenner from Ohio was a fan of ours and eventually became a part of the show and contributor to our website.  Since retiring the website, it is in need of maintenance, otherwise I’d put the link here. As soon as my IT Department (i.e. my wife) gets it updated, I will update the blog to include the link. 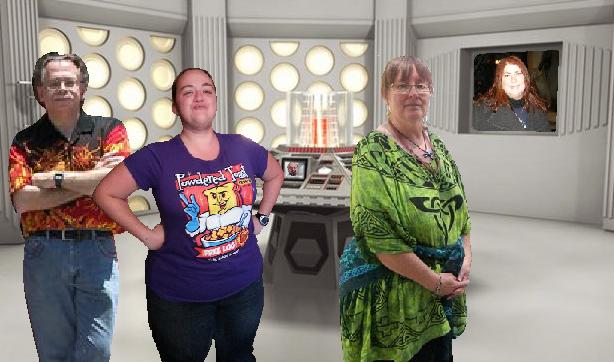 From left to right:  Myself, Liz Carlie, at Liz’s elbow on the console screen John Brenner, Kris and on the main view screen, Kristen Roach

I eventually joined the show when the space shuttle Endeavour came to California. I did a report on my adventures shuttle chasing it through the streets of Los Angeles.   Here is a link to that particular episode: www.secondgeekhood.com/corsairs-closet/podcast-archives/podcasts/2012/The Corsair’s Closet 1.12 and S1E11 A Closet Endeavour.mp3

And here are some pictures to go with it. 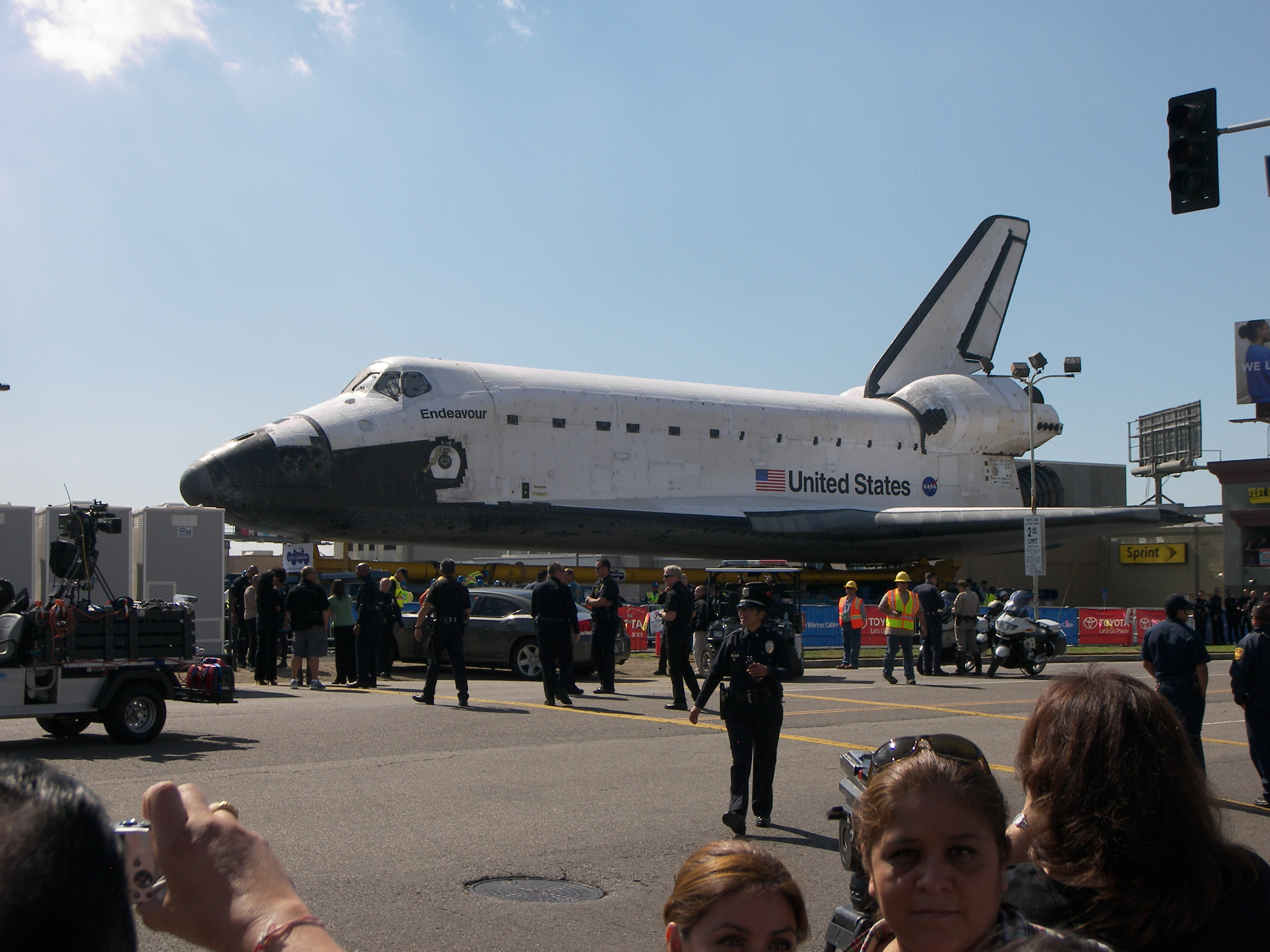 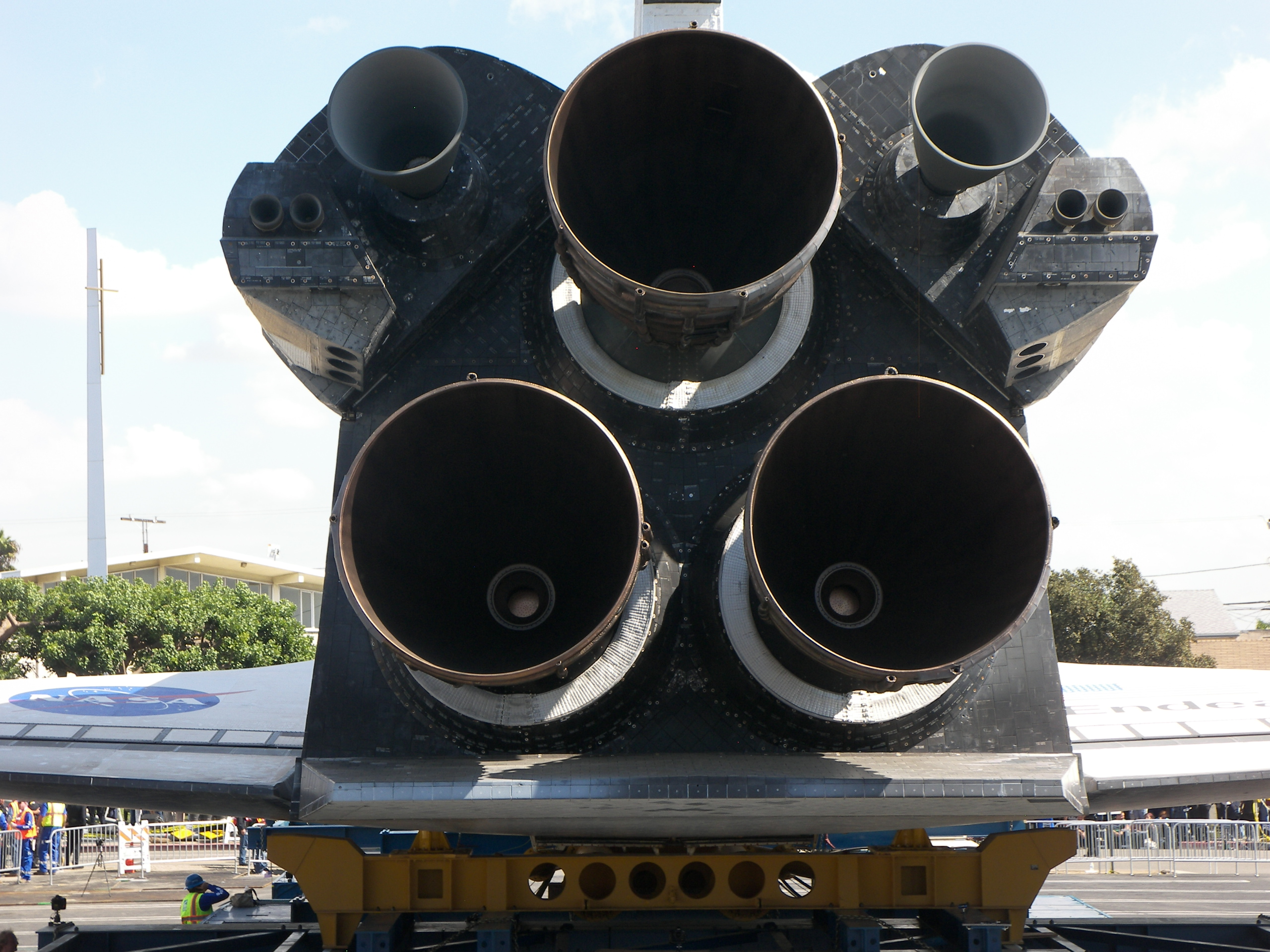 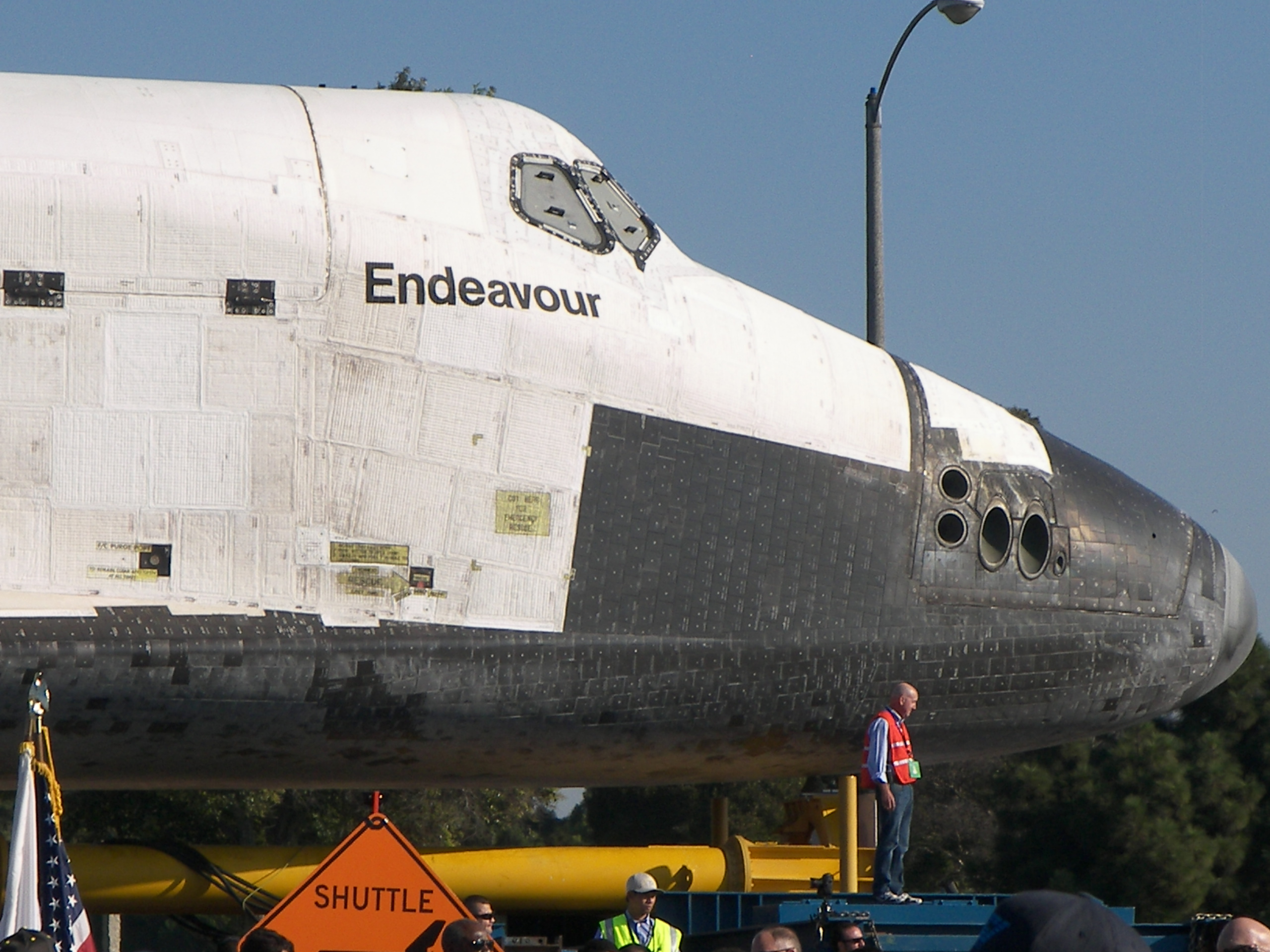 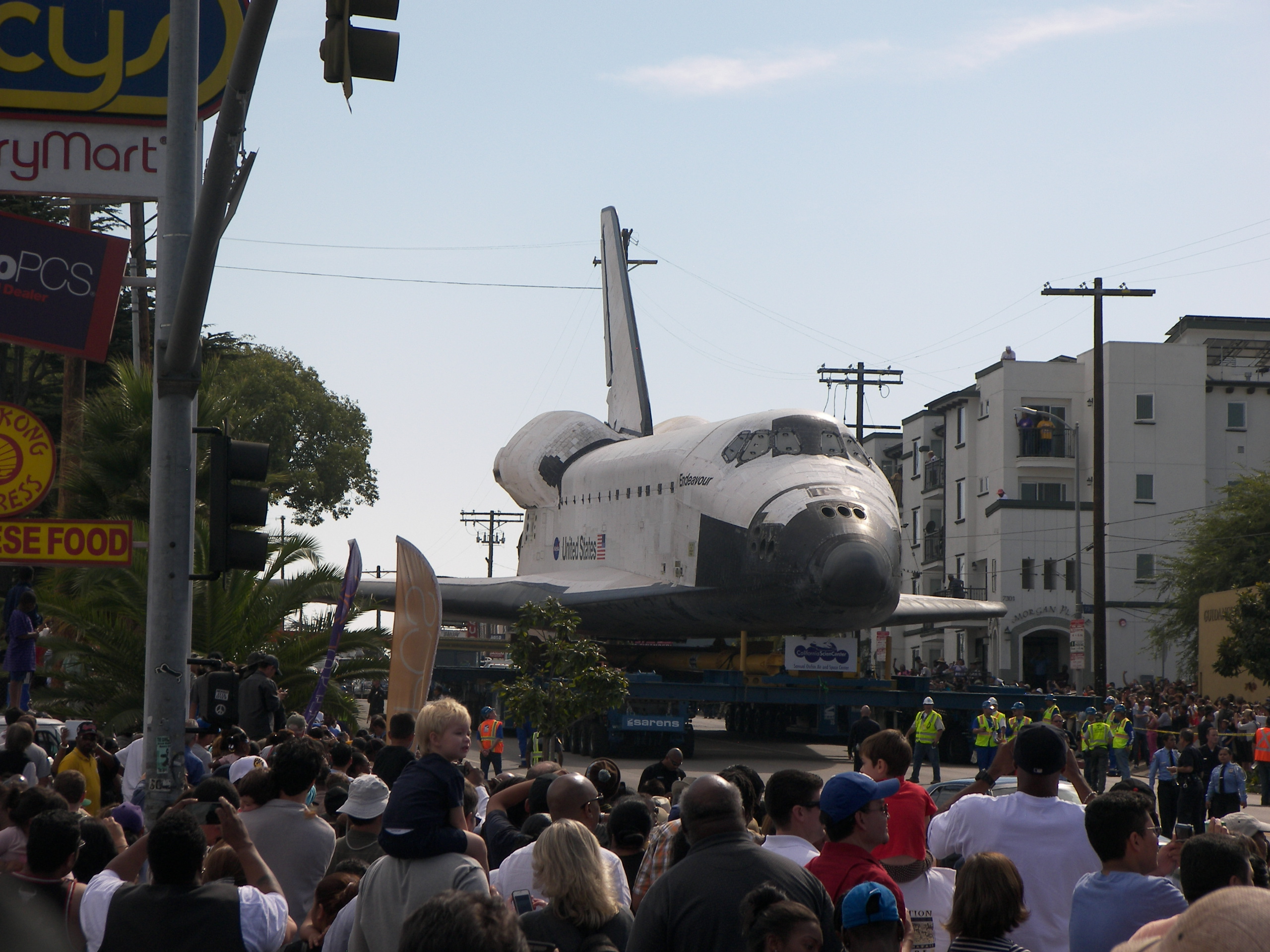 Kris was known as Time Siren and Liz was Mad Woman with a Box.  We tried various names for me…the NASA Nerd was how I was known in this episode, but since I only reported on the space shuttle once, when I permanently joined the show, I became the AFOL Husband (Lego being my hobby and AFOL meaning “Adult Fan of Lego”).

It was a lot of fun getting together every Sunday afternoon and recording the show.  Kris and I sometimes talk about doing another podcast like it again, but it is a lot of work editing and putting in the sound effects and music.

Maybe again someday when we are free of our nine-to-five jobs. 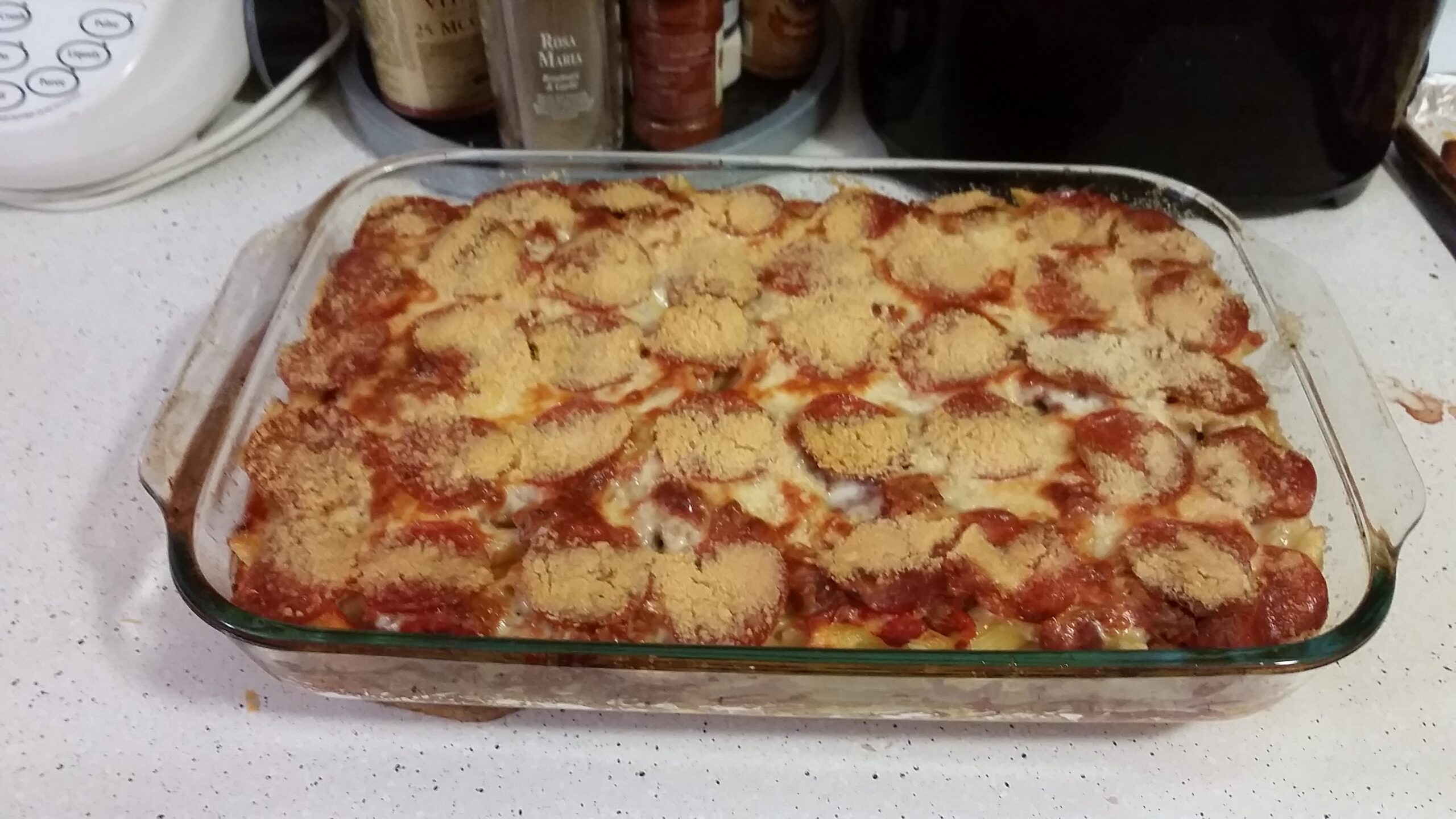