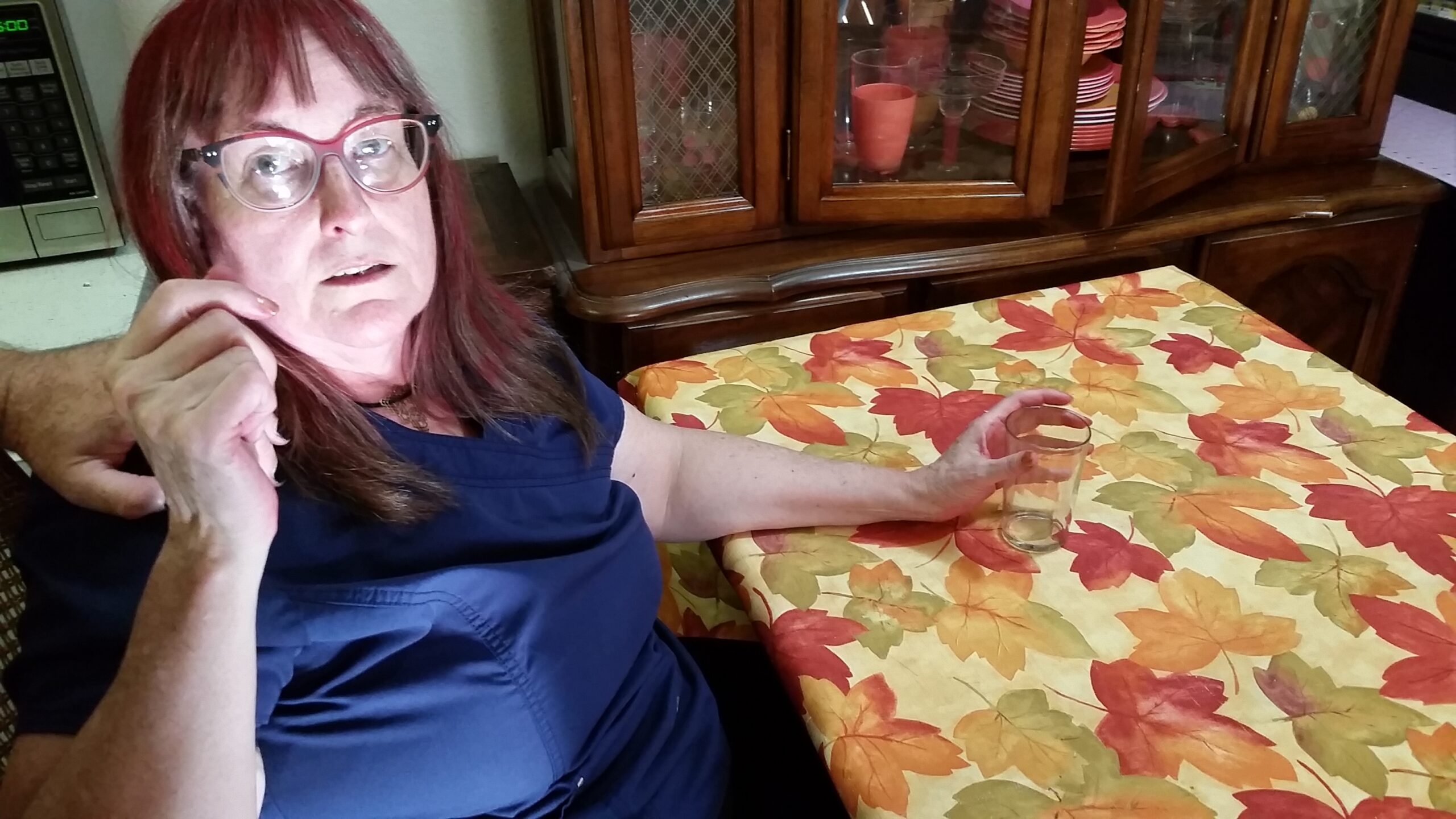 In GLAWS there is always a lot of talk about different paths to publishing:  Traditional, Indi, Self-Publishing, Print-on-Demand, Kindle, etc.  Ways of getting you work out there have become more diverse.  Self-publishing used to be known as vanity publishing, but now it may be the right path for certain people.

Almost from the start, I decided I wanted to go the traditional route.  Being a graduate from USC Cinema/Television production, I write everything as a screenplay first, but it is easier to sell a novel than it is to sell a screenplay.  Additionally, if your novel has any success, a studio will be more interested in looking at it, hence upping the chances of selling the screen rights.

My wife, Kris, on the other hand, is not as interested in screen rights or big print sales – although she wouldn’t turn either down if it happened.  She is more interested in writing stories her way with the least amount of outside interference – publishers, editors, publishing editors, so she has chosen the self-publishing route.

She is writing a series of books called “The Dragonfly Temple Chronicles”.  You can follow her progress here at https://whocate.info/ She also has a Patron account for those that want sneak peeks of her chapters before they’re published, as well as exclusive behind-the-scenes notes and videos on the series.

She describes her series as, “The Dragonfly Temple Chronicles are about a divine family created by a Goddess who wanted to bring peace and enlightenment to the world by revealing the greatest secret of all – the secret of what happens when we die.

Divided by a deadly genetic flaw, nine by nine generations later, her children need her help. The Whoticores lost the healing arts and the Solares lost the magickal arts. Their ancestress Whocate was about both and until they are healed and united the entire bloodline will suffer.

Time has run out as the predicted last children of both Houses have been born, but so have those who destroyed them long ago and they never forget. Will they succeed once again in their insane quest to rid the entire region of all who worship her – Whocate, the Goddess of Death?”

When you self-publish, you have to do everything yourself, including advertising.  I recently showed her a book trailer a friend of mine, Brandie June, had just released for her premiere novel, “Good Spun”.   https://www.youtube.com/watch?v=vt_O2QNlNzk

Kris began shooting her own book trailer last weekend.  She describes the scene as one where “a protagonist is confronted by the truth of her nightmare past in a way that begins to tear her stable, sane world into shreds”.

The shooting will take a few more weekends to complete.  It will depend on the availability of our friends who are helping out.  Her goal is to have it ready for Loscon 47 this Thanksgiving weekend, where she and I will be Fan Guests of Honor. Next week I’ll give you a sneak peek into the panels we will be hosting during that convention.

Wow!  You mean I get to keep the truck just for renting a storage space?  Great deal!  Maybe I’ll take them up on that “First Month of $1.00” deal and then cancel before the second month. 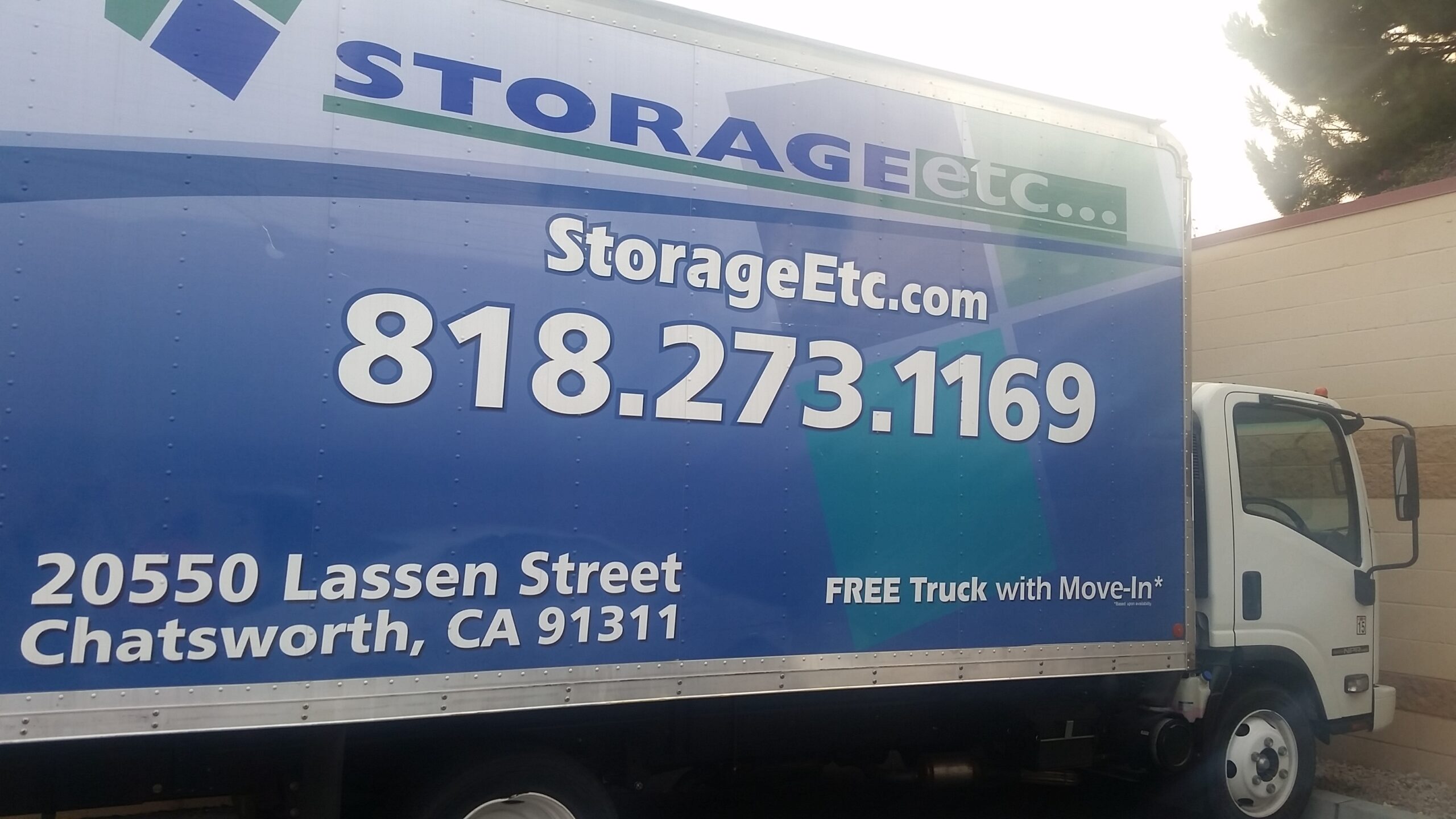