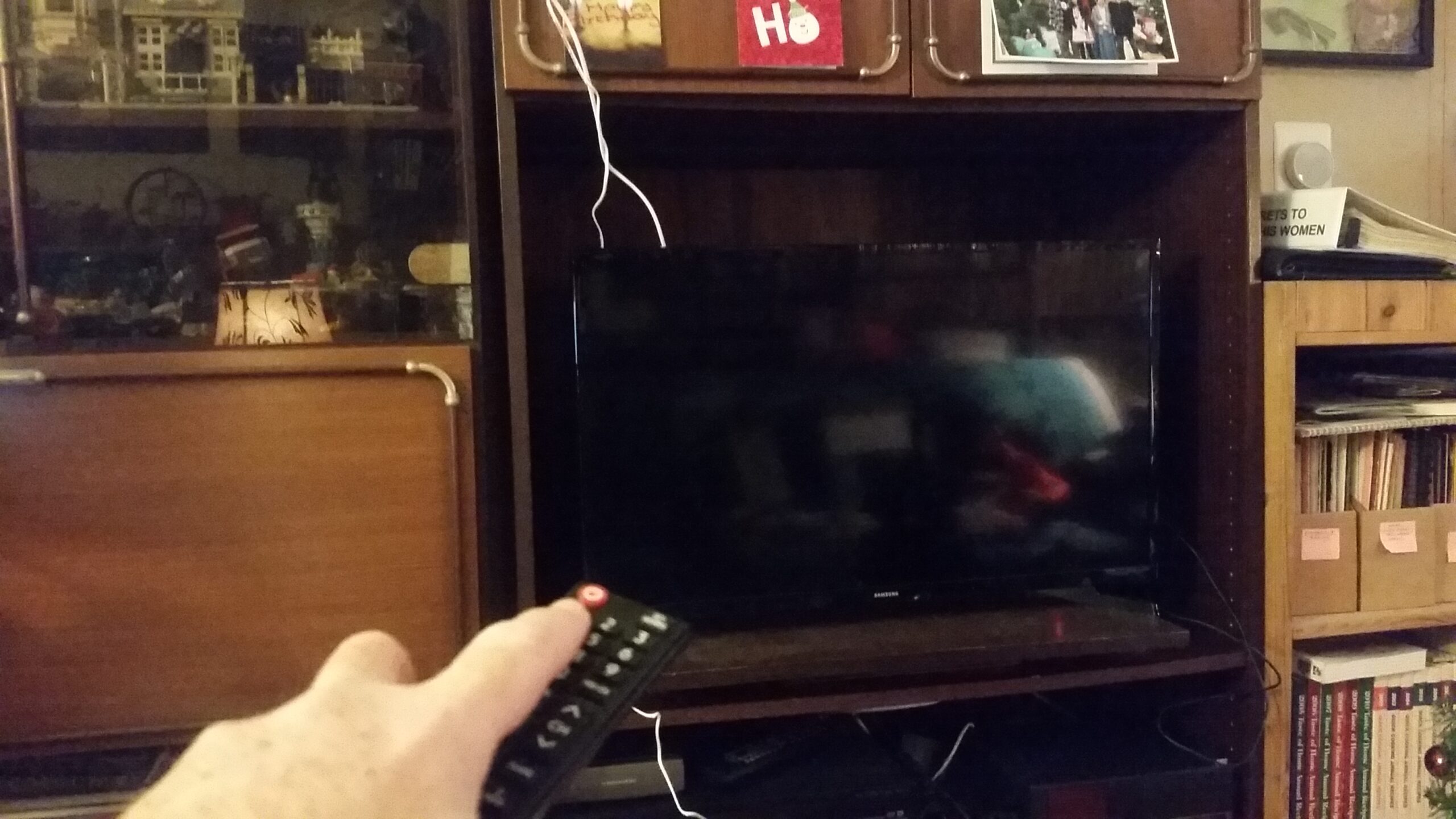 I’ve always had an interest in science fiction going back to “Astro Boy” and “Fireball XL-5”.  When I grew up, I attended the USC School of Cinema/Television Production with the intent of working in television someday.   But for the time I was in college, I had little time to watch television and keep up with what was happening in the media.  Now that I have taken up writing seriously again, I find myself in a similar position.

A few years ago, my wife, Kris, and I would watch a fair amount of TV:  various iterations of “Star Trek”, “Babylon 5”, “Red Dwarf”, “Dr. Who”, “The Sarah Jane Adventures”, “Torchwood”, “Hercules:  The Legendary Journeys”, “Xena:  Warrior Princess”, “Buffy the Vampire Slayer”, “Angel”, etc.   Now we watch maybe an hour at night, mostly Cartoon Network and Disney Channel, to relax, before I go off to write and Kris goes off to write or work on web pages.

You’ll hear it over and over again at GLAWS events and Writers Conferences, if you’re serious about your writing, you have to treat it as a job.  So I treat my writing as a second, part-time job, writing two hours a night, four nights a week.

On the weekends, I do all my writing career activities that are not actually writing.  This includes attending GLAWS Special Speaker events, one of my critique groups, critiquing other critique group member’s stories and, of course, this blog.  One of the GLAWS instructors, Art Holcomb, says you have to guard your writing time, not let anything interfere with it.  That’s why I do my non-writing stuff on the weekends.

It’s a sacrifice, but someday I hope writing will be my full-time job.  Then I’ll have more time for TV and other hobbies.  I’m also writing a book and have little time to read other books.  Kris and I figure that someday when we retire, we’ll become couch potatoes and catch up on all the TV shows we’ve missed.

I hope we have a long retirement.

I have been catching up on episodes of “The Six Million Dollar Man”, thanks to COZI TV. 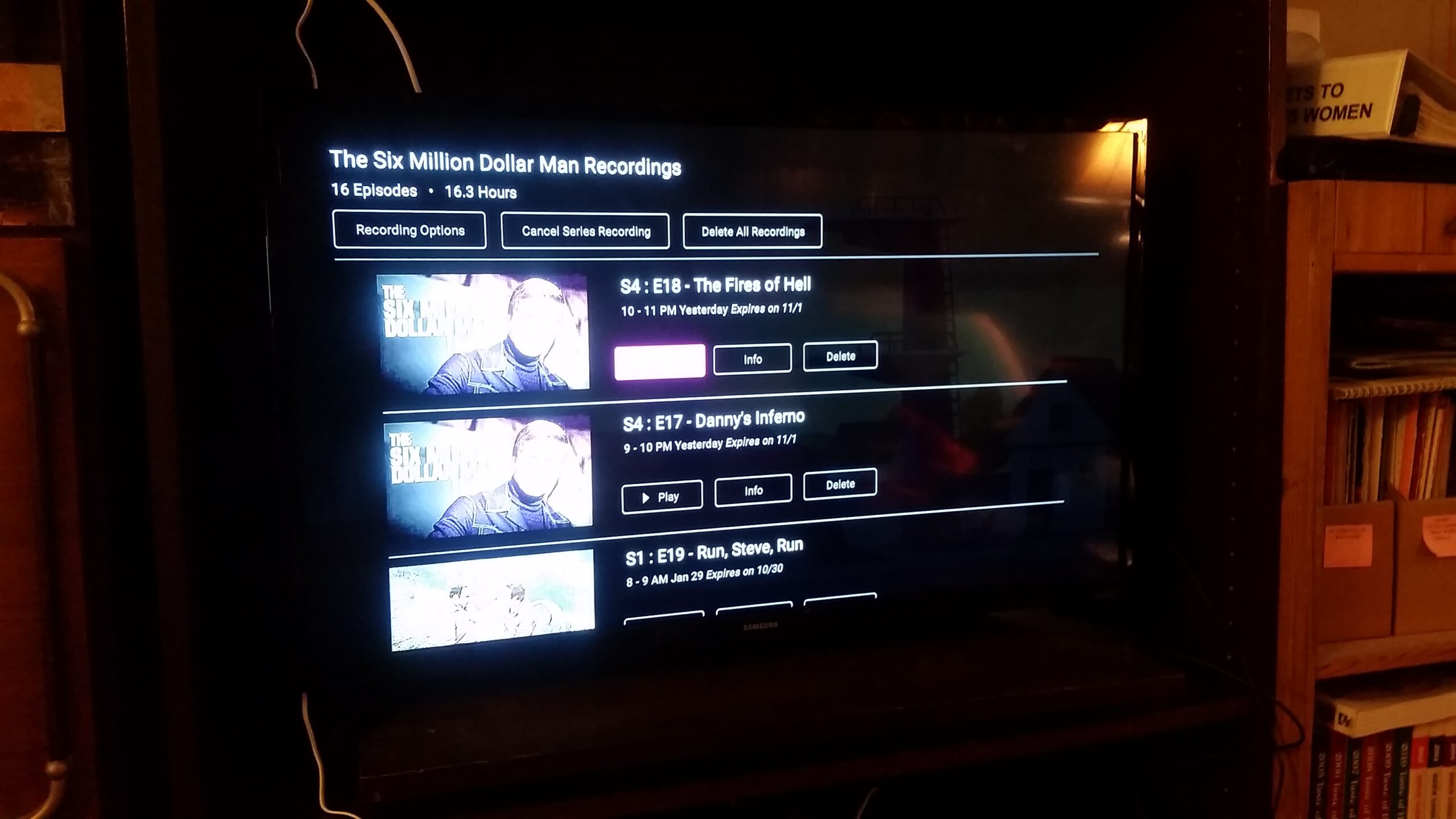 Maybe I could write a steampunk version.  A man gets cybernetic legs built with 18th-century technology.  Oh, the iron knee.