I Wish My Friends Would Stop Getting Older 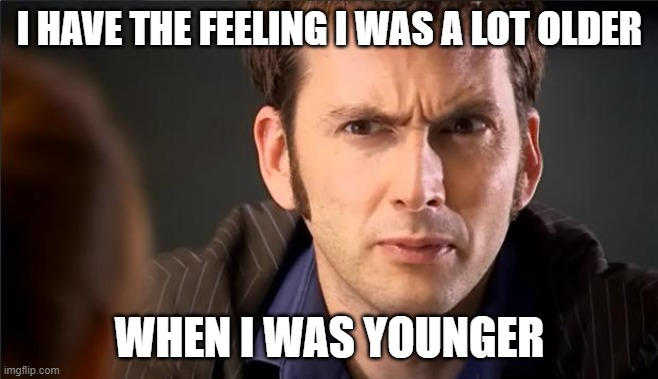 Late this past week I found out on Facebook that an old friend of ours passed away.  I met Therri about 34 years ago when I joined the Star Trek fan club, the U.S.S. Achernar.  She was then part of the group that shuttled off (created a new fan club) to form a new club, the U.S.S. Alliance.  The Alliance’s main focus was writing.  We each created a Starfleet persona for the ship and wrote about our character and other people’s characters for our monthly newsletter.

Therri was prolific and wrote many stories, many of which were long, multi-parters.  She always pushed us to be more professional – a bit of a contention since we were a FAN club writing for fun in an intellectual property that wasn’t ours.  But still, she wanted to write professionally and pursued that goal.  She went the self-publishing route with limited success.  But that’s the problem with self-publishing.  It’s hard and you have to do everything a publishing company would do.  But the point is, she pursued her dream.

I didn’t pursue my similar dream until I was kicked in the teeth by the fact that I wasn’t doing what I loved.  Now I am.  It’s a lot of work, but I wouldn’t do it unless I loved it and wanted to make it my full-time career.

Then yesterday I read, again on Facebook, that another friend of ours, Jim, is in the hospital recovering from a minor heart attack and some pneumonia.  Over the years of our marriage, Kris and I have seen several of our contemporaries pass away.  Her former roommate before she married me, two of my friends that I met back in the fourth grade, others I’ve met in fandom.  And there are others who have fought cancer, diabetes and other diseases.

Stop it, you guys.  It’s rather a bother.

As a Christian, I’m not overly concerned with death.  After all, heaven is the ultimate retirement plan, but there are things I would like to accomplish before I go.  I have stories I want to tell.  I want to enjoy life with my wife.  And I have places I want to see.  Every Legoland in the world, for one.

If you have a dream, pursue it.  The Bible tells us that tomorrow is not promised to us.  It’s easy to waste time with things that are entertaining, but ultimately don’t lead anywhere.  Anything worth having is going to take work.  Don’t put it off.  Make a plan, set goals, get the help and education you need.  You will have fun along the way, and it will be fulfilling.  The journey is a big part of the reward.  You never know when your soul will be demanded of you.

First Steampunk novel:  71,821 words.  This week I will start the rewrites on chapter eight.  I’m going to have to do some historical research, so it will probably be like reading 50 pages of history to add three lines of dialogue, but that’s how research works. 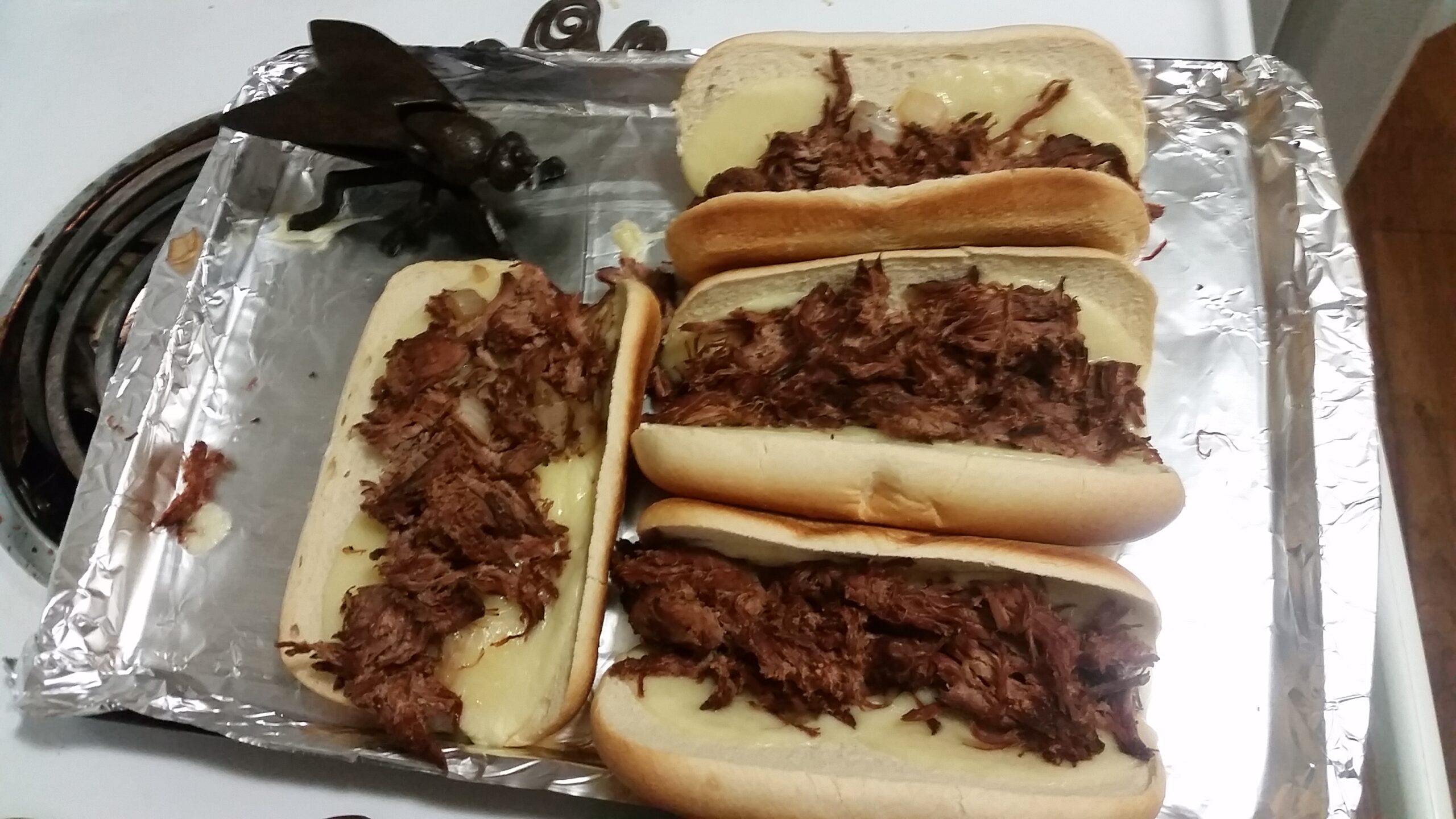 Couldn’t find beef roast, so I used beef round and I halved the recipe.  Still came out really good.  It’s a weeeeiner (i.e. winner)!