Back to school, part 2 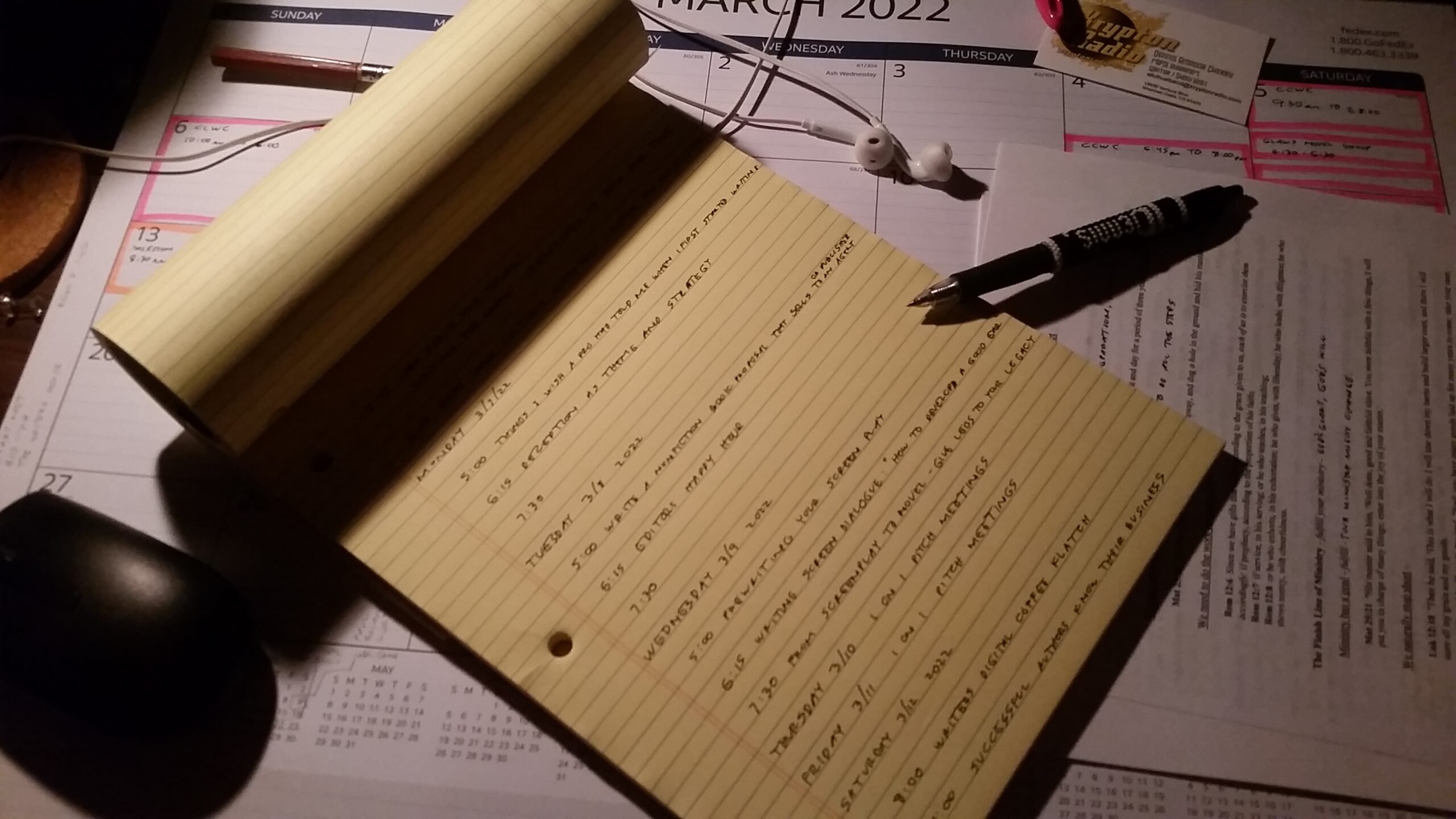 The California Creative Writer’s Conference continued through the week and ended yesterday.  In addition to more great panels, there was an Editor Happy hour.  This was an informal Zoom gathering where attendees could speak and ask questions of editors Deanna Brady, Helga Schier, Stephanie Kelly and literary agent, Steve Hutson.   This was the closest a virtual conference could get to sitting in a restaurant or bar with professionals and network.

Being a screenwriter, Thursday was particularly of interest to me.  There was PREWRITING YOUR SCREENPLAY with Michael Tabb, WRITING SCREEN DIALOGUE, “HOW TO DEVELOP A GOOD EAR” with Sarah Ann Fox and FROM SCREENPLAY TO NOVEL – GIVING LEGS TO YOUR LEGACY, with Deborah Pratt.

The list goes on for Saturday, but here are a couple of things, both brought up by GLAWS Vice President, Nic Nelson, that I’d like to share.

PLOT ARMOR:  I have never heard of this before.  Ever wonder why Luke and Leia can run down a Death Star corridor being shot at by twenty storm troopers and never get hit?  Or how Indiana Jones can escape from a truckload of German soldiers without a scratch?  Are these stormtroopers and Germans that bad at aiming?  No.  Luke, Leia and Indy all have plot armor.  In other words, they are too important to the plot of the story to get killed early on in the film.

As a writer, I’d like to add one other thought not from the conference.  David Gerrold has often quoted someone else, and sorry, I can’t remember who, but basically, “There are books I want to read, but no one has written them yet, so I have to write them.”  This is a philosophy I have carried with me since high school.  Recently, GLAWS president, Tony Todaro, put up a meme on Facebook that said, “Write the book you want to read, because you’re going to have to read it 75 times”.  Now that I am editing my first steampunk novel and second steampunk screenplay, I know exactly what that means.

Tried two new recipes:  Deep-Fried Tilapia  https://www.allrecipes.com/recipe/279239/deep-fried-tilapia/  I thought it came out great.  Kris liked it, too, although she said she couldn’t taste much fish in it. 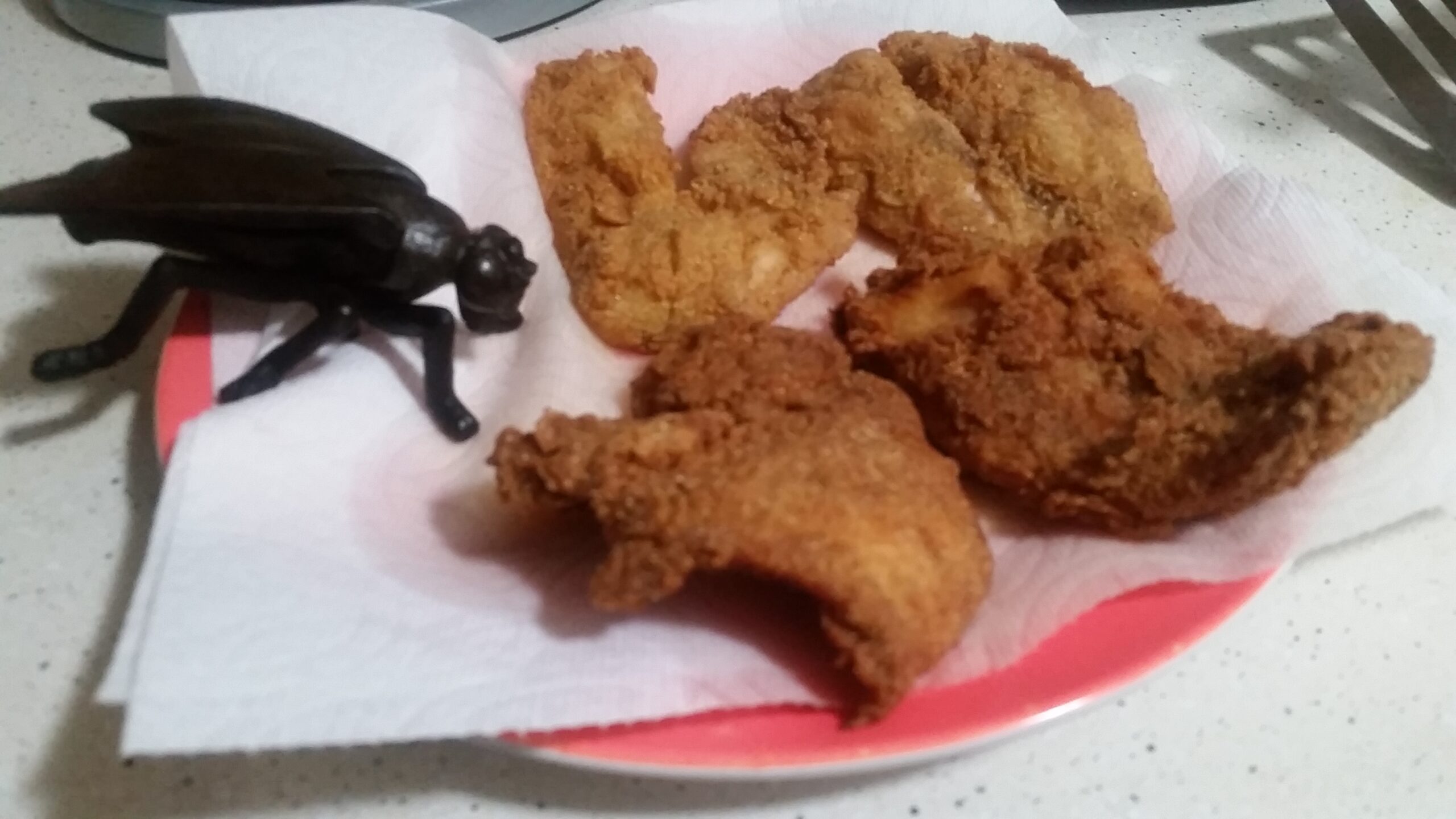 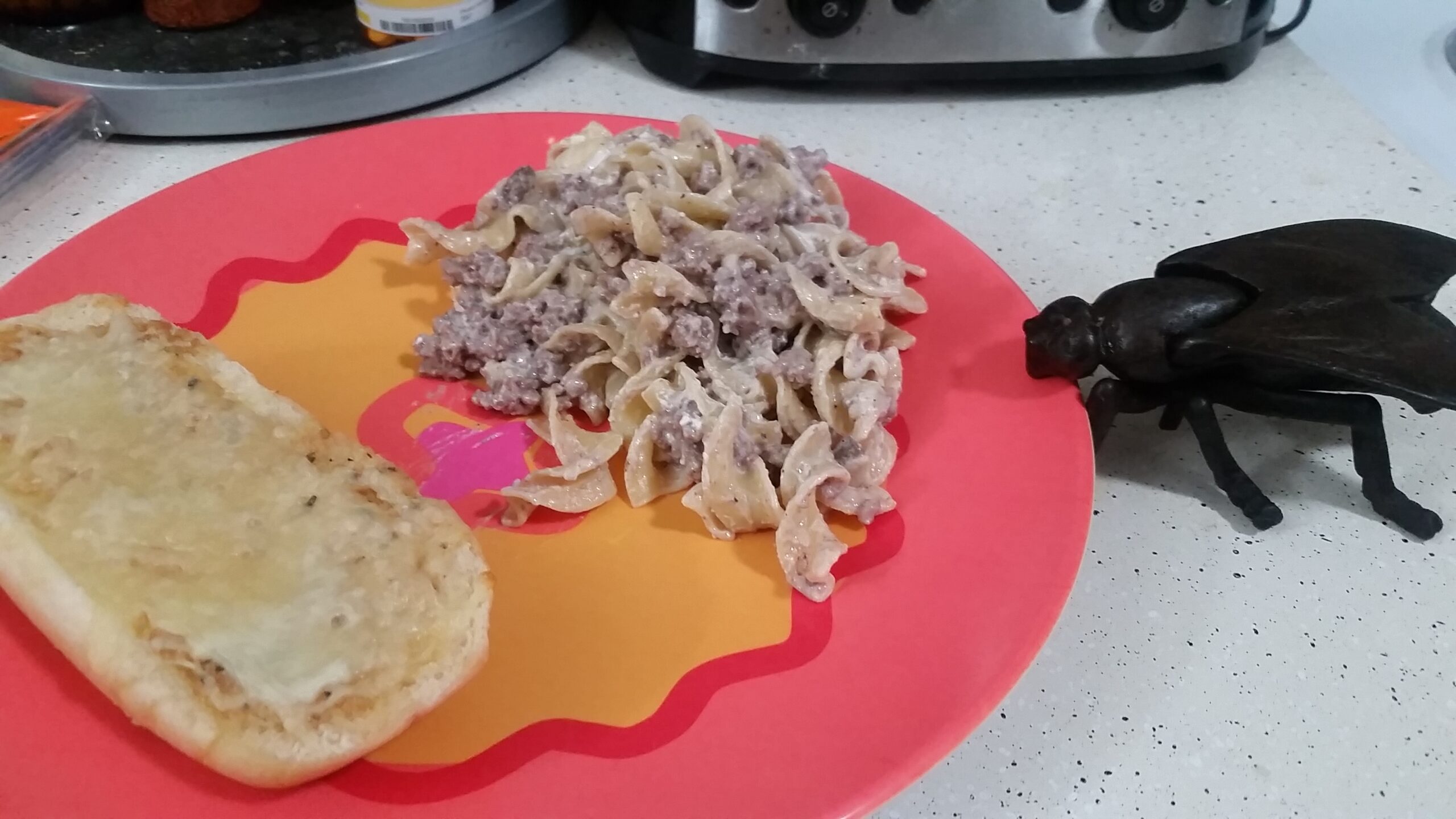