What Inspires Me, Part 4: The Early Years. 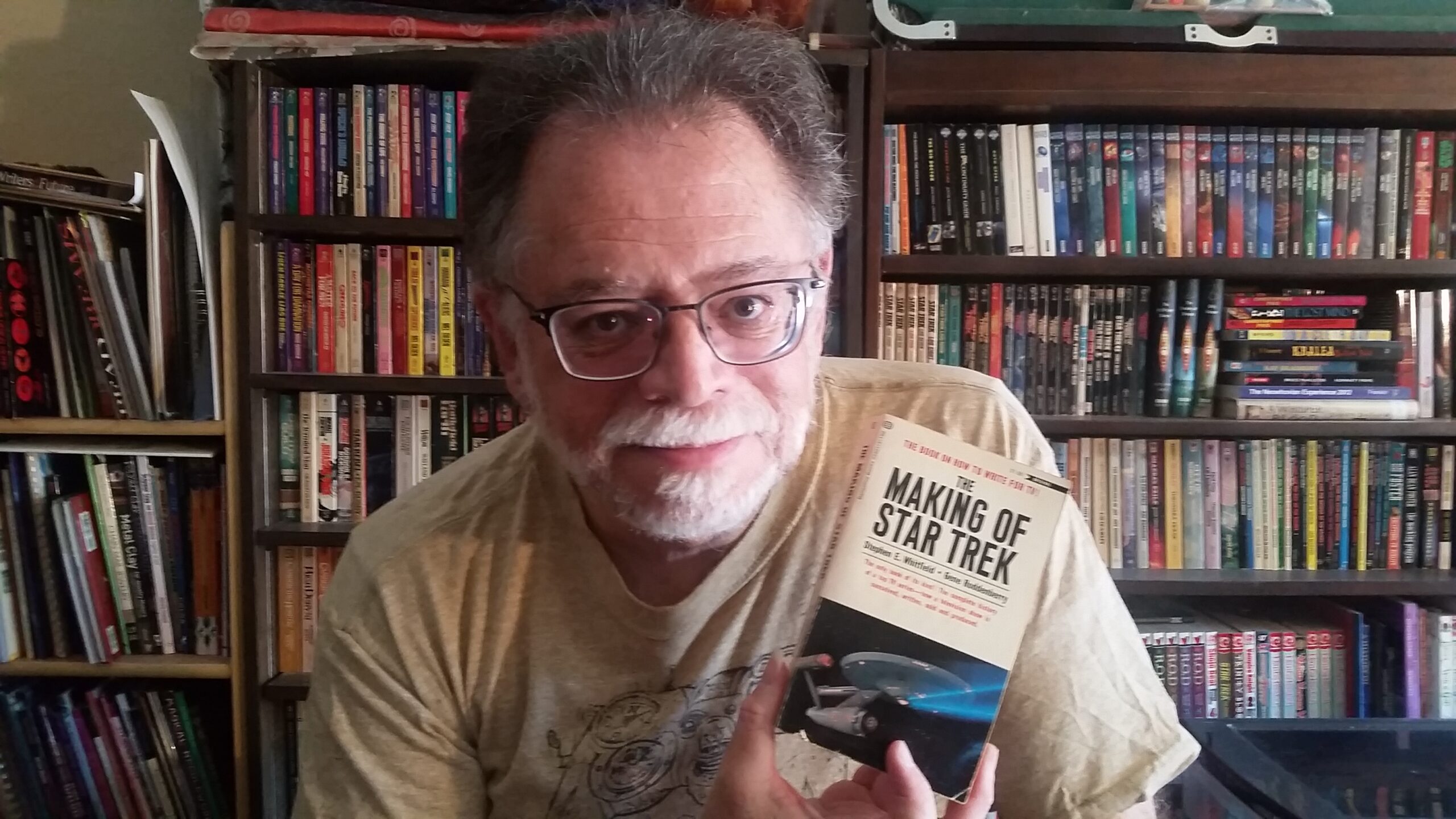 So where did it all start?  Particularly, what inspired me to want to write science fiction?  Perhaps this should have been part one, but I just thought of it.

The earliest shows I can remember watching – and I mean back when I was four or five – were “Astro Boy” and “Felix the Cat”.  “Astro Boy”, obviously science fiction. 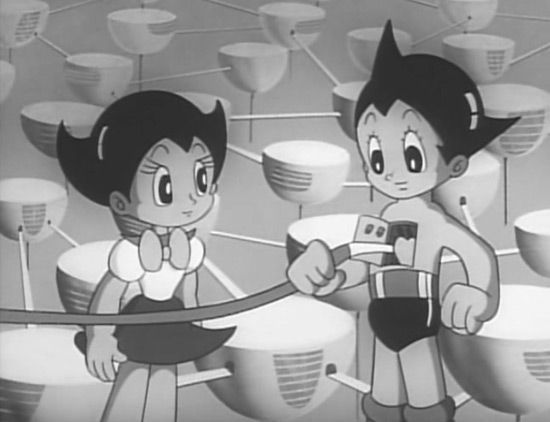 Known as “Tetsuwan (Mighty) Atom: in Japan, it was also the first Japanese anime to be shown in America.  Creator, Osamu Tezuka, had help from Walt Disney to create the pilot for NBC.  I didn’t know any of this at the time, and I also didn’t know it would start my love for anime and turn me into an otaku in my adult years.

“Felix the Cat” was American-made. 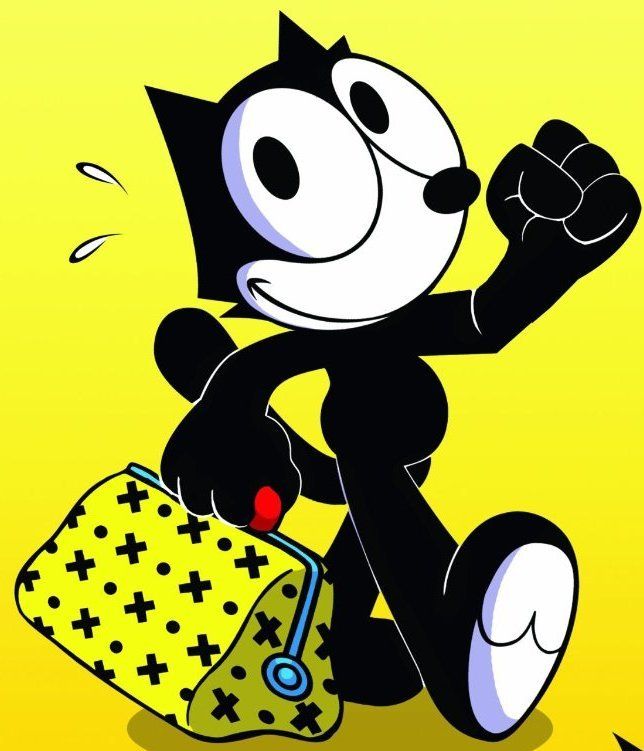 He had his magic bag he could turn into anything he needed to help him out of trouble.  So that was my introduction to a fantasy element.  His nemesis was the Professor and his henchman, Rock Bottom.  But at some point, the Professor had his nephew stay with him and he needed a babysitter.  Felix takes the job, the Professor creates a flying saucer and that was the beginning of their space adventures against their new nemesis, the Master Cylinder.  Those were the episodes I remember the most. 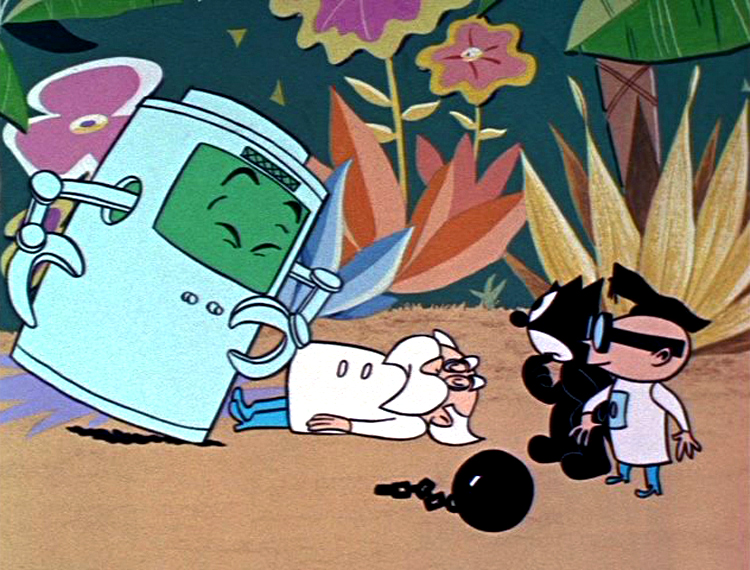 Later there was Gerry and Sylva Anderson’s “Fireball XL5” and “The Thunderbirds”.  One of our local Los Angeles stations ran a block of three animes, “The Amazing Three” (also created by Osamu Tezuka), “Marine Boy” and “The 8 Man”.  This was all before I discovered “Star Trek”.

My dad and I watched “Star Trek” in the evenings after dinner, really getting my love of science fiction going, but it was when I found a copy of the book, “The Making of Star Trek” that I understood what Gene Roddenberry was trying to accomplish.  In the ‘60s, few shows took on big topics.  Networks were afraid to offend their audiences.  As Roddenberry put it, it was the time of least offensive programming.  But with “Star Trek” he could discuss important topics in allegory.  “Devil in the Dark” was about prejudice, “A Private Little War” was about the Vietnam War, and “The Ultimate Computer” was about the fear of computers replacing people’s jobs.

When I came to understand the power of storytelling, I wanted to be a writer.

Then came Norman Lear and “All in the Family”.  Now social issues were being taken head-on.  It changed the face of television.

Later, and finally, there was Chuck Barris, creator of many game shows like “The Dating Game” and “The Newlywed Game”, but mostly, “The Gong Show”.  Inspiration comes in many different forms.

When you watch “The Gong Show” you can see how much Chuck loved his job.  It made me think, I want a job in television that I love as much as that guy loves his job.

First Steampunk novel:  71,825 words.  Did revisions on the first half of chapter three, considering breaking it into two chapters.

The very first science fiction convention I attended was a one-day con at Benjamin Franklin High School.  Gene Roddenberry and D.C. Fontana were there and I got my copy of “The Making of Star Trek” autographed. 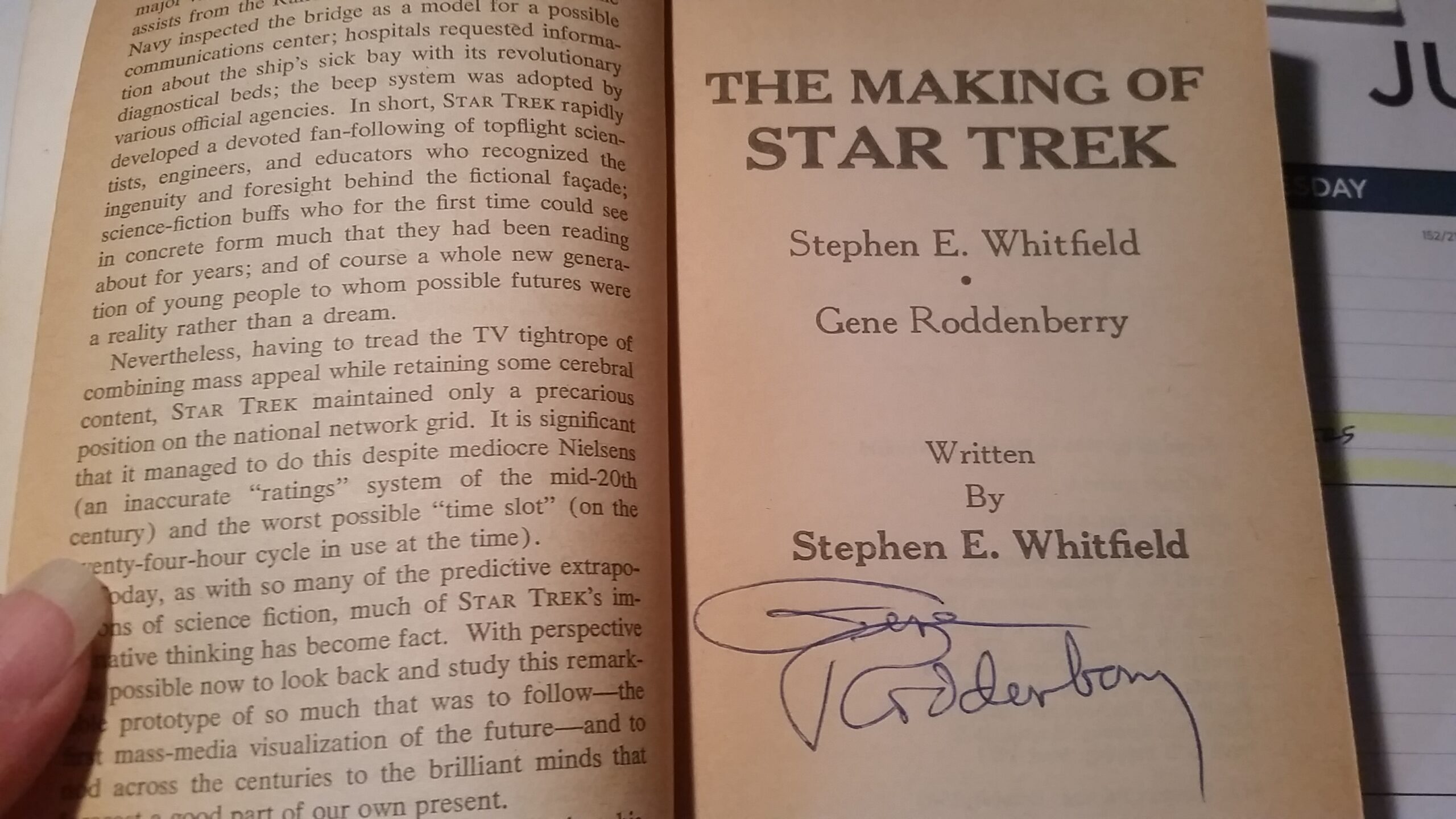 I found an episode of “Felix the Cat” on YouTube.

“The Amazing 3”, was also known as Wonder 3.  I couldn’t find any English dubs.

Watch Chuck Barris on the sidelines.  This guy loved his job.