STARTING THE YEAR WITH INSPIRATION 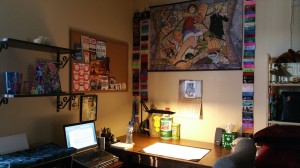 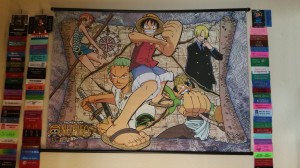 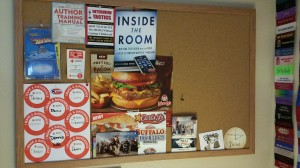 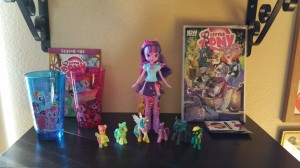 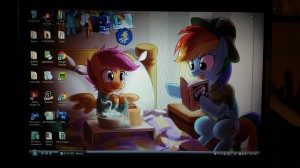