Does Stress Affect Your Writing? 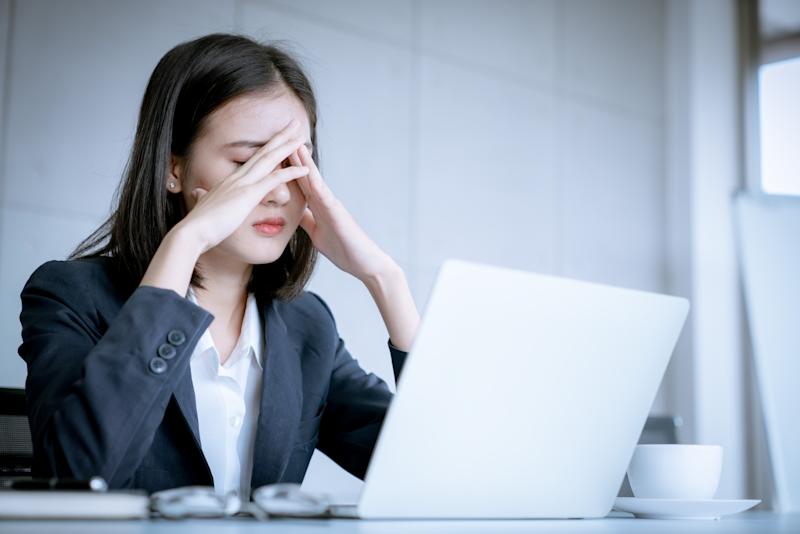 Stress vs Creative Writing – No One Wins

When Dennis told me this morning he didn’t have any ideas on what to write about in this week’s blog, I immediately thought of something that would be a good topic to share with our audience. The topic of stress and creative writing.

Actually, the title should be, “Stress Versus Creative Writing” for the reason that when a person is stressed, it adversely affects their creative writing and in that fight of one versus the other, stress always, ALWAYS wins.

Now I can already hear some people saying, “Stress doesn’t bother me, in fact, I thrive under pressure!” Speaking from experience, I can tell you it may work for you in the short term, but in the long run, it will adversely affect your state of being on all levels – mental, physical, emotional, spiritual and the list goes on. And writing, as we all know, is a game we play for the long-term payoff and win, whether you are writing for fun or profit.

I recently read a very interesting article based on the saying, “What doesn’t kill you makes you stronger” and how scientific studies have actually proven that it will, in fact, weaken your body. This is in contrast to exercise, which breaks down small amounts of muscle so that the body can rebuild it to be stronger and more toned. That type of stress is done in a controlled environment and for short periods of time and does not affect mental capacity as well as our physical bodies. Self-imposed stress over long periods of time, as well as extreme, fight-or-flight situations, however, have long been documented to have a detrimental effect on our mental, physical and emotional states.

Believe Me, I’ve Lived There

If you still don’t believe that thriving under pressure is a misnomer, take an example from a living, breathing person who has had a lifetime of long-term stress imposed upon herself. I am of, course, talking about myself. I am a born writer and storyteller, having written my first story as far back as the 5th grade. Because my mother was mentally ill, I ran away from home as a teenager and lived with roommates who were extremely manipulative. When they started playing mind games and trying to manipulate me to get control of my finances and my life, I found I could no longer continue writing in the Star Wars fandom genre we had all enjoyed contributing to. Together we had put out two 200-page issues of some of the best material I had written up to that point in my life. It was a frustrating, crushing blow to my evolution as a writer, and the stress of that further drained me of any desire to continue writing.

For the next 3 years, I lived with them, I never picked up a pen and paper to continue my writing. It was only until after we parted ways and I recovered from their manipulation, that I felt the drive and desire to once again write.

Unhealthy Coping Mechanisms Came Back to Haunt Me

I had forgotten all of this until this morning when talking with Dennis about why I wanted to write this blog today. When I had a stable caregiving job for four years (which ended last year) I started the monumental task of putting 20 years of my writings into a cohesive, marketable series of novels. When that job suddenly ended because my dementia patient had passed away, my writing slowed, but because I got a compensation package for the job from his very generous son, it never completely stopped while I looked for a new job. 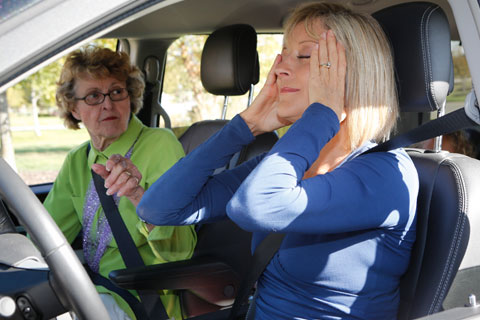 Then the real stress kicked in when I got a series of jobs through a new, state agency that does not take the time to vet caregiver recipients. They are very careful about those they hire, requiring FBI fingerprint scans, background checks, etc., but they will take literally anybody – no matter their mental capacity – into the system in order to get them the help they need to survive. It’s not really their fault, but I was not prepared for the mental abuse heaped on me by people angry about the political atmosphere in the United States and one particular client who was a stereotypical example of Hollywood destroying life through her abuse of drinking, drugs and being sexually assaulted.

This stress was what killed my writing for, what is to me, a staggering six months. I say staggering because now that I have a stable job with a wonderful client, I have been writing upwards of a half-hour to several hours every single day!

Stress never ends and because of the nature of my job, one day I will find myself once again pounding the pavement for another position. Life in general always has stressors of one degree or another and for everyone that stress is different and how we handle it and how we react to it. How do you cope if you still feel the desire to write during these times of life and how do you make sure it doesn’t affect the quality of your writing? These are the things we’ll be discussing next week.

First Steampunk novel:  72,206 words.  Notice how the word count goes down a little, then up a little?  That’s editing.

‘Whatever doesn’t kill you comes back with bigger armament and tries again.”