Half the year is gone.  Not sure how that happened.  But it does mean it’s time to check in and see how I’m doing on my goals for this year.

2022 Goals – the expurgated version (the one without the gannet).  Second Quarter Edition.

For the full version, see my January 16th, 2022 blog https://dennisamadorcherry.com/blog/writing/2022-goals/

B:  Keep up with February’s reading:  I’m about three weeks behind.  Don’t want to make excuses, but having kidney stones, covid and a writer’s conference didn’t help.

I:  New recipe for September:

13:  Finally, I want to keep up my blood donations with the American Red Cross.  Either six whole blood donations or three power reds – that’s where they take out twice the red blood cells, but give you back half of your plasma.  Up until now, I have been giving whole blood because I’m CMV negative, which means my blood can be given to infants.  But with my last donation, they found I have rare antigens and asked me to consider power red donations.  On 3/26/22 I gave Power Red.  If my calculations are correct, that should complete my thirteenth gallon.  I will be able to donate double reds again on 07/16/22. 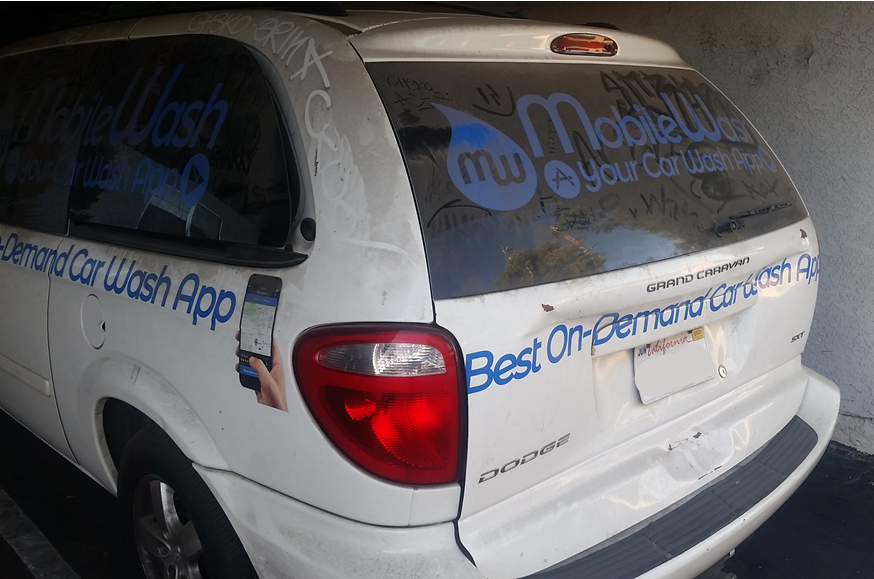