2022 Goals – the expurgated version (the one without the gannet).  End of Year Edition. 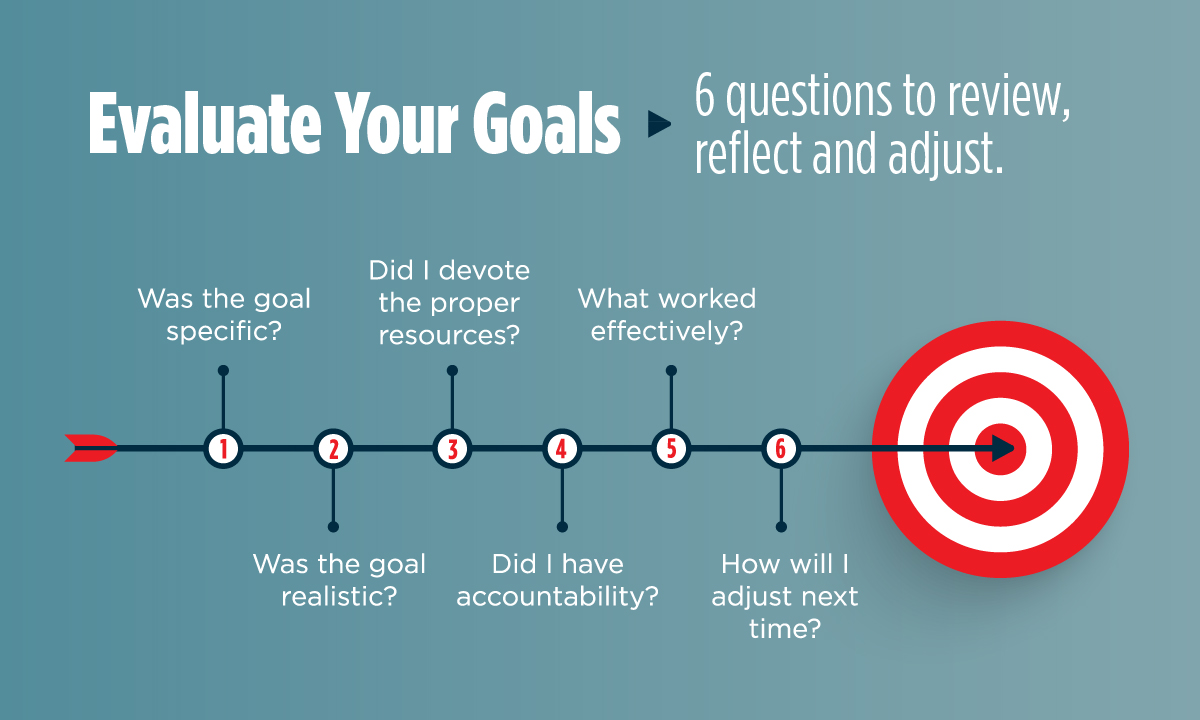 For the full version, see my January 16th, 2022 blog https://dennisamadorcherry.com/writing/2022-goals/

B:  Keep up with February’s reading:  I’m about three weeks behind.  Don’t want to make excuses, but having kidney stones, Covid and a Writer’s Conference didn’t help.

https://www.readowding.com/moms-goulash/?fbclid=IwAR3QOXN4UB9SVnvuXIv6YYzBG1Qqn9-Q7p7L8eGbmMnVOkCPAzbEJJlFnwY  And on 8/28/22 made Impossible Cheeseburger Pie

I:  New recipe for September:  None, but I’m way ahead anyway.

WAY OUT DID MYSELF ON THIS ONE!

13:  Finally, I want to keep up my blood donations with the American Red Cross.  Either six whole blood donations or three power reds – that’s where they take out twice the red blood cells, but give you back half of your plasma.  Up until now, I have been giving whole blood because I’m CMV negative, which means my blood can be given to infants.  But with my last donation, they found I have rare antigens and asked me to consider power red donations.  On 3/26/22 I gave Power Red.  If my calculations are correct, that should complete my thirteenth gallon.  I will be able to donate double reds again on 07/16/22.  On 7/23 I gave another Power Red donation.  On 11/26 gave a whole blood donation.  I didn’t want to do a power red donation because it was at a blood drive I was running and I didn’t want to wear myself out.  DID ACHIEVE 13 GALLONS AND AM HALFWAY TO 14.

WHAT I LEARNED FROM THIS YEAR:

Things change and goals change.  I thought I was done with my novel, and then, I was not, and that affected all my other writing goals.  I spent more time rewriting my novel than anticipated, which gave me less time to work on my screenplay.  But overall, I continued to work on my writing.  I continued to make progress in my writing career.

So, 1) POLISH OFF MY FIRST STEAMPUNK NOVEL:  Did I succeed?  YES.  In fact, I polished it twice.  Doesn’t mean there won’t be more polishing.

2) POLISH OFF MY FIRST STEAMPUNK SCREENPLAY:  I chose not to, but I should.  It wouldn’t take that much to keep up with the changes to my novel.  And not all the changes in the novel will be reflected in the script.  The novel has added scenes that are not in the screenplay, and scenes that are extended.  That’s the nature of the two different mediums.  You can go further in-depth into a character’s motives and emotions in a novel than in a screenplay.

3) SAVE UP FOR A PROFESSIONAL EDITOR and 4) SUBMIT MY NOVEL TO A PROFESSIONAL EDITOR:  Turns out my novel wasn’t ready for a professional editor.  I still need to add over 6,000 words, but maybe an editor can help me with that.  Now, more than ever, these are my goals for 2023.

5) OUTLINE MY THIRD STEAMPUNK SCRIPT AND 6) WRITE MY THIRD STEAMPUNK SCRIPT:  What I’ve learned from this year – and from last year – is that while holding a full-time job, I can reasonably expect to finish one script and one novel per year.  I can do this NOW because I have gotten better and faster at my craft.  And that’s all due to the Writer’s Conferences I attend and my critique groups.  With that said, I intend to write my second steampunk novel, based on my second steampunk script and write my third steampunk script.

7) EDIT MY THIRD STEAMPUNK SCRIPT AND SUBMIT IT TO ONE OF MY CRITIQUE GROUPS:  I’ll be giving my second steampunk novel to my novel critique group and my third steampunk script to my screenplay critique group.

8) WRITE MY SECOND STEAMPUNK NOVEL:  Didn’t do it last year, but will definitely do it this year.

9) READ TWELVE BOOKS THIS YEAR:  Well, definitely failed on that one.  I only read three.  But I do keep hearing that as a writer, I need to be reading.  I need to read books in my genre, books on writing to improve my craft and other books I’m generally interested in.  I find it hard to read with the time I have, but I’ll have to try again.  Maybe 12 books is not a good metric.  There are books that are quick to read, and others that are long.  I’m also behind on my comic books – and those are quick reads.  And now, “The Orville” is coming out with a comic book.  I’ll have to find a better way to make time.

10) READ MY BIBLE:  I was good for the first three months, then it fell apart.  My Church, Calvary Bible Church in Burbank, is starting up their Bible-in-a-Year program again.  I’m not going to start over, I’m going to pick up where I left off.  It’ll take me two years to read through the Bible – but I’ll read through it.  That’s the goal.

11) TRY A NEW RECIPE EACH MONTH:  DONE.  IN FACT, MORE THAN DONE!  I tried 18 new recipes.  Of course it helps that I have to eat, I don’t have to write or read.  But I love cooking, so it’s easy.  I don’t know if I’ll include this as a goal next year, I do it so naturally, but I do love sharing the recipes I find and getting my cast iron fly, Vincent, involved.

Out of 12 goals, I didn’t have that many wins.  But the wins I did have – especially in writing – were important.  I’ve learned that things change, and sometimes my goals will have to change.  My one big goal in life is to become a professional writer.  I want people to pay me to play with my imaginary friends all day.  And to that goal, I’m making progress.

I’ve also learned that I can achieve other goals, read a book each month, keep up on my Bible reading, lose weight, if I stay disciplined.  So, staying disciplined is going to be a goal for next year.

This year, I’ve learned to set more realistic goals, be ready to adjust those goals, and stay disciplined.  And I count those as wins as well. 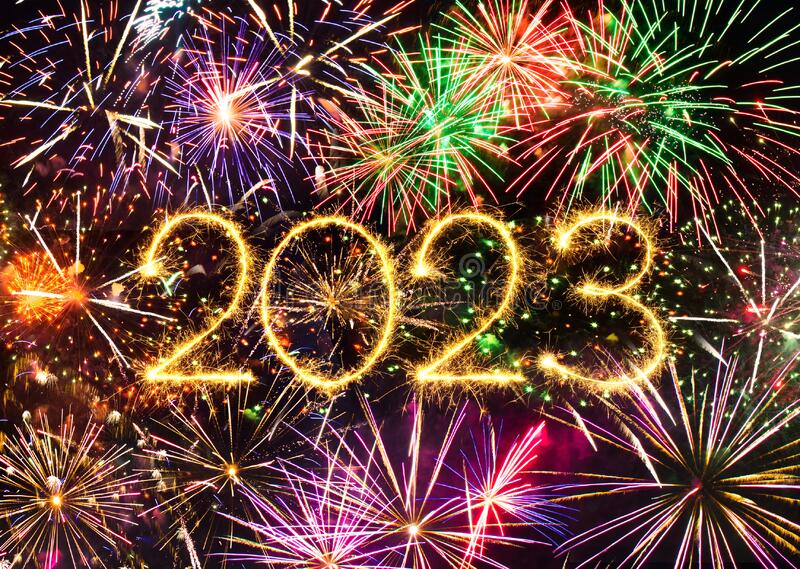