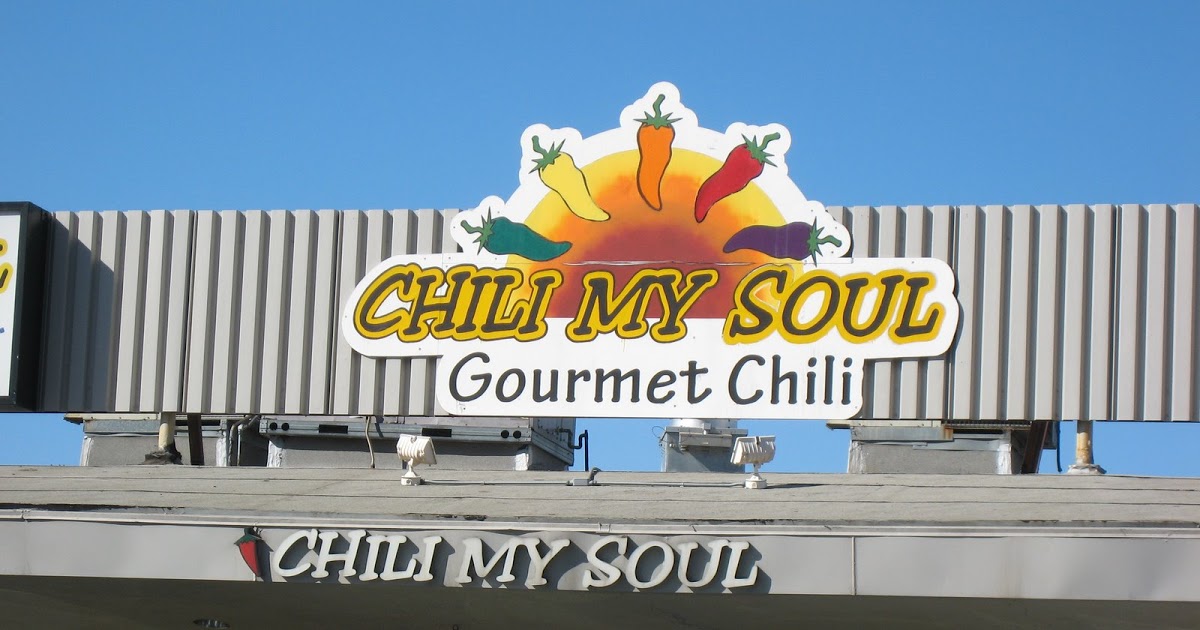 I’m no longer feel sick, just tired.  Just making breakfast and showering this morning wore me out.  I emailed a friend in one of my critique groups.  He responded back that after three weeks, he was still fighting fatigue.  But I am getting better, just slowly.

But on to other things.  There was once a restaurant in Encino called Chili My Soul.  We originally saw it on a Food Network show called, I think, “Food Finds”.  It was a precursor to “Diners, Drive-ins and Dives”, but without an on-camera host.  When we heard it was in Encino, we went to check it out. 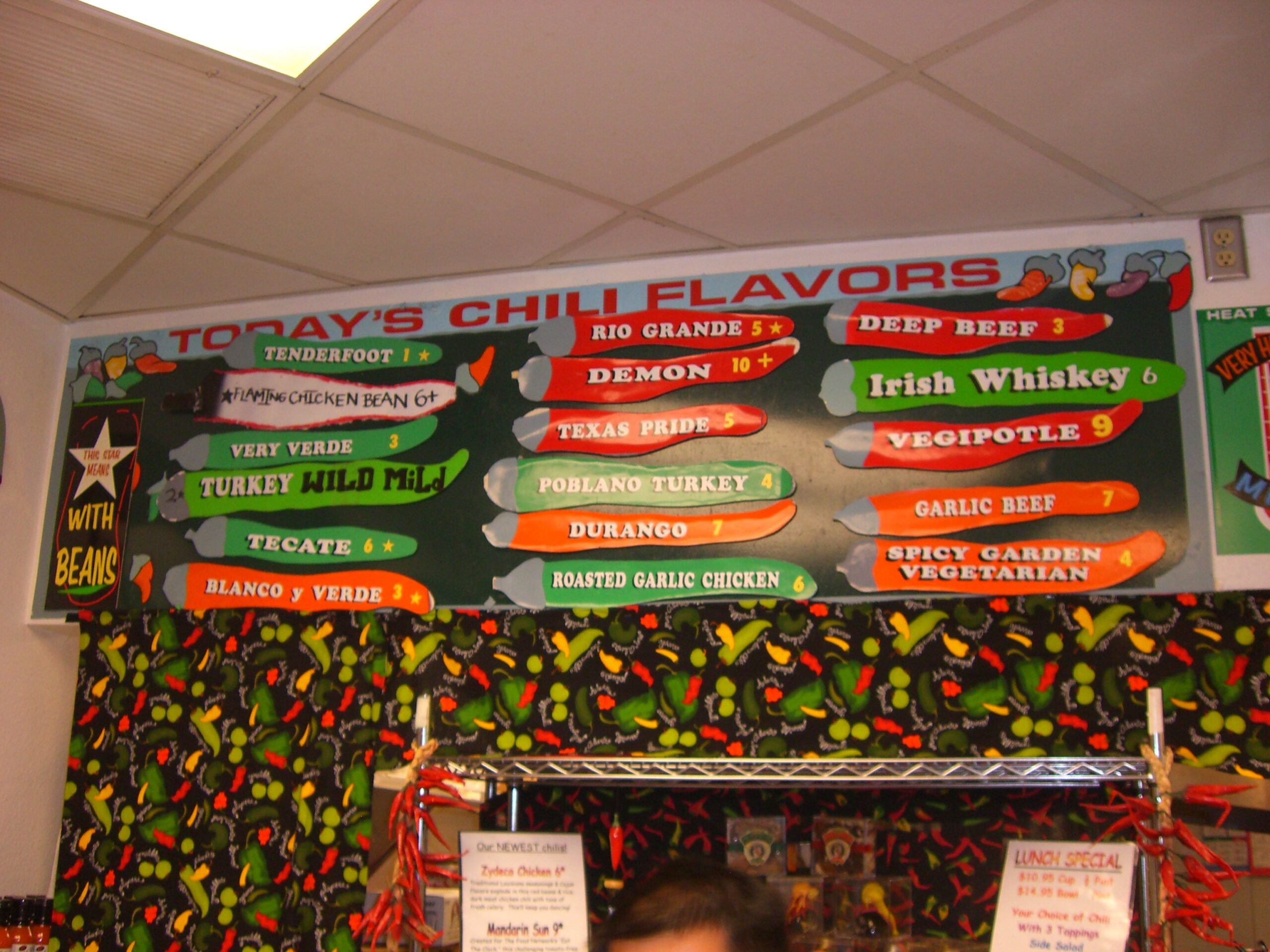 They had over 30 different chilies, featuring fifteen to twenty any given day.  Our favorite soon became Habanero Mango Chicken.  It was hot and sweet.  On a hot scale of 1 to 10, it was a 7.  Kris and I became regulars, going every week. 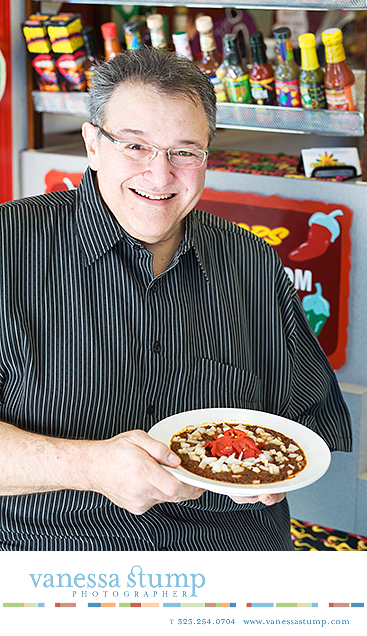 Unfortunately, when the owner, Randy, died, the restaurant closed and the recipes were lost.

We still miss the Habanero Mango Chicken, and occasionally we’d try to replicate it.  It’s been years, but we tried again to replicate it using this recipe   https://www.cheaprecipeblog.com/wp-json/mv-create/v1/creations/163/print  This is how it came out. 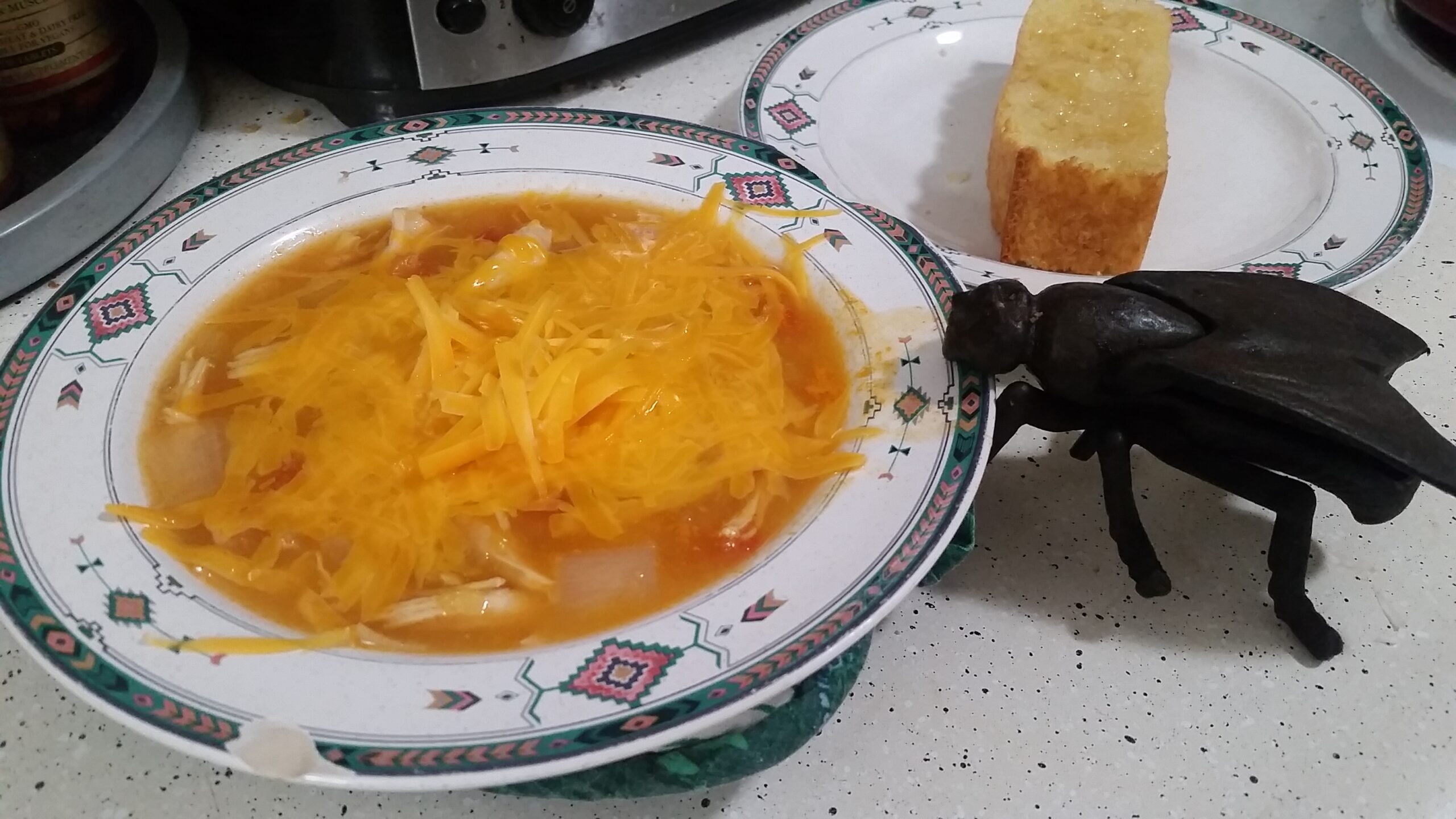 According to Kris, it was FREAKING AWESOME!  It’s pretty close to what we remember.  Maybe we’ll cut back on the mangos just a little next time, but we certainly have a winner.

100th blog completed.  This, being my 100th consecutive blog, I was going to do something special.  But with a kidney stone and Covid, I got derailed.  Next week I’m going to celebrate somehow.

Speaking of habaneros, the sauce on the right is one of my new favorites.  I found it at Ralphs.  The one on the left is a long-time favorite.  You can only get it in the central California valley.  Twice a year, I order six bottles right from the company. 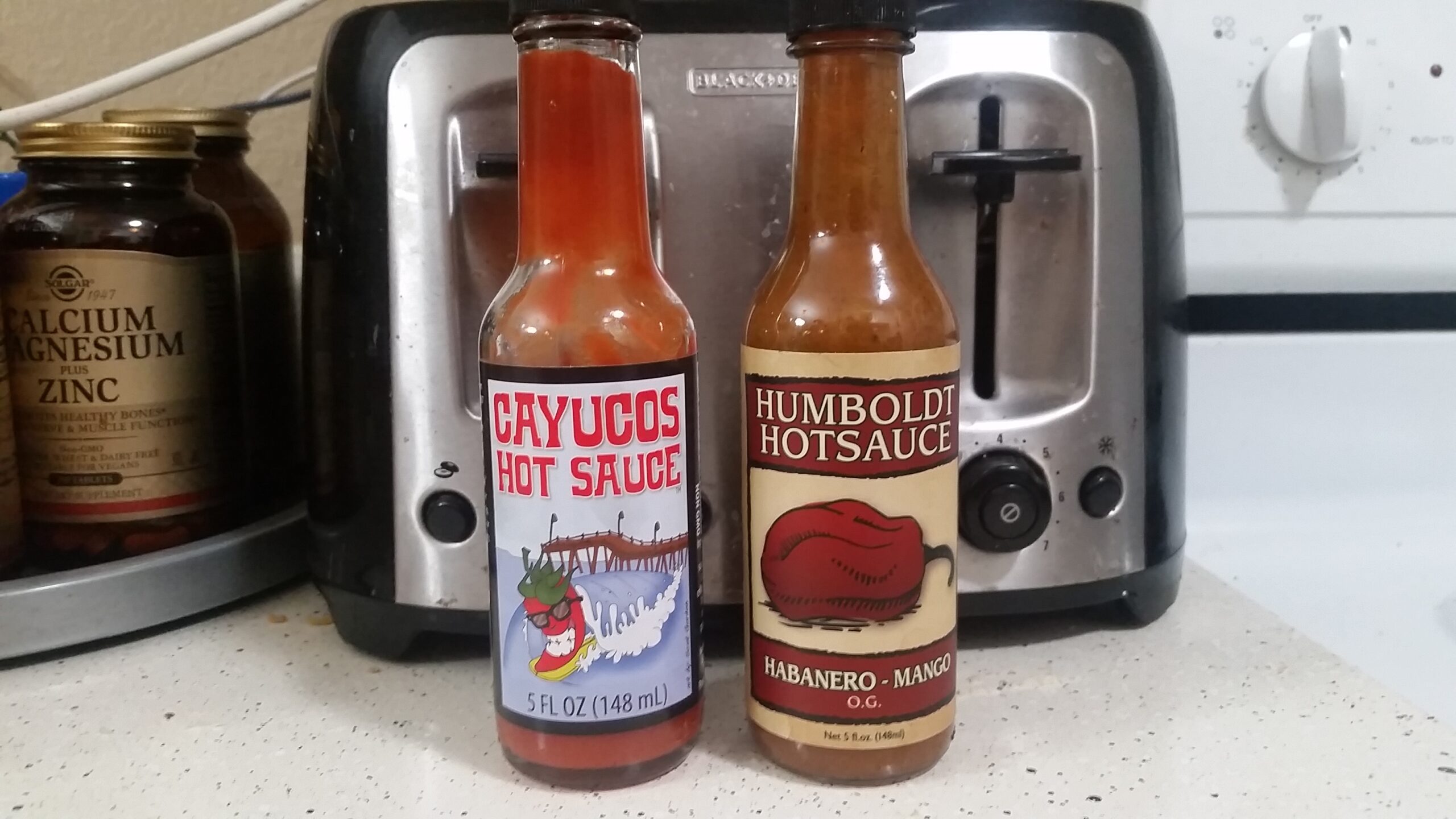