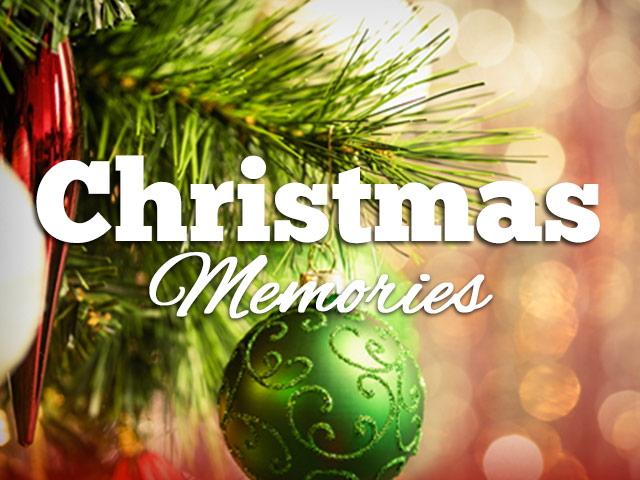 Many of my favorite Christmas memories go back to my time in college and after college when I worked at Toyville, an independent toy store with locations in Huntington Park, CA, and Downey, CA.  For a couple of Christmases, I worked at the one in Downey.

I loved working at Christmas time: the hustle and bustle, the decorations in the mall, and getting to set up our window display.  As Christmas grew closer, we’d start playing a game of spreading the toys out to hide the empty holes in our shelves.

On Christmas eve, all of us employees would dress up, suits, ties and dresses.  That alone, made it feel special.  Every employee was on site that day and we would have our potluck lunch.  As the evening went on, people would stop coming in.  It was an open-air mall at the time, so shops could close up independently.  The mall was officially open until 9:00 pm, but around 7:30, the manager would close up shop and we would all go home.

But I wouldn’t go straight home, instead, I would go to my best friend Ed’s house.  Ed and his family were Cuban, so they and the family across the street who I also was friends with, would celebrate Noche Buena (Christmas Eve).  I would stay there until about 10:30 pm and then head back to Downey.

Two of the people I worked with at Toyville were sisters, Jessica and Erika.  They were also friends and Catholics.  At that time, my parent being older, had stopped going to midnight mass,  so I would join them and their parents for midnight mass at a Downey Catholic church.

Then I would spend Christmas day with my parents.  Those three or four years I worked at the Downey Toyville are full of fond memories filled with lots of friends and family.  I still am in contact with Jessica, seeing her at least twice a year at conventions.  Being a Dr. Who fan like myself, I introduced her to Gallifrey One.  I reconnected with Erika a few years ago on Facebook.  She now lives out of state.

“Happy Christmas to all and to all a good night.”

Before I left that job, I put a lot of Lego sets – mostly classic space sets – on lay-a-way.  For my following birthday, my parents got them all out for me.  They still have the Toyville price tags on them as a reminder of my time there.