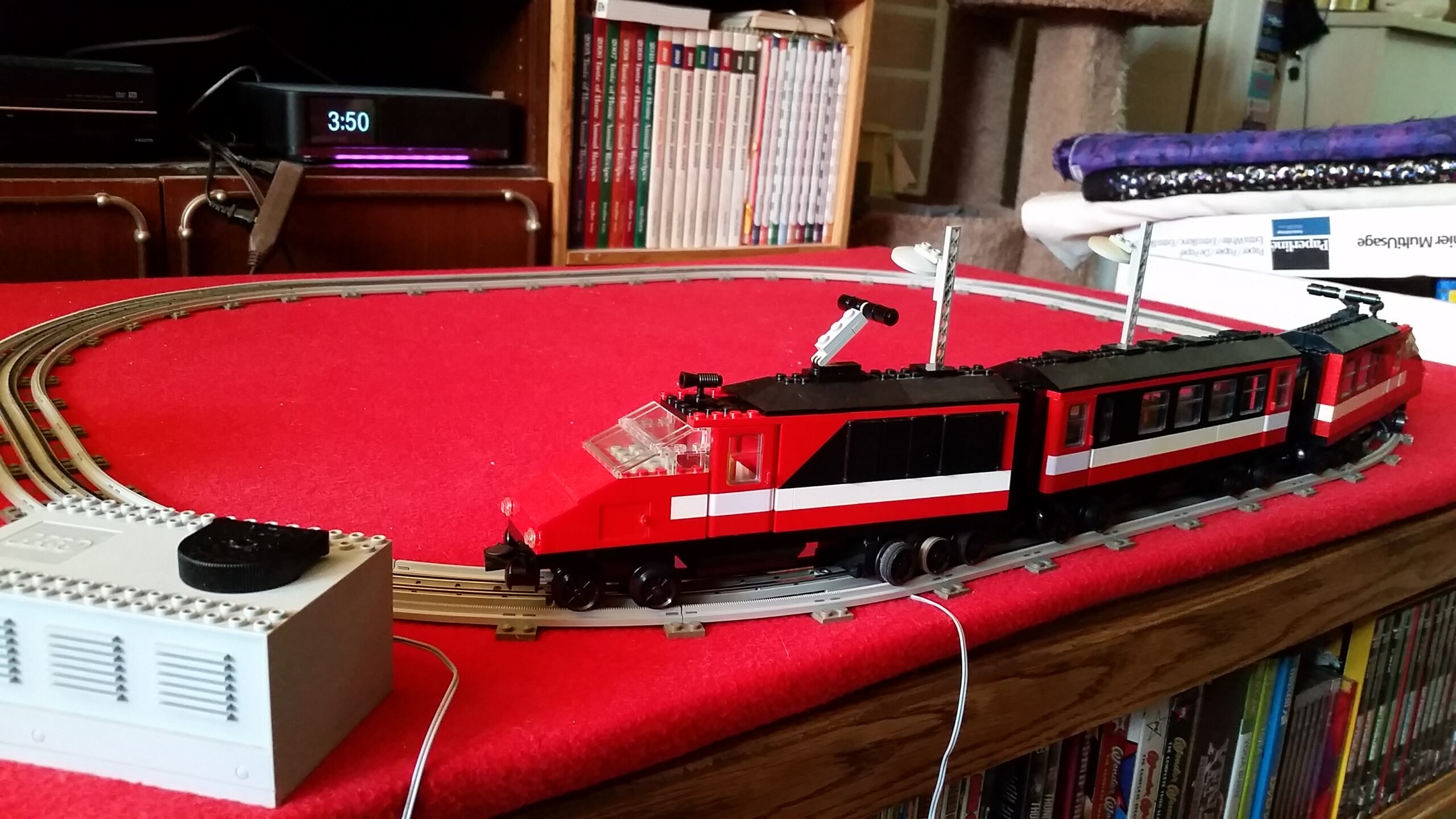 As I said last week, I took some time off from writing during Thanksgiving to build my Lego train from the ‘80s.  The motor still runs, although it was a bit jittery at first.  Here is the European transformer for it.  These never made it to America.  I have to use an adapter to get it to work on American voltage. 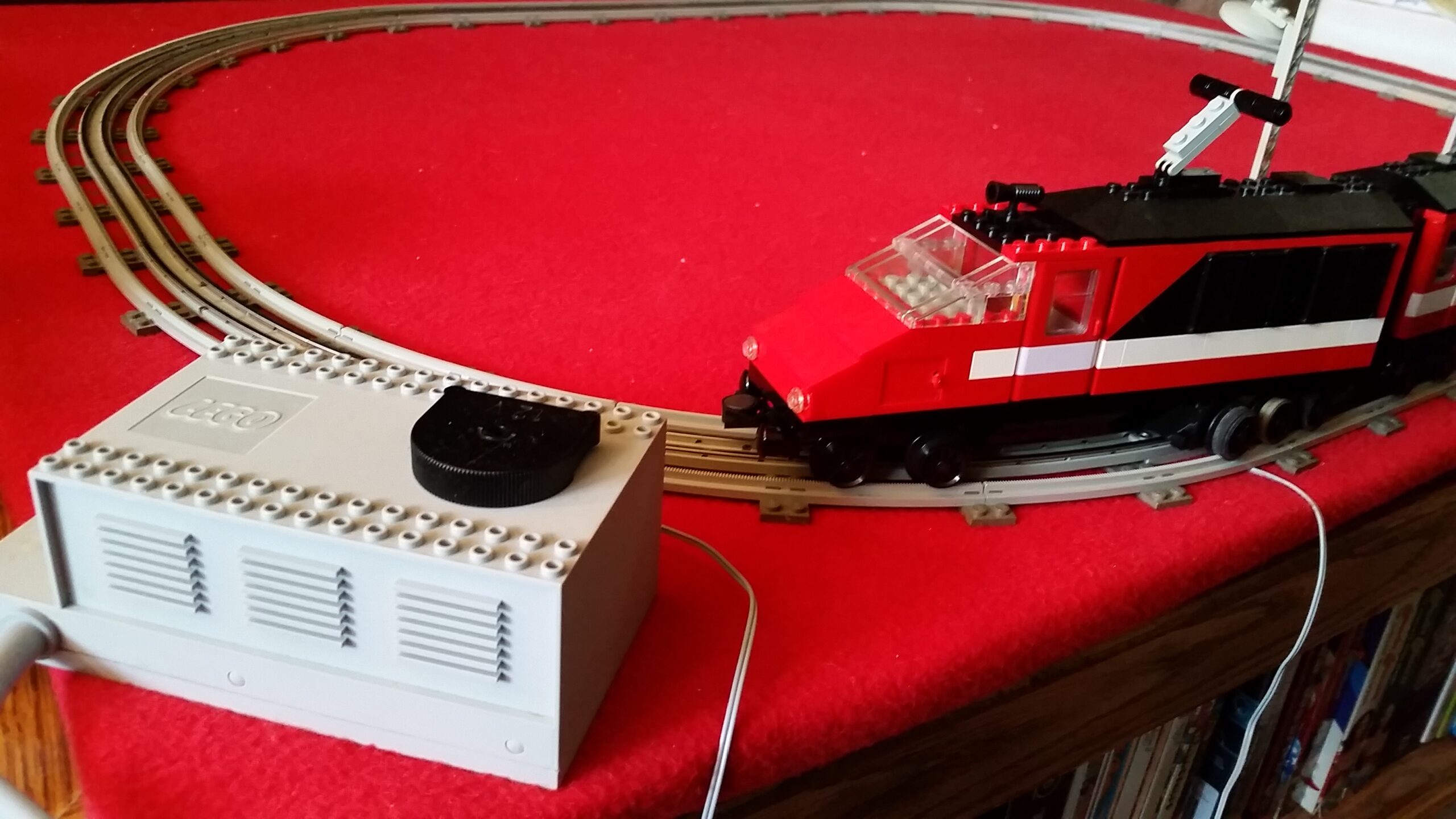 This was the instruction booklet for the train I was building when I noticed that the back cover showed trains with a central power track.  That’s what prompted me to write the Lego company and find out where I could get those trains. 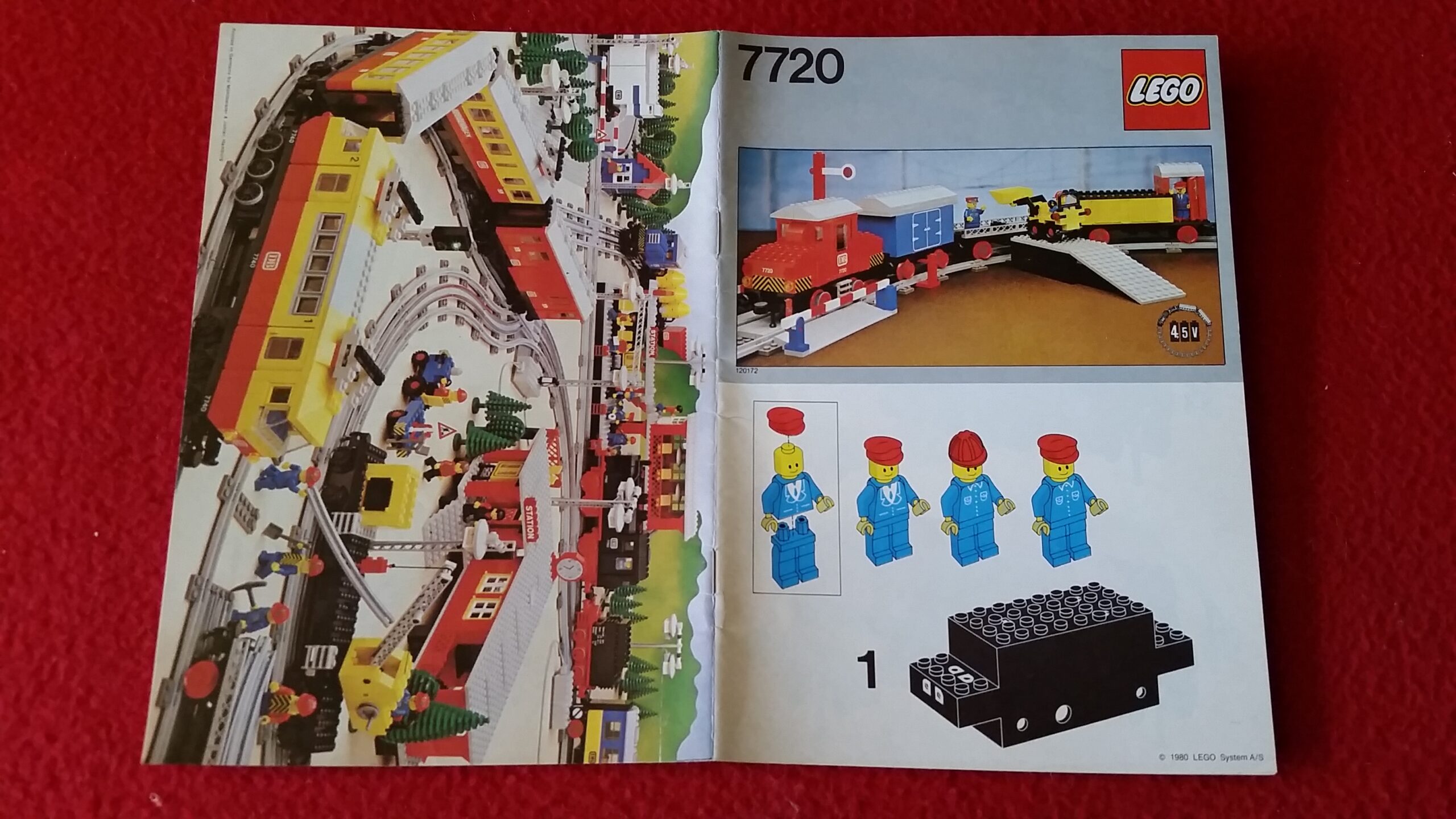 This was the only train I bought from Europe.  A few years later, Lego redesigned their train motors to get power from the track like model trains do.  Since then, trains have been a staple in Lego releases.

Next:  Time to get the tree up so the train can go around it.

With limited space in our apartment, I built this display to show off some of my trains.  The one I just built will probably replace the Hogwart’s train. 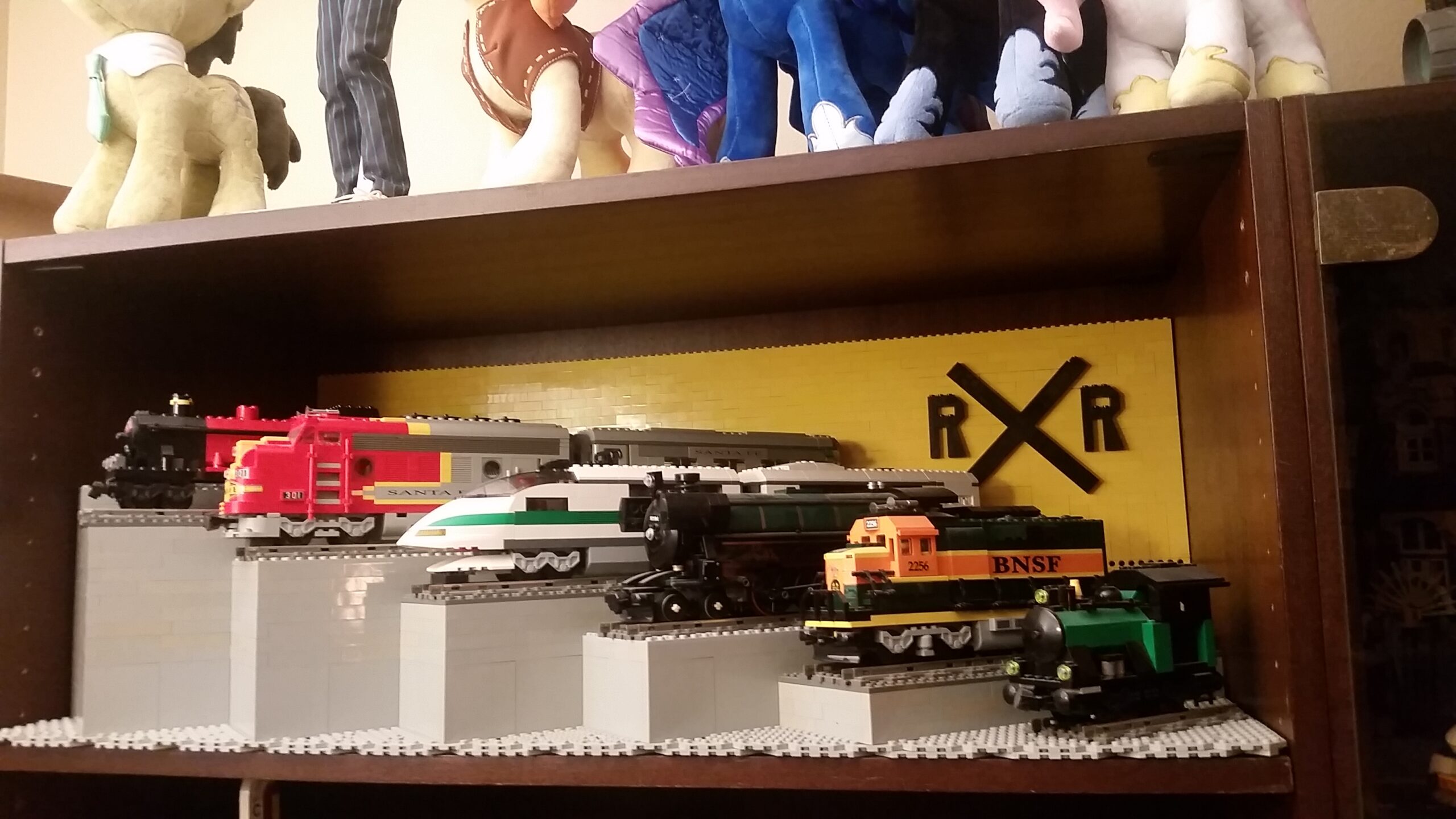